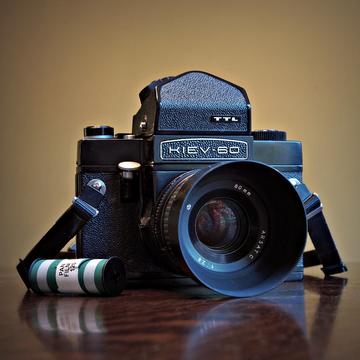 A decree signed by Ukrainian President Petro Poroshenko on 16th September, bans 41 international journalists and bloggers from Ukraine for one year

The Committee to Protect Journalists deplores a decree signed by Ukrainian President Petro Poroshenko on 16th September 2015 which, according to a copy viewed by CPJ, bans at least 41 international journalists and bloggers from Ukraine for one year. The journalists and bloggers were among 388 people named as representing an "actual or potential threat to national interests, national security, sovereignty and territorial integrity of Ukraine," according to news reports.

"We are dismayed by President Poroshenko's actions, including a ban on dozens of international media covering Ukraine," CPJ Europe and Central Asia Program Coordinator Nina Ognianova said. "While the government may not like or agree with the coverage, labeling journalists a potential threat to national security is not an appropriate response. In fact, this sweeping decree undermines Ukraine's interests by blocking vital news and information that informs the global public about the country's political crisis."

The 34 journalists and seven bloggers named in the ban come from Bulgaria, Estonia, Germany, Hungary, Israel, Kazakhstan, Latvia, Macedonia, Moldova, Poland, Russia, Serbia, Slovakia, Spain, Switzerland, and the United Kingdom. The decree, which was published on the presidential website, does not explain what press coverage Ukrainian authorities deem as a threat to national security. Three BBC journalists including Moscow correspondent Steve Rosenberg were banned. In a statement, Andrew Roy, foreign editor of the BBC, called the ban "a shameful attack on media freedom," and described it as an "inexplicable measure to take against BBC journalists who are reporting the situation in Ukraine impartially and objectively," The Guardian reported.