The Italian communities in the Balkans: recent history and new trajectories 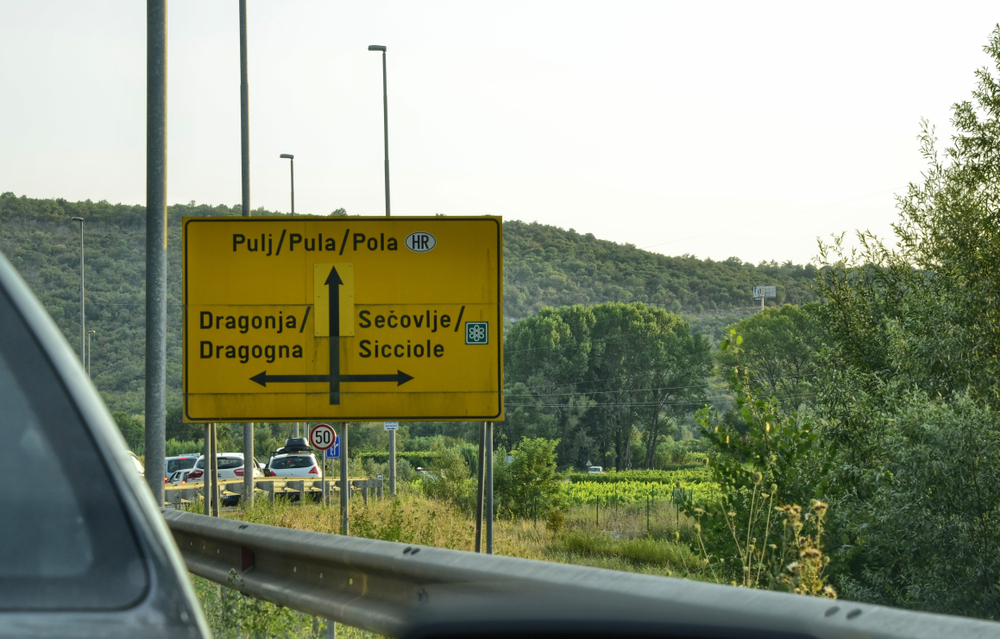 Research project aimed at exploring the recent history and current status of the communities of historical Italian minorities living in South-Eastern Europe, simultaneously investigating the potential of Italy's foreign policies as a kin state of these minorities and as a political actor of strategic importance in this area. Co-funded by MAECI (pursuant to art. 23-bis) and conducted by OBCT in collaboration with the Department of History of the University of Rijeka, Eurac Research, and the Trentino Historical Museum Foundation (FMST)

The project intends to offer an introductory analysis of the evolution of political thought regarding the relationship between the state, autonomy, and minorities in recent decades.

The first part of the empirical research therefore features a historiographical study that reconstructs the evolution of Italian communities from the experience of socialist Yugoslavia to the transition to the new, independent post-Yugoslav countries.

The second part of the study analyses the current socio-legal, cultural, and economic framework as well as the current role of those that have become the historical Italian minorities in the Balkan countries.

At the same time, the project seeks to explore the potential of Italy's foreign policies as the kin state of these minorities and as a strategically important political player in this area.