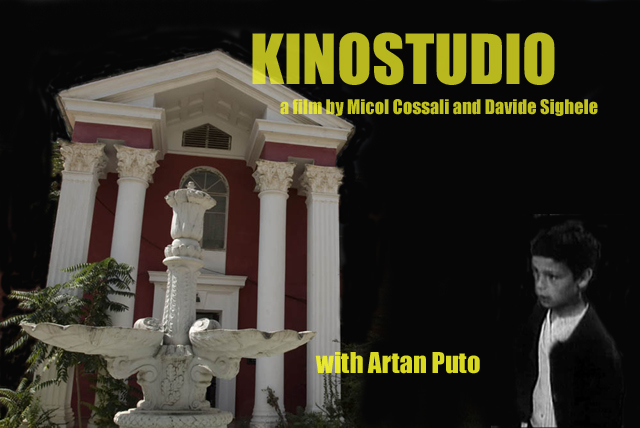 Artan Puto, born in 1969, is a university professor; however, people in the streets still recognize him as the star of Tomka and his friends, one of the most popular children’s movies of Albanian cinema. After 30 years, Artan goes back to Kinostudio, the Albanian Hollywood built by Enver Hoxha in 1952. But Kinostudio has changed since those days, and so has the country. An unusual point of view on today’s Albania and on the changes which took place in this country. A documentary film by Micol Cossali and Davide Sighele, now available in streaming 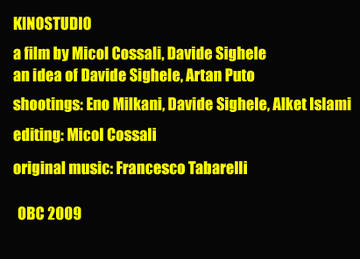 Artan Puto is an University professor and editorialist

Micol Cossali is a movie maker and documentarist. Go to her Vimeo channel

20 years after the end of the Cold War, OBC looks at the social and economic transformations in South East Europe from a special perspective: the history of the cinema industry in the Balkans. This analysis lead to a publication in Italian language “Il mestiere del cinema nei Balcani” and to a publication in Albanian language on the cultural magazine Perpjekja.
In the frame of this study, OBC collaborated with the Italian broadcasting service (RAI) on a research on the documentary film in the Mediterranean area. This resulted in the publication of "Telling and broadcasting Mediterranean stories. A study on documentary film”, edited by RaiZone.