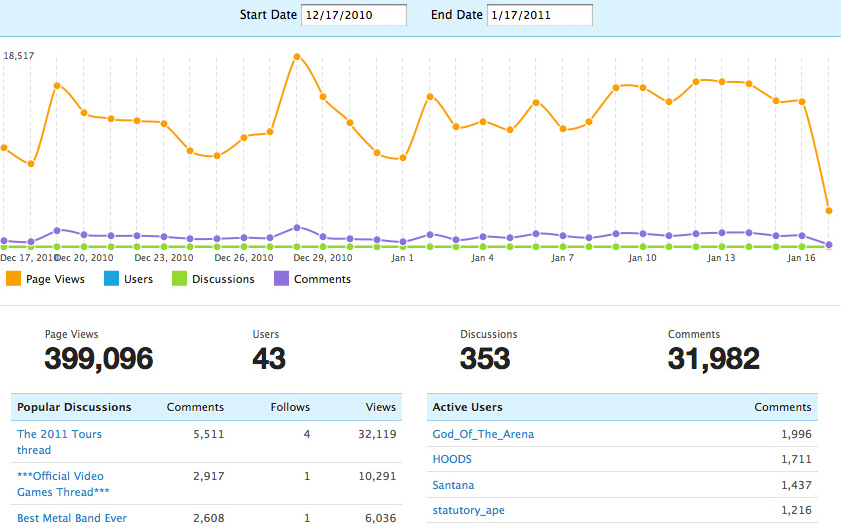 Country by country the most relevant data and statistics

A factor affecting most of the analyses and policy decisions in the agricultural and rural sector in the Western Balkans is the weakness of statistical sources.

It is not by chance that many papers on the subject begin by underlining this problem and and warn about the caution needed in comparing data which is often not homogeneous. Situations in fact vary greatly from country to country: the methodologies, definitions and standards used to collect the data are not standardised. Croatia has almost completely conformed to 'Eurostat' standards (so in this case comparisons with member states of the EU are possible); Montenegro organised an agricultural census in 2010 and Macedonia in 2007; whereas Albania, Kosovo and Serbia haven’t conducted a census in the last 10 years. But the country that shows the greatest problems is Bosnia Herzegovina, which conducted its last agricultural census in 1991, thus before the war and before the introduction of the maain reforms that characterised the transition towards a market economy.

Besides the censuses, methodological and organisational problems, even the structural characteristics of the sector contribute to increasing the difficulties. The presence of a large number of subsistence and semi-subsistence units that are hard to identify and classify, can create significant distortions in the calculation of overall volumes of production and other indicators.

The objectives for all of these countries include alignment with Eurostat criteria, as well as the creation of the much needed Farm Accountancy Data Network (FADN) used by the countries of the European Union. Reaching these objectives has become an urgent necessity, as without reliable and up-to-date data it is hard to identify the most appropriate policies that respond to the different needs of each country.

In the case of organic production these problems are even more serious given that it is a sector which has not gained much interest at the institutional level until very recently. National statistical sources are thus not always particularly updated and often need to be cross checked with information collected by controlling agencies, such as IFOAM (International Federation of Organic Agriculture Movements) that publishes an annual report on statistics and trends in the organic market at the global level. In this way, part of the annual growth in terms of surface areas and production is also due to progressive improvement in the collection and accessibility of the data available.