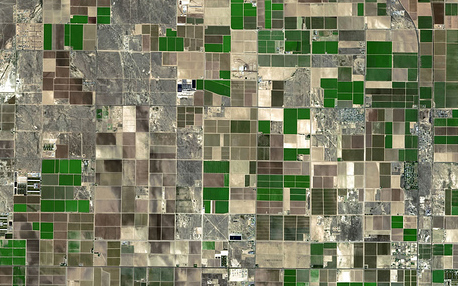 At the regional level, Croatia turns out to be the country with the strongest sector in terms of arable land allocated to organic crops and production. The amount of land used for organic production exceeded 1% of the total between 2008 and 2009 and in 2010 there were over 1000 certified producers. This advantageous position compared to other countries in the region is due to a process which started before the dissolution of Yugoslavia (the first farm clearly inspired by organic values – Bio Zrno – was founded in 1988), a responsive political context (the relevant legislation 2001), favourable climate conditions and the importance of the tourism sector, that inflates the demand for organic and quality products during summertime.

Macedonia and Serbia follow Croatia, both in terms of the hectares of arable land allocated to organic production, and for the number of farmers. Despite structural weaknesses in both countries, growth between 2006 and 2011 was encouraging, as well as the increasing attention to the sector from both private investors and institutions.

In Albania, despite a fairly long history (the organic movement started in 1997) and favourable climate conditions, organic production has not yet reached the results that had seemed achievable in the short term. Although the number of certified farmers is slowly growing, the amount of arable land dedicated to organic production is still limited.

Bosnia Herzegovina and Montenegro, albeit for different reasons, still show some serious structural limitations: in Bosnia the ‘pioneers’ of organic production are just under 50 individuals and Montenegro the amount of land allocated to organic production is extremely contained. In both countries, as well as in Albania and to a slightly lesser extent also in the rest of the region, the actual land formation, mainly characterised by mountainous areas, has lead to a rapid and significant growth in the harvesting of wild plants.