Informality and corruption in Ukrainian University 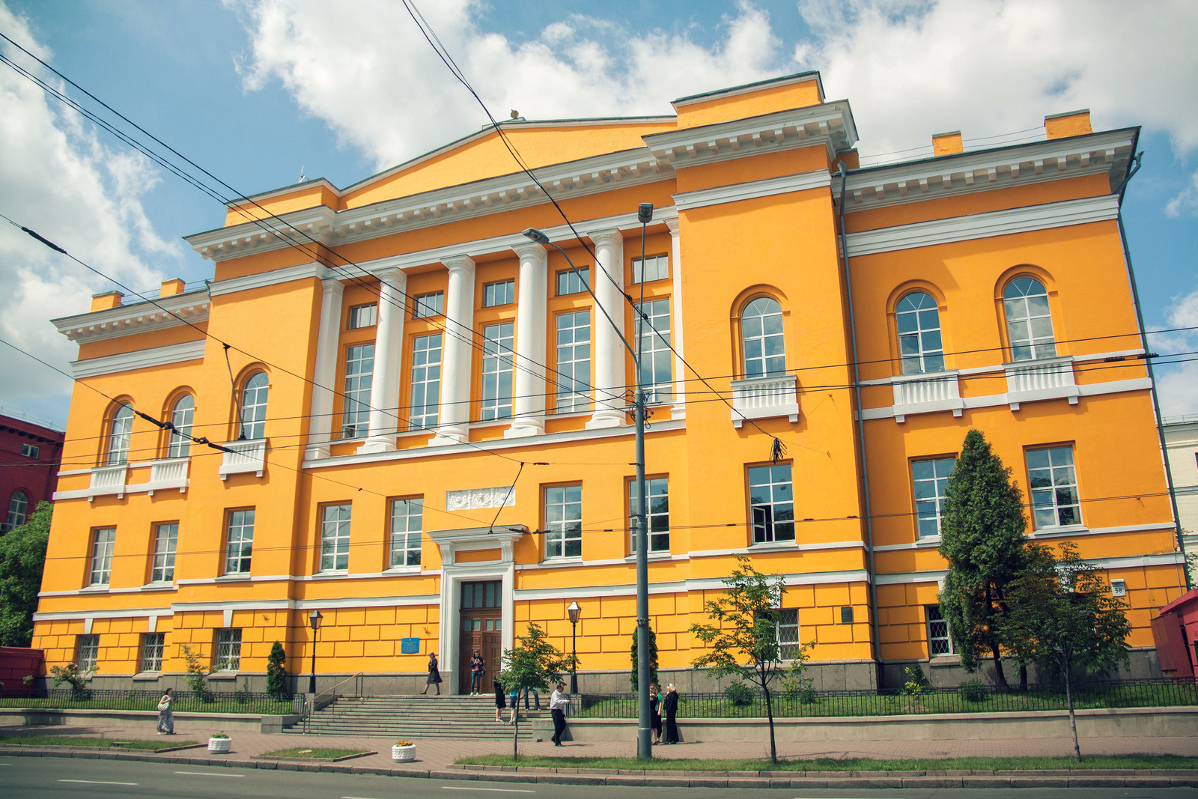 In Ukraine, one of the sources of income for university professors are informal payments from students. But this weights on the future of the country

Corruption in higher education institutions is perceived as a major problem in Ukraine, as in most of the rest of the post-Soviet states. In many cases, informal payments are seen as the norm rather than the exception.

If we look at corruption indexes, Transparency International in 2016 ranks Ukraine 130 out of 168 countries, at the same level as Nepal, Cameroon, Iran and Russia. Not a very flattering picture.

What is needed in front of such a discomforting picture is the effort to adopt a critical viewpoint on informality. Such a critical approach would certainly not deny the existence of corrupted practices, but it would rather place and interprete them in a wider framework, so as to shed a light on how the weak role of the state makes person-to-person interaction possible and even suitable to overcome several dysfunctions in a system where the state is perceived as absent, or not functioning.

A 2012 survey we commissioned from the Kiev International Institute of Sociology exposed a negative attitude towards informal payments in higher education. Only 3% of respondents considered informal payments to teaching staff as necessary, while 28.7% had a more fatalistic position, considering them as “part of the system”.

Negative attitudes, however, were prevalent. Only 9.3% of respondents considered informal payments as the only survival option for university teaching staff and 59% saw it as a sign of national degradation. In a subsequent question, informal payments were also associated with shame in 44.1% of the responses. Beyond the university environment they were, however, considered by 38% as part of the system that helps survival.

Given the symbolic status of higher education, and the legacy of the Soviet culture, even for non-intellectual jobs a higher degree will be preferred. Because parents and students know too well that a degree is a competitive advantage, they are ready to struggle to get into the best university they can. This is also fomented by the insufficient availability, and possibly lower reputation, of technical and vocational education institutions. The increased demand for university education generates demand and expectation of a higher income for the teaching body.

Some efforts have been made to fight these tendencies. The creation of the external independent evaluation (zovnizhnie nezalezhne otsiniuvannia - ZNO) was aimed at changing admission procedures so that they are more transparent. However, if these changes have not produced tangible improvements perhaps the phenomenon has its roots elsewhere.

Another recent survey highlights two tendencies that can help shed some light on informal practices and their meaning. According to the inquiry, 84% of the respondents disagreed with the idea that the state is acting in their interest. A 79% of respondents thought that the current government is not doing what is best for the country and 76% did not feel that the state is protecting them.

These results, and lack of trust towards the state, are contrasted by a growing trust towards fellow citizens or at least a feeling of solidarity. In some regions (Vinnitsa, Ivano-Frankivsk, Kirovograd) up to 100% of our respondents considers it important to help one other.

Can informal payments in higher education be interpreted as an expression of social solidarity? Is it possible to claim that citizens, although unhappy with having to embark in informal payments and considering it a shameful practice, in the end comply with it as they understood that they are needed to keep the system going?

Teachers are not always interested in student-originated income. Notwithstanding this, they might still face pressure from the administration not to fail students. As a result, as one teacher reported: "There are students who need to pass an exam that is needed to complete a degree. I know that, sooner or later, he will pass and I also know that it is not his fault if he is obliged to get a degree to work afterwards, since in Ukraine it is unthinkable to get a job without university education. I will eventually pass the student and I won't feel bad if he or she comes to me the next day with a box of chocolate or a bottle of brandy (kon'yak)".

Considering that half of the teacher population is somehow engaged in informal transactions, is it really possible to distinguish the “good” from the “bad”?

There are, indeed, indicators other than state ones accepted by teachers in a given department, to distinguish those perceived as corrupt teachers from the others. Those who accept gifts or payments only in special cases are considered fairer than those who demand them regularly, or even create situations where students feel pressure to pay.

Other indicators are the dynamics of the exchange, for example if a teacher claims the money before the service or not. This has informed what is possibly the most apt distinction to date: ‘If I receive it, it is a gift; if I demand it, then it is a bribe’.

In a 1959 study on factory workers in the US, it was found that some firms would turn a blind eye to workers taking home some small items from the workplace. This was considered to be a concession to compensate for the low salary, or a perk of working in a particular environment that would not reward workers as much as they expected.

This example can explain the perversity of the Ukrainian situation. Teachers are underpaid but the state turns a blind eye to informal practices. Control is enforced, but mostly towards institutions that are under the spotlight, with more peripheral educational institutions being more abandoned to themselves and free to distribute perks. In larger and more central cities there is, by force of this logic, more control, which results in higher risks and people willing to take risks only for higher amounts of money.

Where will we go with a degree?

Given that a university degree seems to be more of a formal, or cultural, barrier than a professional one, the function of a higher education might be more the one of building a network than receiving knowledge.

The problem here is that informality, and in particular bribing and informal payments, do not only have ethical implications, endanger professionalism and academic values. They also increase skepticism in the system as a whole and towards the ruling elites and the state in particular. Our surveys clearly showed that in Ukraine.

A dysfunctional higher education sector erodes state legitimacy and runs the risk of further alienating a state from its citizens. Citizens will of course survive somehow and so will the state. But they risk to continue to be living separated under the same roof.

Abel Polese is a scholar and a development worker dividing his time between Europe, former USSR spaces and South east Asia. He is interested in the theory and practice of governance and capacity building of civil society and research organisations. Twitter: @Abiquitous

Tetiana Stepurko is head of the masters programme and assistant professor at the School of Public Health of National University of Kyiv-­Mohyla Academy, Ukraine and coordinator of the Health Index, Ukraine.