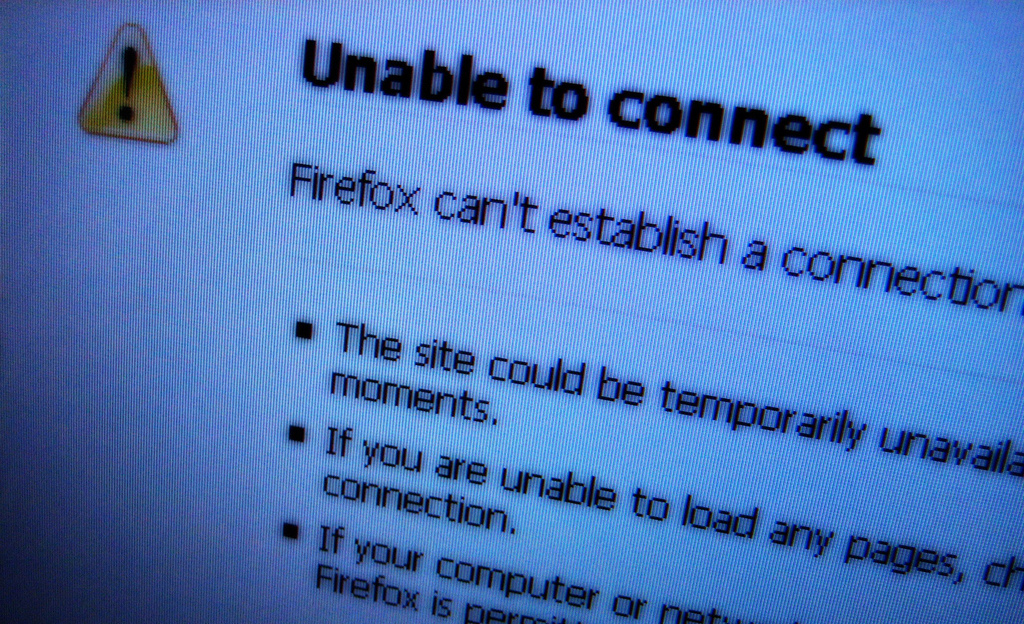 Controversial measures restricting internet freedom make critics cry censorship, in a country where freedom of information is already under pressure. The pressure of the new corruption scandals

"This piece of news will self-destruct within four hours". It is not a quote from the television series "Mission Impossible", but the provocative campaign launched by the website of the Radikal newspaper to protest against the law on the internet approved by President Abdullah Gül on February 18th. A first sample of what might expect users of the web in Turkey in the near future: news disappearing within a few hours after the publication, following complaints of privacy violation.

Already approved by the Turkish parliament on February 6th, the controversial law, which strictly limits the internet and its users, was announced by the head of state via Twitter. The news came just hours after Lütfi Elvan, Minister of Transport and Communications, announced that the measure would be subjected to changes "in two areas identified as problematic by the head of state".

"I am pleased that the concerns related to the two items will be met with one change. I passed the law just after returning from Hungary to allow these amendments to be quickly implemented", Gül tweeted, although to the practice he would have had to send the law back to Parliament for changes before approving it. But even with the changes "suggested" by the president, the substance of the law remains basically unchanged.

The new provisions of the law

The new parameters to monitor the activities on the Internet modify law 5651 of 2007, which today is the main cause of the block of over 40,000 websites, based on a list of "catalogue crimes" taken from the Turkish criminal code. One of the most controversial elements of the law is the power assigned to the Directorate of Communications (TIB), the government agency headed by Ahmet Çelik Cemalettin, former high-rank official of the Turkish intelligence (MIT), appointed immediately after the start of the anti-corruption operation of December 17th, 2013.

In accordance with the new law, if the Directorate considers that there is a violation of privacy, it will be completely free to block URLs, including upon request by individual citizens or legal persons. The provider will have to act and block the URL within four hours of notification. According to the change announced after the intervention of President Gül, the Directorate will be required to submit its actions to the judgement of the court within 24 hours from the block, a condition absent in the original version of the law. The court, in turn, will have to assess the presence of a violation of privacy within the next 48 hours, while the web address in question will be inaccessible in the meantime, without any possibility of opposing.

The second point concerns a much-debated measure which obligates providers to preserve users' traffic data – over 35 million people, almost half of the Turkish population – for one to two years. Companies will be obligated to join a "union of providers", created ad hoc, prevent users from any attempt to bypass the blocking of banned sites, and remain at the disposal of the TIB for any information request.

Following the change advocated by the President of the Republic, the TIB, which in the current version of the law has the right to request the traffic data of users directly to the providers, will have to obtain prior authorization from the court.

The 196 providers currently operating in Turkey are therefore subjected to central control and practically forced to collaborate with the TIB, which can impose penalties ranging from 10,000 to 100,000 Turkish Liras (30-30,000 Euro) to providers that do not comply with the new provisions.

The "censorship law", as it is defined by its many critics both in Turkey and in the European Union, was presented by the government as a measure intended to prevent incidents of online violation of the citizens' privacy. But for many observers this is just Ankara's latest move by to fight the wave of corruption scandals that have involved several ministers as well as the offspring of politicians and businessmen close to the government.

For Prime Minister Tayyip Erdoğan, a conspiracy with international ramifications is plotting a new coup attempt to overthrow his government. The leader of this "parallel state" would be Imam Fetullah Gülen, founder and undisputed leader of the powerful socio-political movement "Hizmet".

Former allies in the fight to oust the military from politics, Erdoğan's Party of Justice and Development and the Gülen movement have taken divergent positions on several issues in recent years, but the situation has turned into an open confrontation only in recent months, also through media wars.

Mahir Zeynalov, Azerbaijani journalist from Today's Zaman, the English language version of Zaman – the first newspaper in Turkey and main press organ of the Hizmet movement – has personally experienced the consequences of this struggle. Harsh criticism of the government expressed on Twitter cost him an extradition and a re-entry ban in Turkey, although he is married to a Turkish citizen and has a residence permit valid until March.

Struggle on the web

The anti-corruption operations against government entourage suffered a setback after the transfer of hundreds of law enforcement officers, and the dismissal from office of judges who had initiated the investigations. However, new, “virtual” types of "attacks" soon emerged.

Since last January, a mysterious twitter account registered under the name @haramzadeler (in Turkish, "lords of the illicit gain") started posting audio files and transcripts of alleged telephone conversations between the Prime Minister, his offspring, and other ministers with businessmen or media executives – rather compromising conversations, including several recordings allegedly part of the investigation file on corruption.

One of the most discussed transcripts concerns the alleged background of the sale of the ATV-Sabah media group to company Zirve (belonging to Kalyon, close to the government) by the Çalik Holding, on December 20th. According to the documents circulated on the internet, the purchase of the group would have happened through the formation of a "common fund" wanted by the Prime Minister and consisting of six major companies holding government contracts (including Istanbul's third airport and the project for high-speed trains).

To reach the amount needed to purchase, the companies concerned allegedly received loans from state banks Halkbank and Ziraat for $630 million. Umut Oran, member of the opposition party CHP, submitted a parliamentary question on the matter and posted it on his web page. The TIB, even before the adoption of the law, called for the removal of the news by the deputy and the online newspapers like T24 which had published it, prompting a wave of protest in web information portals.

Meanwhile, new audio files continue to appear on the web every day. The last of the series are posted under the name "Fatih Alo" (in Turkish, "Hello Fatih") and report the alleged phone calls of Prime Minister Erdoğan to Fatih Saraç, member of the board of directors of newspaper and television channel Haber Türk. The manager is often reprimanded for publishing unwelcome news or giving too much space to opposition leaders. The compliant attitude that Saraç and newspaper editor Fatih Altayli show in meeting every requirement of the Prime Minister, including the manipulation of an electoral poll, have now become prime material for satire press and social media jokes.

If in recent years Turkey has always been at the bottom of freedom of information ratings by international organizations, boasting a sad record number of journalists in prison, this last measure certainly does not promise to improve the situation. In addition, a bill awaits in parliament that, if approved, would make the Turkish Council of the Judiciary (HSYK) report directly to the Ministry of Justice. This will make any kind of recourse to the courts futile, since they will all answer to a single, ever stronger central power.