Turkey: between "traitors" and "heroes" 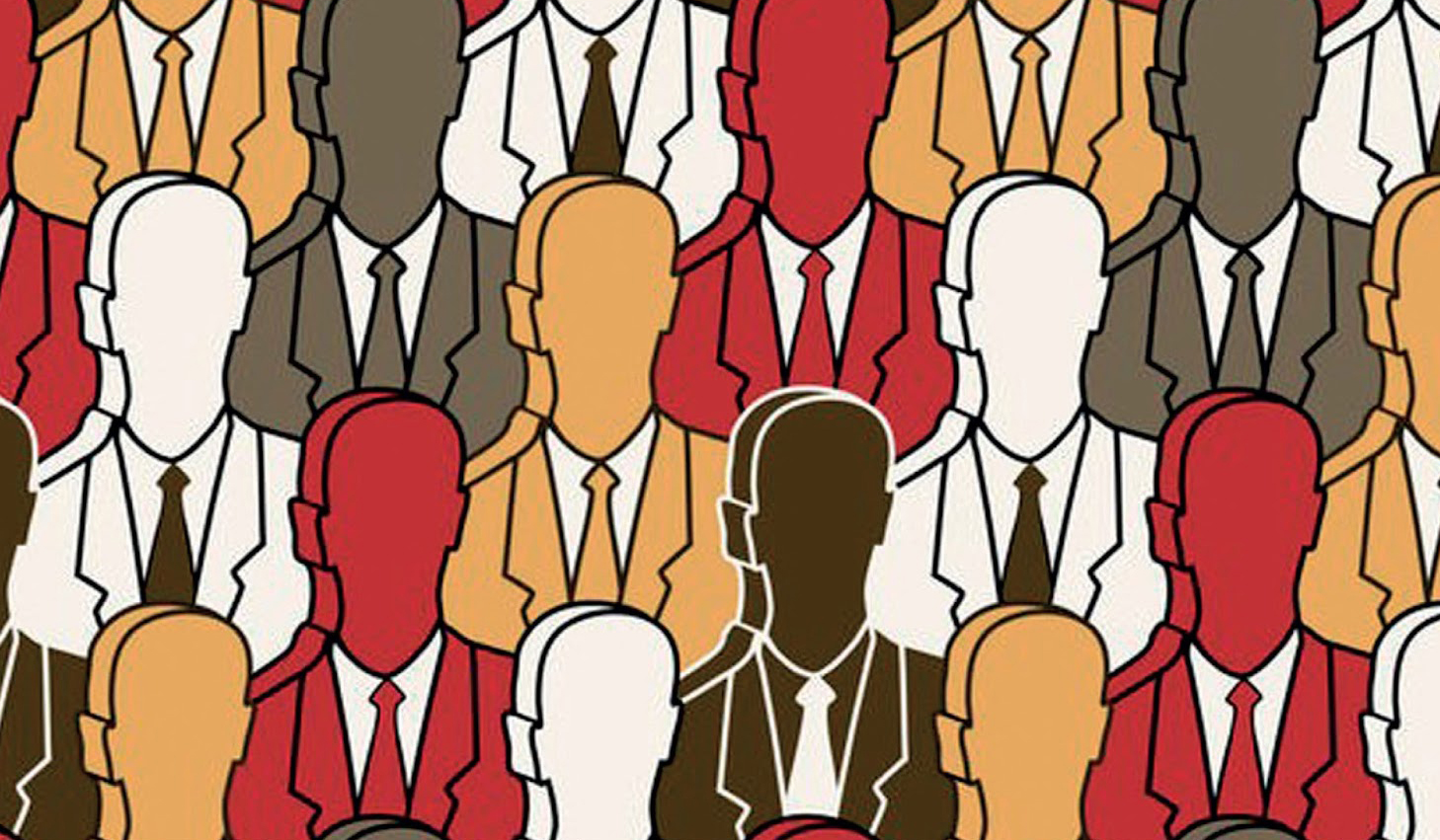 Post-coup Turkey is increasingly shaping up as a divided country, where everyone must side with the "heroes" to avoid being branded as a "traitor". An analysis

In summer 2011, while I was walking with two friends in a park in Esfahan, Iran, a middle-aged gentleman came up to us. After telling us, in perfect Italian, of his studies in Italy, he added: "You know, here at the beginning we thought that this would last a couple of years...but now it is almost 33". He said no more and disappeared, as swift as he had arrived. I have often thought back to his bitterness, his frustration at not having been able to decipher what was happening in his country. Revolutionary or not, the present is a fallacious starting point to decipher the future.

How long will the arrests of journalists, politicians, and academics go on in Turkey – a few more months? A few more years? Or will Turkey turn into "an open-air prison ", to quote Murat Belge, an intellectual who has devoted his personal and academic life to the struggle for freedom and human rights? Since the attempted coup of July 15th, 2016, the number of validated arrests – 40,000 – is no doubt alarming. If we add 82,000 people detained and 115,000 who have lost their jobs, we are looking at figures that can hardly be regarded as normal.

Who is a "terrorist"?

In addition to the state of emergency, declared a few days after the failed coup and extended twice for another three months (the last on January 4th), the escalation of detention measures starts with the controversial anti-terrorism law. Enacted in 1991, at the height of the conflict between Ankara and the PKK, the law has undergone several amendments, including the approval of a Homeland Security package (IC Güvenlik paketi) in 2015.

The package consists of two laws. One strengthens the investigative powers of the police with the ability to conduct investigations, use weapons, record and detain individuals without a formal warrant, and to disperse protesters from protest sites. The second law focuses on the media and in particular on the Internet, enabling the Prime Minister and other ministers to immediately request to remove contents and block websites in case of lack of compliance with a previous injunction and security risk.

The 2015 security package redefined the meaning of the term "terrorist" as well as the anti-terrorism law. A "terrorist" is not only someone who blows himself up in the crowd ready to march in Ankara, or detonates car bombs in front of the barracks. "Terrorist" is also a website that threatens national security, someone who "insults" the President of the Republic on the press and social networks, a lecturer who signs a petition for peace with the Kurdish people. "Terrorist" is the former ally number one, preacher Fethullah Gülen, exiled to the United States, with his religious community (cemaat) and his economic and media empire, that was renamed a terrorist organisation (Fetullahçı Terör Örgütü, FETÖ) since December 11th, 2015.

Gülen and the Kurdish question

The wave of arrests can be attributed to two key events – the formal split between Erdoğan's AKP and Gülen's cemaat since December 2013 and the end of peace negotiations with the Kurds in 2015. In the first case, the purges affected the network of businesses, schools, and hospitals linked to the cemaat for the two years before last July's coup that, according to the government, was orchestrated by the community itself. However, the widespread infiltration of the cemaat in the state apparatus is the result of a long process that lasted at least a decade.

Resumed fighting in the south-east of the country, with whole areas under curfew and the series of bombings in urban areas by the PKK and connected groups, extended the clash beyond the military level. The arrests of about 8,000 members of the pro-Kurdish Peoples Democratic Party (HDP), including its national leaders, in last November, did nothing to foster dialogue. The HDP – now a permanent presence in the national parliament with 10% of votes and 59 seats obtained in the elections of November 2015 – had been a valuable partner in the negotiations between the government and the PKK between 2013 and 2015.

The purge of the bureaucratic apparatus, the intellectuals, and the ruling class in the name of a threat to national security can feed a polarisation of society. If the fear of being at the opposition creeps in the population, it can stifle democracy. After all, how can civil society be strengthened in its plurality if intellectuals, journalists, and opposition members (both Kurdish and non-Kurdish) swell prisons on charges of terrorism?

The arrests appear to be among the few certainties – a glue for supporters and a warning for critics. In the words of anthropologist Jenny White, a scholar of Islamist movements in Turkey, they feed a dichotomy – one can be either a traitor (hain) or a hero (kahraman). With me or against me, without any room left for dialogue. To quote writer Nedim Gürsel in the aftermath of the failed coup, it is as if the Turks had to choose "between two imams " or theocratic tendencies – preacher Gülen on the one hand and the AKP's religious conservatism that has ruled the country for 15 years on the other.

What about the others? The winner of a democratic election also governs for those who voted differently. As obvious as it may sound, this is one of the biggest challenges for any democratic government. Why stifle the opposition and critical voices, now a minority in the country? Who gains from social polarisation? Is this the only way to fight terrorism?

If anything is stronger now, it is the threat of attacks on both the Kurdish and the ISIS fronts. New Year's Eve's attack in the disco "Reina" in Istanbul symbolically closed an annus horribilis, with over 1,500 civilians, soldiers, and police officers killed since June 2015.

The instability seems destined not to subside. The clashes at the Turkish-Syrian border and the future developments of the Moscow Declaration of December 20th, 2016, which acknowledges the legitimacy of the Syrian government and marks a turn in Turkey's relations with Iran and Russia after five years of anti-Assad policy, put Ankara under the international spotlight.

However, the more Turkey is in the eye of the storm, the higher the risk that this exacerbates the economic crisis . The capitalist growth of the last decade of AKP government suffered a setback. Due to the recent currency devaluations and falling foreign investment, the pro-government productive bourgeoisie will soon need reassurance. It is especially desirable (but for now unpredictable) for 2017 to lead to a normalisation of relations with the opposition parties and an inclusive thrust beyond the identification of common enemies and the arid distinction between traitors and heroes.