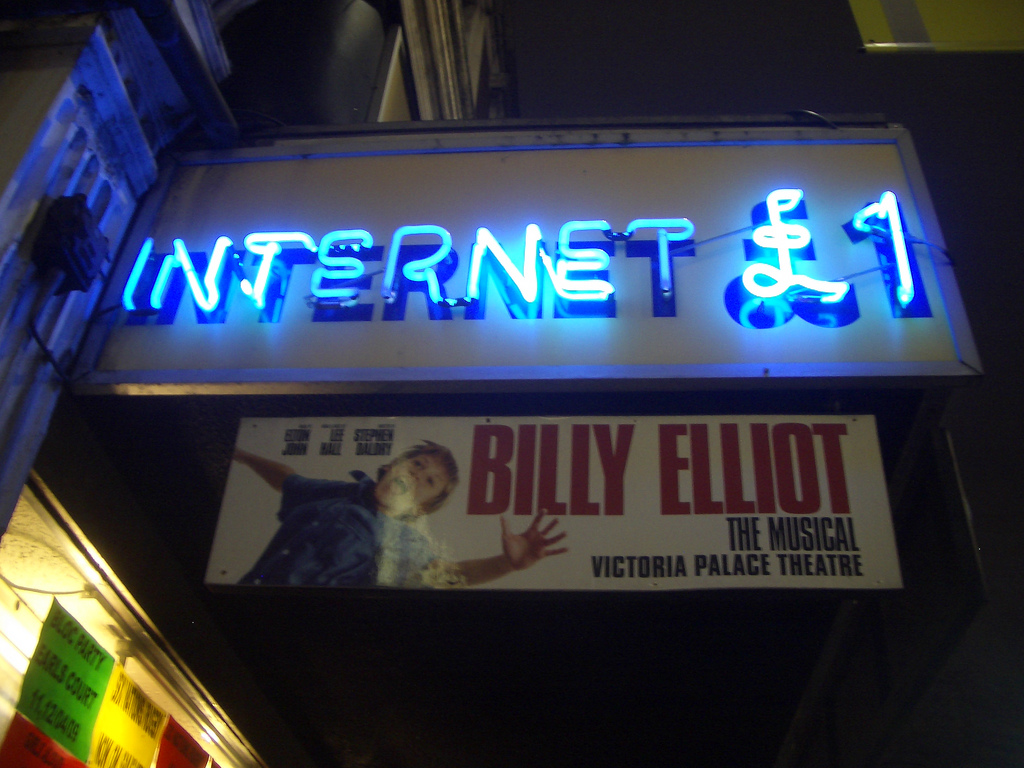 Limitations on the Internet are becoming more and more suffocating in Turkey. On September 10th, the parliament passed - within an omnibus law - two articles that give the Directorate of Telecommunications and Communications (TİB, a government agency) the right to restrict websites that publish content deemed of risk to national security and public order.

The same body, led by a former Turkish intelligence officer, may obtain without the permission of the court the traffic data of web surfers. This means that the TİB will have access to the history of websites visited by Internet users and will be able to store metadata such as the users' email addresses. "Such information can display highly personal details of their online activities, leading them to be labelled politically", stated Human Rights Watch.

Just a few days before the approval of the law, two important international events for the web were held in Istanbul. The first, the Internet Governance Forum (IGF), held between September 2nd and 5th, has been taking place for nine years under UN auspices and aims to provide a meeting ground between governments, private companies, and NGOs on Internet-related policies. Yet, the choice of Turkey - where there are restrictive measures on the Internet - as the host country of the event was harshly criticized by supporters of free Internet.

In order to discuss web content censorship, with particular emphasis on Turkey (where YouTube and Twitter were recently blocked for several weeks and about 50,000 sites are currently inaccessible), the Association of Alternative IT, which brings together Turkish activists, lawyers, and academics, submitted a proposal for four workshops at the Internet Governance Forum. The proposal was rejected – officially, because workshops needed to address issues of broader scope, not bound to the context of a single country. Censorship ended as being one of the least discussed issues at the Internet Governance Forum.

The Association of Alternative IT did not, however, boycott the official forum, where it was present with a stand and speakers in several debates. It did hold, on September 4th-5th, a parallel event called Internet Ungovernance Forum (IUF), to deal with issues that were excluded from the official event, starting from the questioning of the concept of "governance".

Indeed, while civil society that adheres to the IGF supports its “joint” structure (governments, private companies, NGOs), others believe that the process stemming from such a structure, given the clear differences in economic resources and interests of the actors involved, cannot really be fair towards the interests and freedom of web users – hence the need expressed by the IUF to produce processes alternative to the IGF on how to understand and manage the Internet.

The IUF, organised with a few thousand Turkish liras, was attended by many activists from different parts of the world, including many IGF participants. Debates mainly focused on three topics: the review and development of the concept of "governance", in order to give more say to NGOs, strengthen the ties between participants, and avoid falling back into hierarchical structures; web censorship and control mechanisms put in place by governments with the collaboration of the major IT companies; precautions and measures to preserve privacy against these mechanisms targeted to violate it.

On this last point, "crypto-parties" were organized to discuss methods to be used to encrypt computers and communications. The Association of Alternative IT and Electronic Frontiers Foundation introduced sites like KemGozlereSis.org.tr and Prism-Break.org, while other activists mentioned https://help.riseup.net/ and https://securityinabox.org/.

Also the Internet Governance Forum featured several workshops, meetings, and debates on various issues including cybersecurity, the possibility to bring broadband to developing countries, and freedom of expression. Another central topic was the risk of loss of web "neutrality", which would allow providers to privilege the connection speed of the websites of (paying) companies at the expense of others, making the Internet less secure and less free. Another concern discussed at the forum is the fragmentation of the web in national courts and network, a process that entails different legal requirements and limitations of content for each.

The IGF also discussed the Internet decision-making bodies, first of all the ICANN (Internet Corporation for Assigned Names and Numbers), a private, non-profit organization run by the Department of Commerce of the United States, which has managed domain assignment and IP addresses since 1998. After the spying scandal involving the US National Security Authority, revealed a year ago by former CIA employee Edward Snowden - who uncovered how the Internet has been transformed into an area of global espionage through major companies such as Google, Facebook, and Microsoft - the predominance of the United States in the ICANN is being seriously questioned. The forum also debated proposals on the transfer of its management to the international community.

Although Internet "governance" relates to about 3 billion users worldwide, the issue is discussed only by a few thousand experts, and the lack of concrete outcomes after nine years of IGF meetings causes its function to be increasingly questioned. The fact that an alternative forum that wants to unite the voices who believe in Internet freedom of the network appeared this year in Turkey - where the Internet and social media played a primary role in last year's Gezi protests and in the allegations of corruption against the government - is significant. No coincidence that the control measures of the Turkish authorities on the Internet, already in place with the 5651 law, have become more restrictive right after these events.

"Hundreds of Twitter accounts have been closed, the reform of the law was justified with the need to protect privacy, but remember that a privacy law in Turkey has been missing for ten years", says İlden Dirini of the Association of Alternative IT. According to activists, the Turkish government purchased from NetClean and Procera Networks (companies which sell "Internet intelligence products"), programs that provide a web filtering service, used to profile users and block them if necessary. "They can slow down and control https services or the VPN, and the state will be able to label those who use them", continues Dirini.

While activists are already mobilizing to consolidate the experience of the Ungovernance Forum next year in Brazil, at the next IGF, another contribution to the debate on Internet censorship arrived from Julian Assange, who took part in the IUF in video conference from the Embassy of Ecuador, where he has been a refugee for two years.

The founder of Wikileaks recalled that Internet control practices are nothing more than a snake biting its own tail. "If you install a system to eavesdrop on your people, the United States and other countries will use it to eavesdrop on you. (...) Technology has been constantly changing and influencing our lives since the Industrial Revolution. Today's fight is about being able to use it for the benefit of humanity".