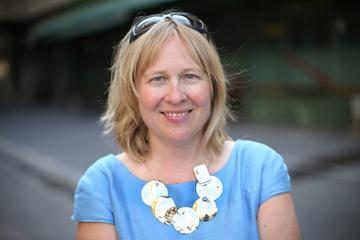 An interview to Sonja Merljak, reporter with the Slovenian daily ’Delo’

It does not surprise me to learn that because by accident I just heard it a day before. I did not know that this was the case but the Commissioner for Public Information told me after we talked on Thursday and I mentioned my trip to Belgrade and the fact that the journalists there consider the ombudsman and the PIC among the few independent authorities that are helping them with their struggle. The Slovene law was the first and other laws were based on it. They are now even better because they could learn from Slovene mistakes.

Yes, the Public Information Commissioner as an independent authority is very helpful to journalists doing their job when it comes to the access to the public information.

No, it is not, there was in fact a huge majority supporting it in the parliament when the law passed.