Montana174: stories of mountains and cooperation 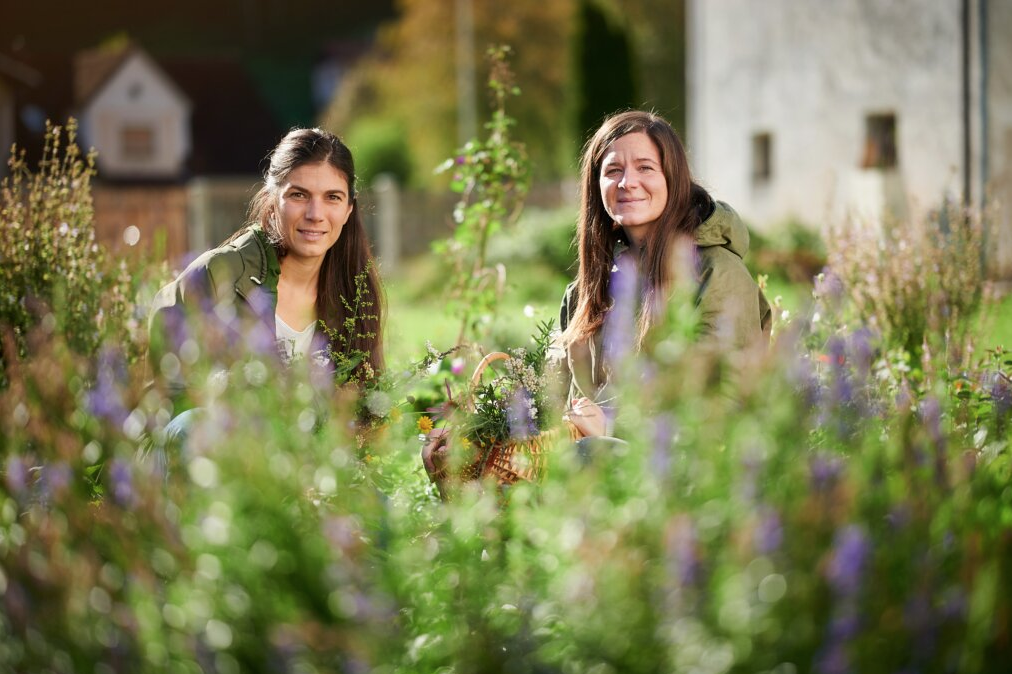 “They enabled us to renovate the house and transform it into our company, called Babave. We started our own herb garden and made our skills available to tourists. This has allowed us to stay and live here, honouring our traditions and our natural heritage"

So tell two Slovenian girls from Gornj Grad, Amanda and her colleague Maja, who managed to open their own company in their country of origin – where mountains make up 72% of the territory – thanks to the European project "Green for green".

Montana174  was launched in October 2021 with the aim of promoting the numerous opportunities offered by cohesion policies dedicated to mountain areas. Cohesion policies are dedicated to a very wide range of issues relating to regional development. One of the focal points of these policies are precisely mountainous areas, as established by Article 174 of the Treaty on the Functioning of the European Union. Unfortunately, the citizens of the mountainous areas are often unaware of such initiatives, which is one of the main obstacles to the deployment and use of resources.

They were interviewed by Montana174, a dissemination initiative on cohesion policies in mountain areas which recently made many stories like theirs available on video .

Fellow Slovenian Bostjan Selinsek, a young entrepreneur who had the opportunity to access European funds to support his business, was also interviewed: "I was involved in the 'Entrepreneurship beyond difficulties' project. They helped me in a very direct way, constantly supporting me and answering all my questions. A large cooperation group was formed, very supportive and willing to provide constructive criticism. The main contribution consisted in covering the salaries of the employees for a certain period”.

A common theme of many European mountain areas is depopulation due to scarce job and economic opportunities, as well as low-level infrastructure and services. On these issues Slovenia is involved in several transnational programs and has channelled many EU cohesion policy funds on young people to give them the opportunity to start their own businesses.

Similar stories come from Croatia, another country that forms part of the European mountainous heritage. The situation in Croatia is partly comparable to that of Slovenia, characterised by depopulation and impoverishment of the mountainous areas, which however have incredible biodiversity and great rural and agricultural potential, as well as various tourist opportunities. It is precisely in tourism that the implementation of cohesion policies has increased the sustainable development of mountain areas and the creation of new jobs: an example is the opening of the Road of Frangipani, a path for visitors named after an important Croatian royal family.

Other steps forward in Croatia have been made regarding the disposal and recycling of waste and the energy efficiency of many public buildings. In some cases it has been possible to combine the commitment to the educational and environmental sectors. For example, in the elementary school in Skrad, which pays great attention to the issue of waste recycling, it has been possible to improve support for children with special educational needs.

"In our school we have several children who need help to learn, we have received funds for support teachers that facilitate learning for these children as well as the work of teachers. The school is deeply committed to environmental issues, to the point that teaching children to recycle is one of our priorities", explained Vesna Pintar Grguric, director of the school, in another interview  made available by Montana174.

A second virtuous example from Croatia concerns the social sphere: thanks to European funds, over 300 women were trained  and funds were made available so that they could assist people in need. Bozena Esih, born in 1929, recently faced leukemia and had the opportunity to benefit from this initiative: "When I discovered that I was ill with leukemia I was in pieces, if I was able to get treatment it is certainly thanks to Mirjana (project participant, ed.), who gave me with all the support I needed. When the doctor asked me who was taking me, I replied that she was my daughter".