Serbia: the criminalisation of civil society 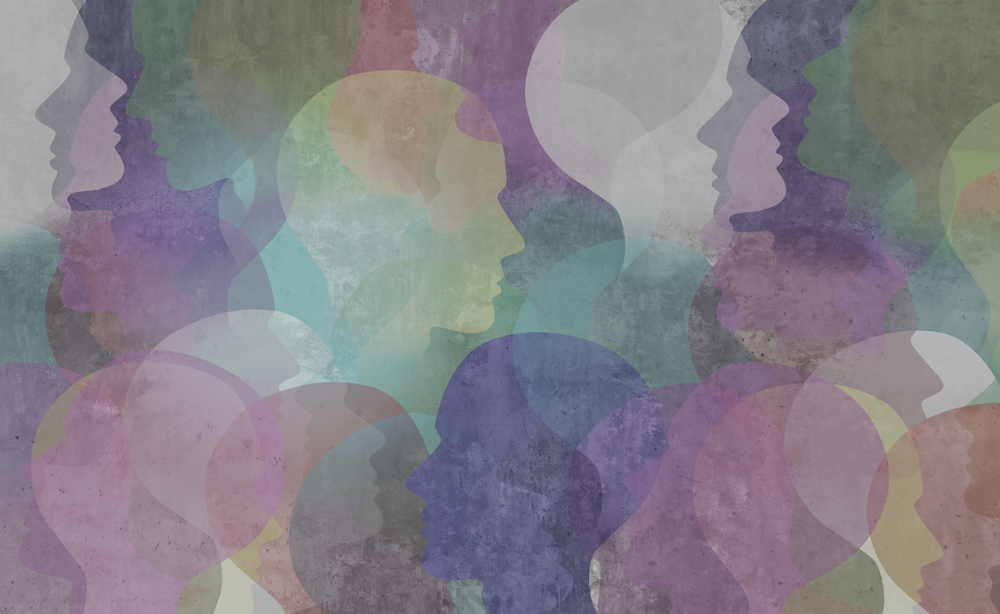 An attempt is underway in Serbia to discredit civil society. Serious and heavy attacks against some Serbian non-governmental organisations came from the parliament benches, in particular from Aleksandar Martinovic, leader of the Serbian Progressive Party

"They all work the same way, they take money out of Serbia, they get money from abroad, they spend some of it here, and the money they can't spend on luxury cars, apartments, clothes, cell phones, fake projects that were never made, they move abroad. I tell you for sure, the directors of those non-governmental organisations are richer than all of us put together. The Serbian people must know that. They are not non-governmental organizations. Let's not fool ourselves, they are criminal organisations. They do not pay taxes in Serbia, they do not pay any taxes, their projects are far from transparent".

With these words Aleksandar Martinovic, leader of the deputies of the Serbian Progressive Party (SNS), described the activities of civil society organisations that have recently been frequently discussed in the Serbian parliament.

During a parliamentary session, Aleksandar Martinovic declared that anyone who criticises power will be "beaten inside a sack", and then accused the Center for Research, Transparency, and Accountability (CRTA) of being involved in an attempted coup and an attempted murder of Serbian President Aleksandar Vucic.

Reacting to these allegations, the CRTA issued a press release inviting the prosecutor's office to hear Martinovic and some other deputies as witnesses and ask them to clarify and corroborate their accusations with evidence of the alleged "conspiracy against the established order". If the prosecutor does not react – reads the statement – it will be clear that the deputies in question, hiding behind parliamentary immunity, are targeting some individuals and organisations with irresponsible, unfounded accusations.

Asked about this decision, CRTA director Rasa Nedeljkov stated that some deputies have accused an association of citizens of very serious crimes.

"Either this is a very serious accusation or a case of abuse of the parliamentary mandate to pursue one's own political interests", said Nedeljkov, adding: "If it were to be proved that none of us were involved in planning the coup, I expect the deputies in question to resign”.

Many were surprised and bewildered by the accusations made by the SNS deputies against the CRTA and civil society. However, it should be remembered that power has long been trying to stifle the non-government sector. Civil society organisations, along with the opposition and critical media, have been regarded for years as the regime’s main opponents.

GONGOs are neither new nor a phenomenon limited to Serbia. In many former Soviet republics, repressive regimes have created entire armies of trolls working in various "government non-governmental organisations" in order to stifle criticism of human rights violations.

These organisations – as stated in a research carried out by the Belgrade Civic Initiative association – are usually created for two reasons: to provide support to the government and the initiatives it promotes and to participate in calls for the allocation of public funds.

“They win competitions, they receive money from the municipal budgets, but also from the budgets of various ministries. Soon they will probably also start participating in European calls. It is certainly one of their goals. It is an artificial, parallel reality that is at the moment the greatest obstacle to the development of civil society in Serbia”, said Dragan Popovic of the Center for Applied Policies.

In addition to creating various organisations, the government has taken other concrete measures with the aim of criminalising civil society. Recently, the Directorate for the Prevention of Money Laundering and the Financing of Terrorism within the Ministry of Finance compiled a list of 20 individuals and 37 non-governmental organisations requesting access to their banking data relating to the period after 1 January 2019. Nothing strange so far, except that most of the organisations on that list have a critical stance towards the government.

The control of the financing of non-governmental organisations is one of the obligations undertaken by Serbia following the recommendations of the International Financial Action Group (FATF), the main international body for the prevention of money laundering and terrorism financing.

"By joining [the FATF] Serbia has committed to implementing the recommendations of this body, which is also one of the conditions for Serbia's accession to the EU. Hence, a whole series of anti-corruption laws has been adopted, including the law on the prevention of money laundering and the financing of terrorism”, said Bojana Selakovic of the Civic Initiative organisation.

According to Selakovic, it is first of all necessary to clarify whether an investigation has been launched against all the individuals and organisations included in that list.

Zoran Gavrilovic from the Belgrade Office for Social Research (BIRODI) said that the list of the Directorate for the Prevention of Money Laundering was drawn up on the basis of very questionable criteria .

“There are 30,000 non-profit organisations in Serbia. Who carried out the risk assessment and based on what criteria? Using a table of random numbers or a list of inconvenient institutions and organisations? To be clear, no one is opposed to controls, we are constantly monitored. The problem lies in the way the list was drawn up”, said Gavrilovic.

It seems that that list was drawn up with the intention of making the Serbian public believe that civil society organisations operate in an opaque manner and criminalising them in order to discredit the entire civil society.

Looking at the claims of Aleksandar Martinovic and other SNS MPs in this light, it is clear that such statements are nothing more than the consequence of a long-term strategy aimed at marginalising and destroying civil society organisations.

The critical attitude of civil society is becoming an ever greater problem for the leadership in power that seems to want to silence any critical voice, whether it is the media or non-governmental organisations.