Serbia: the Internet under censorship attack 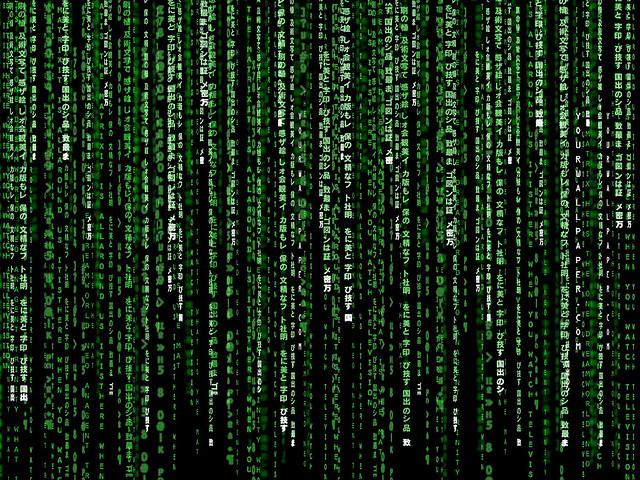 The Serbian government is facing increasingly frequent accusations of web censorship. The interventions by the OSCE and the European Commission, the reactions of prime minister Vučić

The very day that Serbian prime minister Aleksandar Vučić, in a stern press release, accused the OSCE of conducting a "filthy campaign" against him and challenged the organization to "provide evidence" that censorship would be increasing in Serbia, Dunja Mijatović, OSCE Representative for media freedom, clarified she had discussed the matter with Vučić himself and obtained the promise that the government will take up the cases of certain websites blocked and of comments posted that then disappeared.

The media largely reported both statements, but did not point out the strong discrepancy between them.

Vučić said he did not "want to believe" that Dunja Mijatović based her claims on information received from one of the websites that "usually leads a dirty campaign against my government", nor on "false information" passed by the representatives of "so-called independent institutions", without even verifying them.

However, these allegations seem to have been played down in the meeting with Dunja Mijatović, therefore it can be concluded that the prime minister has had to change his attitude. The reasons are clear if looking at the position taken by the European Commission (EC) and made public the day after, Tuesday, June 3rd. The Commission "has in mind" the exchange of messages between the OSCE and the Serbian government on media censorship and said that it will pay "close attention to issues related to media freedom and freedom of expression in the process of negotiations for EU membership".

Peter Stano, spokesperson of European Commissioner Štefan Füle, stated that one of the partners in the accession process will be the OSCE itself, adding that "the European Commission's position is that freedom of expression and the media are very important principles in the process of EU membership" and that the European Commission considers that there is evidence at the base of the claims made by the OSCE on media censorship in Serbia. Vučić, therefore, took a pragmatic attitude after realizing that his allegations against the OSCE and his positions on censorship were in danger of being counterproductive.

Protests for Internet censorship peaked earlier this week, after a DdoS digital attack hit the Peščanik website, which often publishes harsh criticisms of the government. The site was attacked after publishing a text, signed by a group of scholars, stating that the Ph.D. thesis of Minister of the Interior Nebojša Stefanović is partly the result of plagiarism. The episode has actually only contributed to the spread of the piece, since it had already been copied and republished by a large number of other websites and blogs before the hacker attack.

The limitation of freedom of expression on the Internet escalated during the catastrophic floods in Serbia. Last week, three people were even arrested on charges of spreading panic in social networks. At first they had been sentenced to a month of precautionary detention, but they were released on bail after strong reactions by the local public and the OSCE, and will be able to defend themselves at liberty. During the flood, hacker attacks struck several sites that criticized the government's performance in emergency situations.

The Serbian government's stance in the debate on censorship indicates that Serbian institutions believe that the OSCE and the "so-called independent institutions" should present evidence of the complaint for the government's evaluation. In this view, it is not part of the government's tasks to worry about freedom of expression and media and investigate all forms of violation, nor to take into consideration the assessments of various bodies, including the OSCE, and do everything possible to improve the situation.

This attitude may perhaps please the majority of populist-oriented voters, who are inclined to think that problems are caused by "local traitors" and the unfriendly "foreign circles" that pay them. But the OSCE, the associations of journalists and much of the non-governmental sector already understand that the very fact that the government responded to the censorship allegations by asking for evidence is both a threat and an admission of guilt.

Vučić's direct campaign against social networks has, however, turned out to be counterproductive. The censorship spree and the harsh statements, especially after the floods, have alarmed many. "I'm starting to be afraid" is a phrase which comes up increasingly often within the relatively thin educated layer of society. This feeling of threat will not go away quickly, and it can be said that the Serbian Progressive Party (SNS) and the coalition government have favoured the compaction of their political opponents.

From a political perspective, the way the SNS and Vučić responded to floods in Serbia is completely uncalled for. The party has a two-third majority in parliament and there is no reason to embark on a media campaign to solve emergencies or carry out risky censorship actions.

Yet, the SNS does not yet understand the importance of institutions, let alone the media. It has never even tried to reform the former, nor to make the latter more efficient. Instead, Vučić's party persists with the populist rhetoric that won it the election: it relentlessly occupies the media and showers the public with video clips, photographs, and texts on the unceasing activity of the government and party officials. This can be very effective in an election campaign, but during major crises, such as the catastrophic floods that hit the region, this attitude is only likely to show the government's utter inability and failure.