Serbia and Bulgaria: across the border, against postural disorders

Croatia and Serbia, the advantages of a good neighbourhood policy 24/02/2022 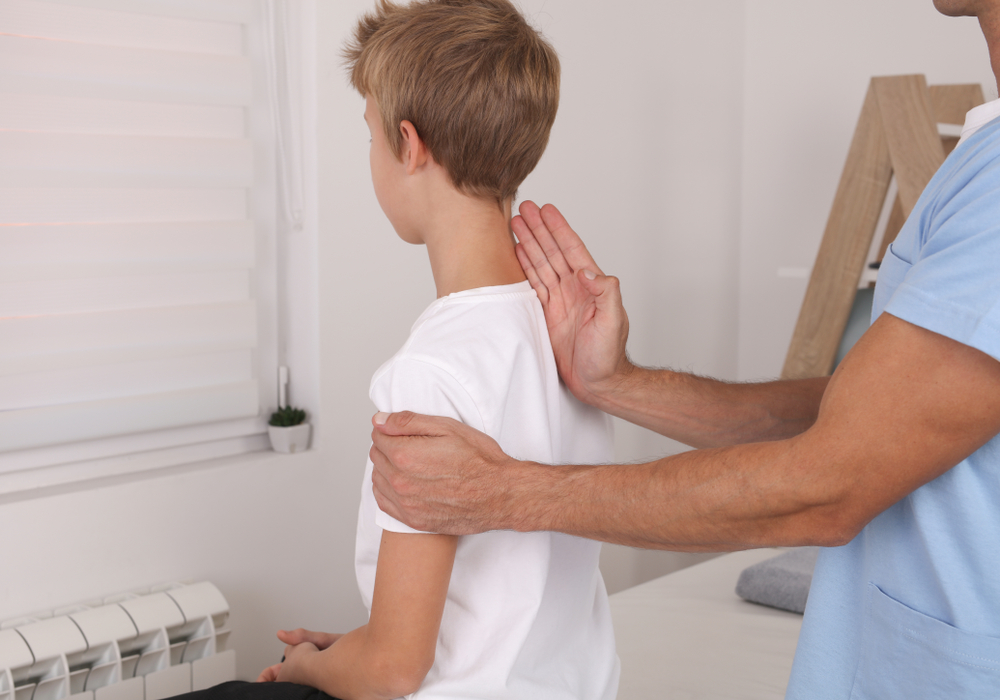 Back muscle dysfunctions and imbalances are on the rise in our society. Serbia and Bulgaria have decided to address the issue, starting with children and young people, thanks to a cross-border project

Preventing, detecting, and treating postural and musculoskeletal disorders in children and young people, and creating highly specialised jobs. This is the goal of the two centres for childhood postural and musculoskeletal disorders born in Knjazevac, Serbia, and Vidin, Bulgaria, funded by an Interreg project carried out from 2016 to 2018 by the Sports Association of Knjazevac.

“We started by asking ourselves what the state of health of children who do not actively practice sport was”, says Mikica Vidojevic, project spokesperson. “The first measurements were made in Knjazevac on a thousand schoolchildren aged between 7 and 14 years. The percentage of postural deformities we found surprised us: it exceeded 80%. Having become aware of a huge problem, we started thinking about a possible solution”.

Thus it was decided to create two specialised centres with a small gym equipped for postural correction exercises. The centres have been equipped with innovative, non-invasive, and radiation-free screening technology: the device is called Diers 4D motion Lab and performs an in-depth (with over 80 parameters detected) and dynamic examination, allowing to view the spinal cord even if the child does not remain motionless.

At the end of the test, each child was given their own postural status identification card and an individual programme of correction exercises. “The exercises are adapted to everyone's individual needs”, explains Mikica Vidojevic. "Groups of young people with similar problems were also formed, to allow them to work together without feeling different or 'wrong'".

Control tests were carried out every three months, the so-called "pit stop measurements", which are essential to monitor the results of the exercises and prescribe any follow-up, intensification, or modification. Screening, diagnostic reports, and corrective exercises were provided free of charge to around 2,000 children, for a total of 720 hours of gymnastics. An innovative idea, if you consider that the price of an exam of this type in Germany ranges from 250 to 500 Euros, and has never become part of routine screening.

The project also made it possible to train specialised staff: the Sports Association of Knjazevac opened four positions to manage the project, and hired two experts for child screening and four physiotherapists for remedial gymnastics. In addition, three university students in Physical Education were also trained. In Vidin, on the other hand, three people joined the organisational team, while two doctors were recruited for screening and four physiotherapists for corrective gymnastics. Seven other physiotherapists completed an internship as part of their training".

At the conclusion of the project, a sports competition for children under treatment was organised in Vidin, Bulgaria, while a conference was held in Knjasevac to raise public awareness on the issue. "We are witnessing a gradual increase in back muscle dysfunctions and imbalances, with the increasing onset of pathologies such as herniated disc or disc disease", explains Vidojevic. “Working to improve everyone's health at the moment is a top priority, and to do so, technology is our trump card”.

At the end of the project, a book was published that collects the different postural correction exercises. In the meantime, work is also being done on the creation of a smartphone application, which will be linked with a code to the individual file of the child, so that each has their own individual programme installed on their device. For each exercise, ad hoc videos were created to facilitate their execution at home.

"Through physical exercise, this project has contributed to protecting the health of our children and educating the population on the importance of physical exercise as an effective means of preventing and correcting postural and musculoskeletal disorders", concludes Vidojevic. "Now our goal is to implement the programme at a national level, to ensure that each child is provided with an identification card of their postural state, so that when they practice sports the coach can give them exercises suited to their health condition".