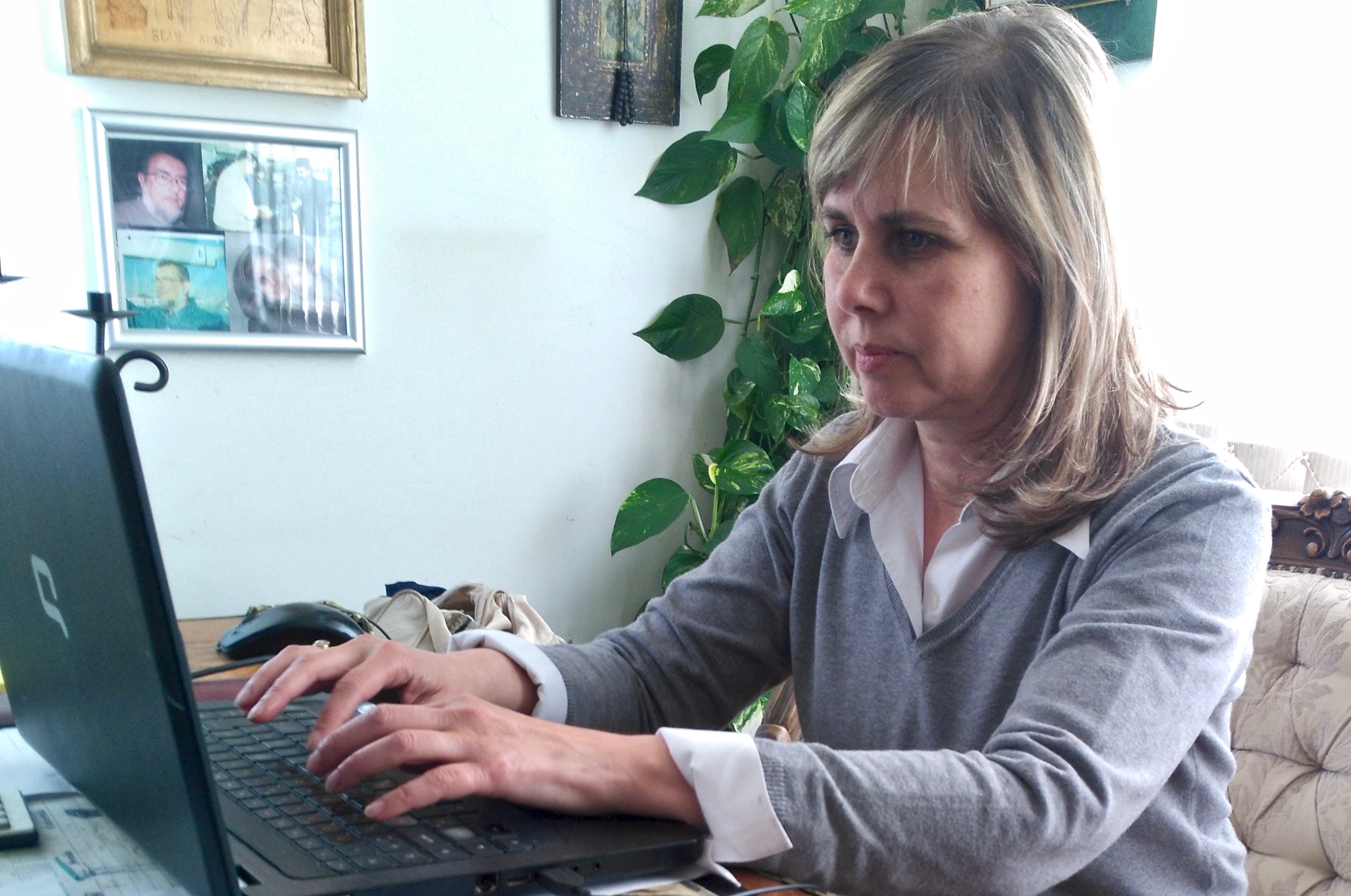 It's her third hunger strike over a year. The reason is always the same: to draw attention to the terrible state of the Serbian media, in particular her Kanal 9, one of the first private broadcasters in Serbia

Maja Pavlović, owner of TV channel Kanal 9 of Novi Sad, has been on hunger strike since August 12th. It is the third time in a year that, with this drastic form of protest, she seeks to draw attention to the difficulties met by her television station as well as many other local media in Serbia.

Kanal 9 is one of the first private television stations in Serbia, founded more than 22 years ago. The already difficult situation of the media operating in the local market was further aggravated by the start of the transition process from the analog to the digital signal, when most local broadcasters were assigned a regional frequency, rather than a local one, for the digital terrestrial service, consequently doubling the related contributions.

The switchover has also led to an increase in copyright fees. According to Maja Pavlović, the contributions for the use of regional frequency and copyright amount to about 2,000 Euros per month, too expensive a sum for a small local broadcaster like Kanal 9. If these fees remain unchanged, Kanal 9 will be forced to shut down, as has already happened to over 100 local stations in recent years. Small local broadcasters have virtually no chance of competing on the market and are doomed to fail. 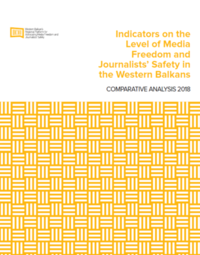 An analysis of the state of the media in the Western Balkans. Read it on our Resource Center , dedicated to media freedom in Europe

The situation is particularly difficult for those media that refuse to serve the regime's propaganda machine. The Serbian Progressive Party (SNS), led by President Aleksandar Vučić, in whose hands all power is in fact concentrated, drafts proscription lists of unwelcome media, which are discriminated against in the allocation of public funds in the context of the so-called project financing for the creation of audiovisual content. Kanal 9 shares the same fate as other independent media, as stressed by Maja Pavlović in her requests initially forwarded to the competent ministries, then to PM Ana Brnabić, with whom she met a few months ago, and eventually to President Vučić.

The Serbian media landscape is rather fragmented, characterised by the presence of many small media outlets and a few influential media, including some national broadcasters, which are the main sources of news for citizens. News, not information, because these media usually do not respect the ethical rules of the profession, but rather those of propaganda, which is why citizens only receive certain pieces of information. In Serbia there are over 2,000 regularly registered media, but few independent outlets: some low-circulation weeklies, the Danas newspaper, the N1 television station, some investigative journalism portals, and some local media, such as Kanal 9. These media have difficulties also in attracting advertisers because the advertising market, like public funding, is controlled by the governing party.

Maja Pavlović described all these problems that the independent media have to deal with in the nine requests that she forwarded to the authorities. Before embarking on a hunger strike, she took all possible legal steps and some criminal proceedings are still pending based on the complaints she submitted, including one before the Constitutional Court. These proceedings have been dragging on for years. Maja Pavlović argues that the state, by changing the rules on radio and television broadcasting, violated the constitution, endangering the survival of small broadcasters. The owners of the local broadcasters expect (and Maja Pavlović is the only one to ask for it out loud) the contributions to be calculated based on the economic size of the company, as required by the Serbian constitution. Should she lose the criminal cases before the Serbian courts, Maja Pavlović will appeal to the European Court of Human Rights in Strasbourg, although in the meantime her station may be forced to shut down, a scenario that appears more and more likely.

Maja Pavlović had already gone on a hunger strike last year, then another in the spring of this year when, after 23 days of drastic hunger strike, she obtained a meeting with PM Ana Brnabić. Despite Brnabić's promises to get more information about the case and solicit the authorities to take steps, nothing has been done, so Maja Pavlović decided to undertake another hunger strike. Over the last few days she has been protesting in front of the office of the Presidency of the Republic, waiting for President Vučić to receive her at the time fixed for the reception of citizens with particular problems, from 5 to 8 am!

Maja Pavlović is on the 18th day of her third hunger strike, and no one has done anything yet, which is surprising, because lowering the fees charged to local broadcasters would only slightly reduce the revenues of the Electronic media regulator (REM), which every year registers a budget "surplus". Even agencies that deal with copyright protection would only register a slight decline in revenue, but the reduction in fees would allow small broadcasters to continue operating.

The survival of local media is very important because they are an indispensable source of information of public interest for citizens.

Therefore, we need to solicit changes that allow local media to survive and operate normally. However, the Ministry of Culture and Information, which develops and proposes new provisions on broadcasting and copyright protection, maintains that the issue does not fall within its competence. Maja Pavlović persists in asking to be received by President Vučić, even if the latter has no competence on the matter. Although Serbia's political system is based on a parliamentary democracy, President Vučić practically decides on everything, and continues to "explain" to the competent ministries and the government what they need to do.

An analysis of the state of the media in the Western Balkans. Read it on our Resource Center , dedicated to media freedom in Europe