The last farewell to Djordje Balasevic, the Pannonian sailor 01/03/2021 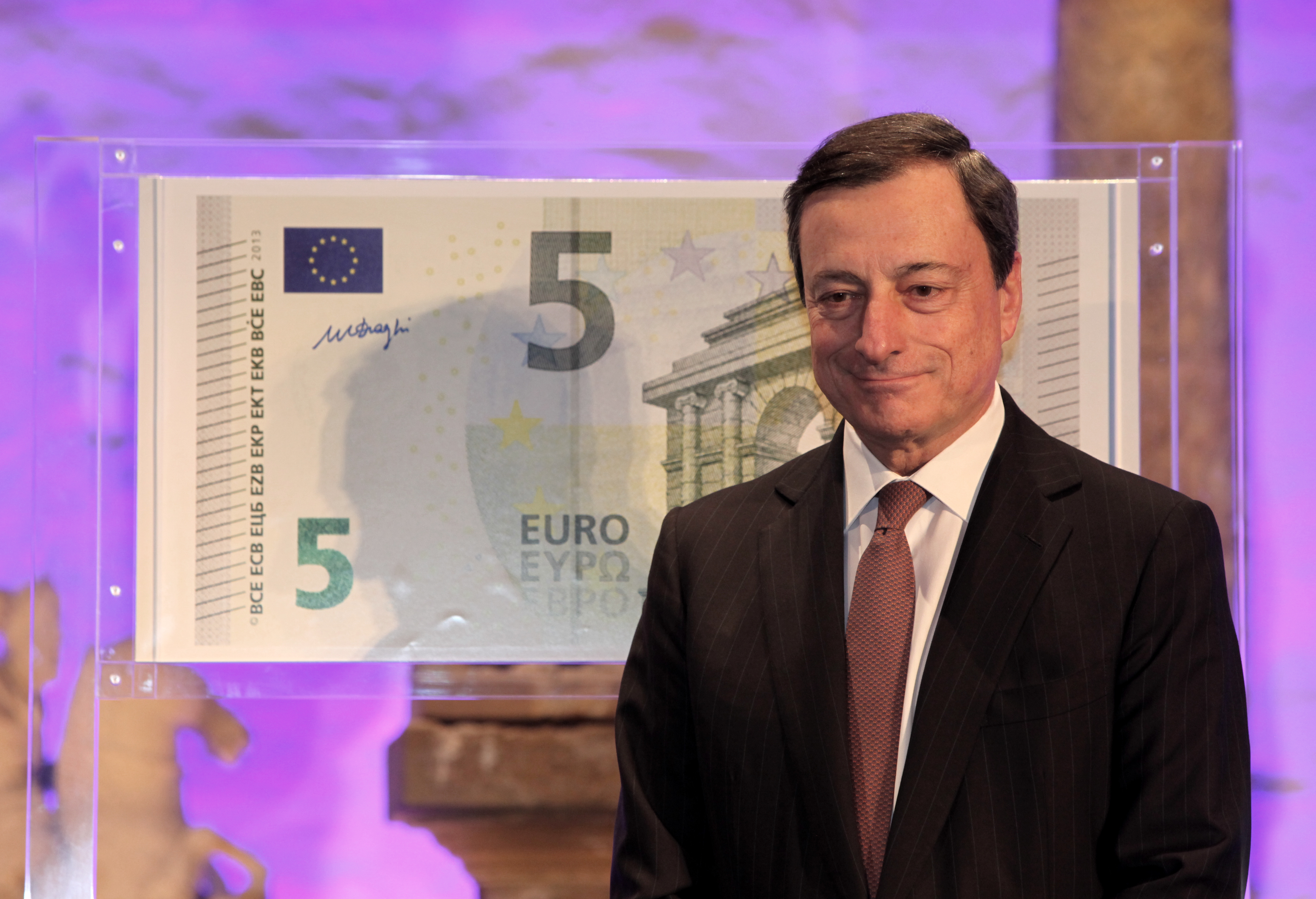 The appearance of the Cyrillic alphabet on the new Euro banknotes has been welcomed as a sign of trust of the European economic system in the Balkan Countries. It is Cyrillic, however, that underpins three ticklish controversies, in Serbia and Croatia

Starting from May, the European Central Bank will circulate the new series of Euro banknotes that will bear the Cyrillic inscription EBPO along with EURO and EYPΩ. Many Western media have not given wide coverage to the news, highlighting, instead, the new anti-forgery measures such as iridescent numbers and the portrait of the Greek goddess Europa.

In the Balkans, however, the news has been welcomed as a sign of trust in the Countries of the area. Indeed, although Cyrillic has become the third official alphabet of the Union since the entrance of Bulgaria in 2007, no Country using Cyrillic has (yet) adopted the Euro as its official currency (except for Montenegro, which did it unilaterally, adopting the German mark in the ‘90s, then the Euro). Bulgaria itself has not done it, nor have – naturally - other Balkan Countries that are not yet EU members and have Cyrillic as their official alphabet along with the Latin one.

But exactly when it was earning its place in the multitude of languages and alphabets in the United Europe, Cyrillic has become the bone of contention in three disputes that have taken place in Serbia and Croatia in the past few weeks.

The first one is the decision of the public transport company of Novi Sad (Serbia) to introduce Cyrillic on the monitors displaying the stops of the city buses, completely taking out the Latin script. The second one is the Croatian authorities’ announcement that the ‘Serbian language and alphabet’ will become official in 20 areas of Croatia, among which is Vukovar, where the Serbian population amounts to at least 30% of the total population. Finally, the third dispute concerns an ancient sacred text written in Cyrillic and recently declared ‘Croatian Cyrillic heritage’.

The buses of Novi Sad

For years, the electronic screens on public means of transport in Novi Sad have shown the names of the stops in Latin script. Soon, however, things could change. A few days ago, Deputy Mayor Borko Ilić announced that the Latin alphabet would be substituted by the Cyrillic script. The reason for this decision is apparently noble: according to Ilić, the “Return of the Cyrillic to the streets of Novi Sad is an important step towards the preservation of culture, traditions and the spirit of this city”.

The novelty should not be a problem for the greater part of the people living in the city, since Cyrillic is an official alphabet in the whole of Serbia, thus taught in school along with the Latin alphabet . However, introducing the new alphabet on the buses’ electronic screens could make matters more complicated for the numerous tourists who visit the beautiful city of Vojvodina each year. The Deputy Mayor is aware of the risk, but he plays it down. Tourists will be curious, Ilić states, and they will be able to orient themselves easily anyway, as buses are all numbered.

The issue of the buses in Novi Sad is a lot less ticklish than the second dispute, which concerns the introduction of Cyrillic in 20 municipalities of Croatia where Serbians account for at least 30% of the total population. The introduction of Cyrillic as the official alphabet in such areas is provided for by a Constitutional law on the rights of minorities, adopted in 2002, and which the Croatian authorities have recently decided to implement.

The most controversial aspect of this decision is that Vukovar is among the concerned municipalities. The city was besieged in 1991 and almost completely destroyed by the Yugoslavian army and the Serbian paramilitary militias. It has since risen to be the symbol of the Croatian resistance. For this reason, the introduction of Cyrillic in the names of the streets and the signs of local institutions (such as the post office and the police) is, for many, a smack in the face and an insult to patriotic pride.

The harshest criticism towards the decision has come from the ranks of the right-wing parties, the first being Ante Starčević’s Party of Rights (HSP AS), and from associations of Vukovar veterans. The latter have requested a new census of the population be carried out, rejecting the official data by which the Serbian minority amounts to 34,8% of the total population.

Following the unrelenting request of not going through with the measure at least in Vukovar, the Croatian Prime Minister, Zoran Milanović, has had to step in to publicly reaffirm that the decision is final. Milanović was resolute in stating that ‘the Croatian State must treat all its citizens equally’ and that what is at stake is not only the rule of law, but also the idea of a fair state that is sound in carrying out its functions.

Miroslav’s Gospel and the Croatian Cyrillic

If, on the one hand, the bugbear of Cyrillic stirs the souls of the patriotic Croatians, on the other the Cyrillic alphabet itself has been recently declared as a fundamental component of Croatian culture. This was the most significant outcome of the scientific convention on Croatian Cyrillic Heritage, organized by the Croatian Academy of Sciences and Arts two months ago in Zagreb. The President of the Academy, Zvonko Kusiće, reminds that Croatian Cyrillic was used between the 11th and 18th Centuries in Dubrovnik, in the Republic of Poljica and Slavonia, and also by the Bosnian Franciscans and Croatian Protestant writers.

The real bone of the contention, though, is a manuscript, the Miroslavljevo Jevanđelje, the Miroslav Gospel. On the initiative of Kristijan Kuhan, a researcher at the Zagreb School of Slavic Studies, during the whole convention, the manuscript was declared one of the most valuable elements of the Croatian Cyrillic heritage. The Miroslav Gospel is one of most representative Cyrillic works in the cultural heritage of the Slavic peoples of the South. Now kept in Belgrade, the manuscript dates back to the 12th Century and was written following the order of knez Miroslav for Saint Peter’s Church in Bijelo Polje.

It goes without saying, harsh criticism to the decision came from the Serbian public opinion. Some of the Country’s media did not hesitate to define the measure as a clumsy attempt from the Croatians to appropriate Cyrillic, or as an actual ‘theft’. In the very Croatian Široki Brijeg (Bosnia Herzegovina), instead, the Director of the local tourist office has built a monument to Cyrillic to claim its Croatian nature.

The sudden “rediscovery” of Cyrillic by the Croatian cultural élite right after its introduction in many areas of the Country (among these Vukovar) does not seem to be an-all innocent action, especially in the light of its political implications. Indeed, it is easier to accept Cyrillic if it is considered part of the Croatian cultural heritage as well and not exclusively part of the Serbian heritage. If nothing, though, it is worth noting that this dispute has highlighted the richness of the cultural heritage of the whole post-Yugoslave region, besides putting forward pretexts to claim paternity.