China and Central-Eastern Europe, "17+1" at the end of the line? 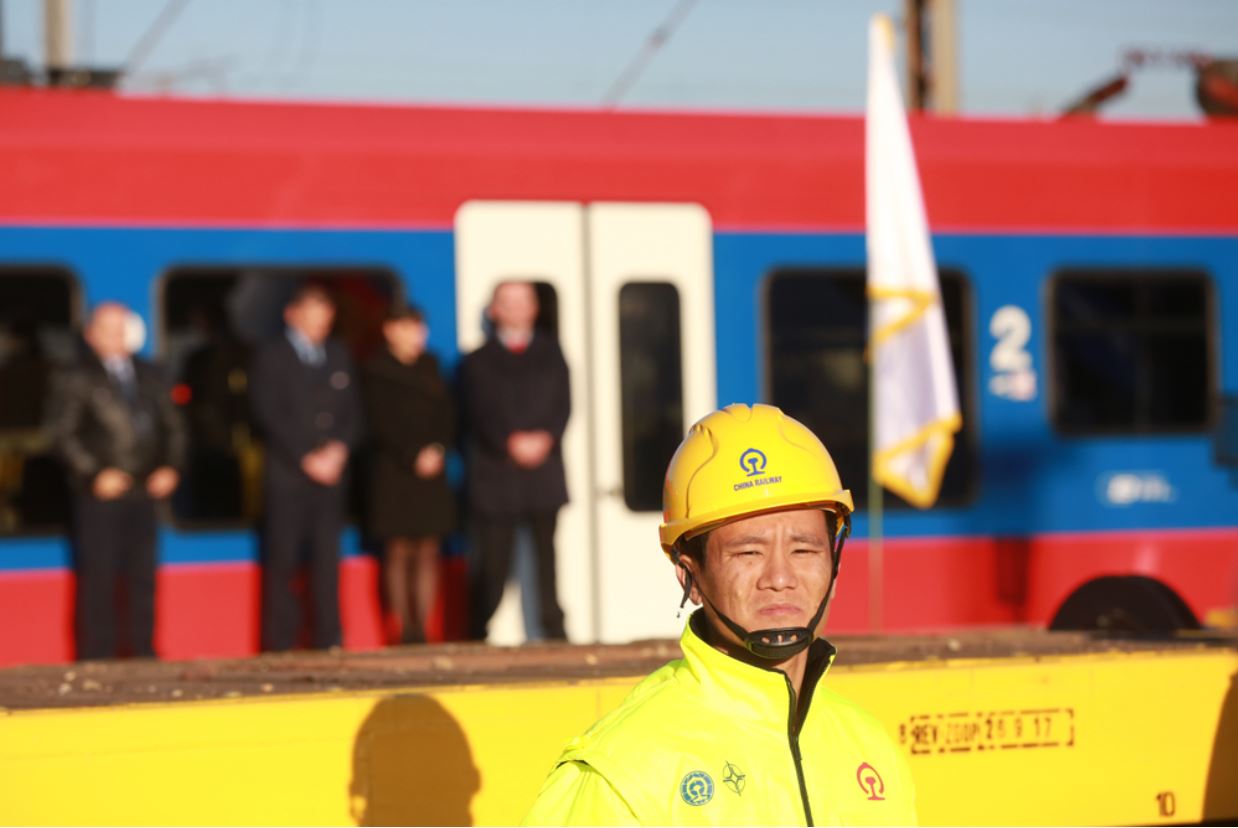 It was created in 2012 to foster economic cooperation between China and Central-Eastern Europe. After the last edition, held online with disappointing results, the "17+1" initiative appears to be in decline, so much so that some analysts openly question its survival

The latest edition of the “17+1” platform, created in 2012 to expand economic cooperation between China and a large group of Central and Eastern European countries, seems to be in disgrace.

Initially scheduled in Beijing for the first half of 2020, the meeting was then postponed to a later date due to the global Covid-19 pandemic. After accumulating months of delay, it was eventually transformed into an online event, held on February 9.

Despite the adverse circumstances, China has not given up on investing in the platform, politically and symbolically – so much so that for the first time president Xi Jinping himself presided over the proceedings, instead of Prime Minister Li Keqiang.

On the other hand, the Central-Eastern European partners – the three Baltic countries Lithuania, Latvia, and Estonia, plus Slovenia, Romania, and Bulgaria – visibly reduced the weight of their delegations, sending representatives at ministry level rather than prime ministers or heads of state.

At the end of the works, for the first time in the history of the platform, the final documents did not mention the next edition – a move perhaps dictated by the uncertainties related to the ongoing pandemic, but which many analysts have interpreted as an alarm signal for the very survival of the format, at least in its current form.

At its birth in 2012, the “16+1” (which later became “17+1 with the inclusion of Greece) had been accompanied by strong hopes and expectations, especially in Central and Eastern Europe. China, a new power with global ambitions, presented itself as a protagonist able to finance the long-awaited and necessary modernisation of the economies of the area under favourable conditions.

With the formula "17 + 1", closely linked to the global strategy of the Belt and Road Initiative, Beijing promised to enable the construction of new and vital infrastructures that were struggling to find financing in the West – roads, railways, power plants – and to restore economic sectors that have become marginal and obsolete.

Some of those promises have become reality over the years: the most significant example is undoubtedly the acquisition of the port of Piraeus, in Greece, which has become a hub for Chinese logistics in Europe, but also investments in the energy sector (such as the modernisation of the Kostolac power plant, in Serbia) or roads (the Bar-Boljare highway in Montenegro).

However, many projects have remained only on paper, or have encountered complications and heavy delays, also due to the difficulty of Chinese investors to comply with EU regulations. For example, massive investments have been cancelled in the energy sector in Romania, which also involved the Cernavoda nuclear power plant, while the modernisation of the Belgrade-Budapest railway line – another key project – is proceeding slowly despite Serbia and Hungary being among the countries closest to Beijing.

Among other things, in recent decades, Chinese investments in Europe have remained focused on the rich countries of the Union: of the 126 billion investments made by Beijing in the Old Continent in the period 2000-2019, only 10 billions targeted the area “17+1” .

The trade exchange between China and the 17 has grown, but not at the overwhelming pace that was envisaged: the exchange of 100 billion dollars reached at the beginning of 2021 – by the way, a highly unbalanced one in favour of China – was the target for 2015 .

The latter is a problem implicitly admitted by Xi Jimping himself, who in the last edition of "17+1" offered to double Chinese imports of food products from Central-Eastern Europe over the next five years – an import currently complicated by bureaucratic difficulties and customs duties.

At the online meeting on February 9, together with the prospect of new markets for the region's products, Beijing then put on the table easier access to anti-Covid vaccines developed by the Chinese pharmaceutical industry. Such “vaccine diplomacy”  is particularly attractive in Central-Eastern Europe, an area in great difficulty in procuring the doses necessary to contain the pandemic, also due to the weak response the EU has provided so far to requests for help from the region.

Despite the promises, however, for a large part of the area it is now clear that, at least for now, China does not have the will (and perhaps the capacity) to replace the EU as the main driver of modernisation of its economic systems. Other factors, however, besides disillusionment, contribute to weakening the foundations of "17 + 1".

One of these is the growing global conflict between the United States and China, which is likely to strengthen under the Biden presidency. Many Central-Eastern European states see the issue of security – especially with regard to the Russian presence – as an absolute priority, even higher than economic development.

In a situation of permanent confrontation, countries that depend on the NATO shield therefore naturally tend to take sides in the American camp. This attitude was recently highlighted by the adhesion of a large number of European members of the "17+1" to the "Clean Network Initiative", a global action sponsored by Washington to contain the expansion of access to 5G technology from Huawei and others large Chinese companies.

The EU has also done its part to cool the enthusiasm. The Union has always viewed the "17+1" with some suspicion (12 of the 17 countries involved in the initiative are EU member countries), considering it above all an exercise in Chinese soft-power aimed at exploiting Brussels' difficulties to bring the continent's most fragile economies to its side and exercising a policy of "divide and rule" within the European bloc.

Given the meager results of the last edition, some analysts predicted a possible sunset of the "17+1", also given the recent signing of the "Comprehensive Agreement on Investment (CAI)" between the EU and China – which would make the forum obsolete – and rumors of a probable dropout of some of the countries involved, Lithuania and the Baltic countries in the first place.

For others, however, the experience gained by the countries of the area in interacting with the growing Chinese power, even with its limitations, is not something to be thrown away, and could bear significant fruits in the future, regardless of the survival of the “17+1” , in its current form or with a lighter formula, with meetings that – as is now being openly commented – could become less frequent in time.