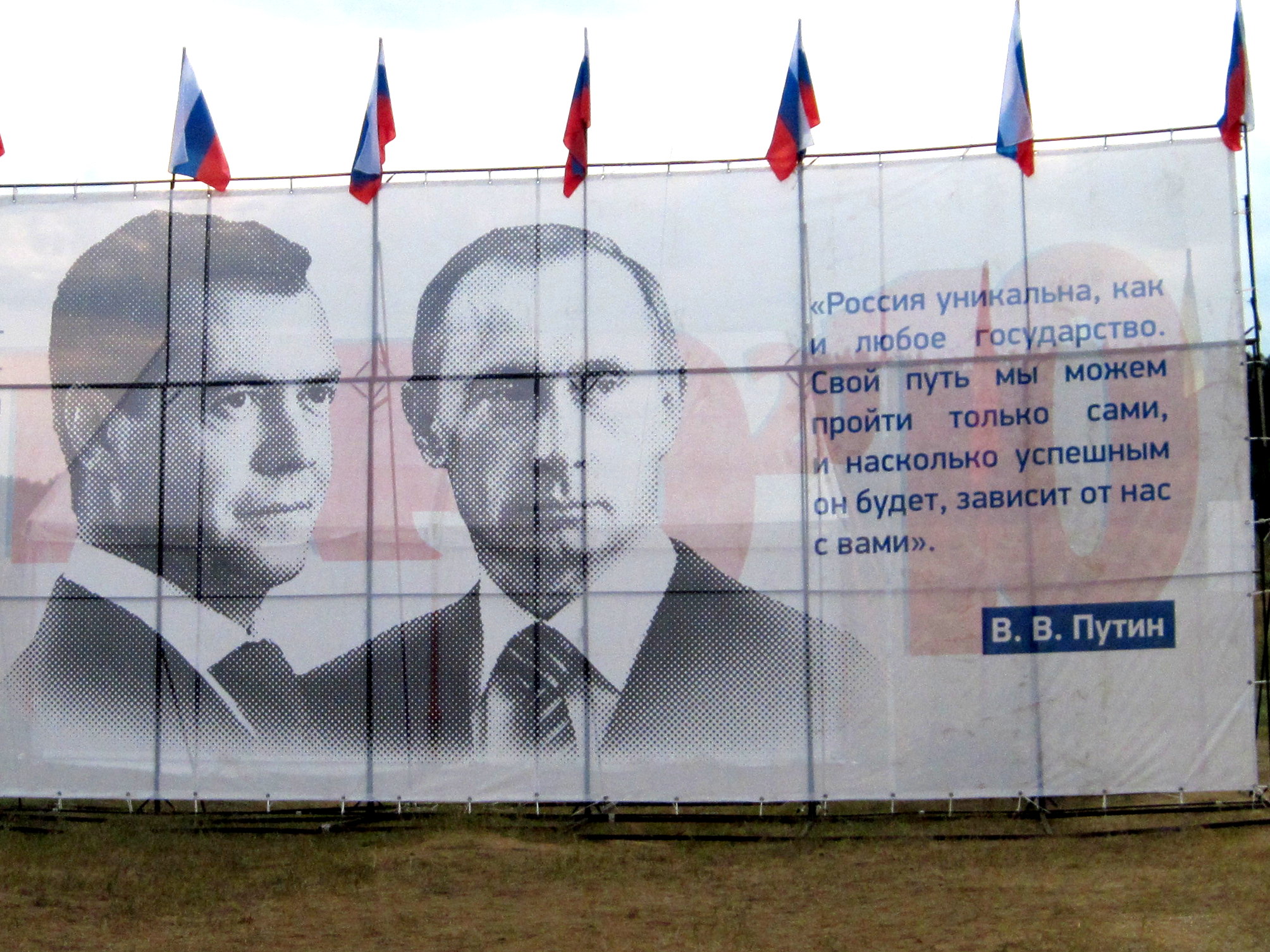 Kosovo's declaration of independence in February 2008 marked a change in Russia's approach towards Abkhazia and South Ossetia in the months preceding the war in Georgia in August 2008. Five years later, a short journey through this change in Moscow's official rhetoric

During the months that brought to the declaration of independence of Kosovo, Russian and international media have repeatedly mentioned the affinity between Kosovo and the break-away regions of the Southern Caucasus. Generally speaking, the countries supporting the independence of Kosovo stressed that it was a casus sui generis, and that Kosovo should not and could not serve as an example in other parts of the world, while Russian officials opposed this view.

We think that to support a unilateral declaration of independence by Kosovo is amoral and against the law. [...] Are you Europeans not ashamed to apply double standards in settling one and the same issue in different parts of the world? Here in this region we have Abkhazia, South Ossetia and Transnistria that exist as independent states. We are always being told that Kosovo is a special case. This is all lies. [...] What will we do if they start to recognize Kosovo's independence unilaterally, and will we not do the same? We are not going to start to play the fool. If someone takes a bad, incorrect decision, it does not mean that we should act the same way. But of course it would be a signal to us, and we would respond to the behaviour of our partners in order to ensure that our interests are protected. If they believe they have the right to promote their interests in this way, then why can't we? But, I repeat, we will not play the fool and act like this is a necessary consequence or do the same thing. We have our own affairs, and we know what we will do.

An official joint declaration by the two chambers of the Russian Parliament just four days later (on February 18, 2008), while not in open contrast with the statements of the President, supports the idea that after Kosovo Russia should change its policy regarding the “frozen conflicts” in its “near abroad”.

[The leaders of the countries that supported Kosovo's independence] will bear all the responsibility for the inevitable intensification of existent territorial conflicts and the appearance of new ones, [...] as well as for the destructive consequences for the whole system of international law and international stability. [...] Now that the situation in Kosovo has become an international precedent, the existing territorial conflicts have to be dealt with by the Russian Federation considering the situation in Kosovo and the practical steps undertaken by certain countries regarding the status of Kosovo. [The Parliament] considers that the recognition of Kosovo gives all the necessary preconditions for the building of a new format of relations between the Russian Federation and the self-proclaimed states located in areas of real (“estestvenny”) interests of Russia, first of all in the post-Soviet space.

Just a couple of weeks later, on March 6, 2008, Russia put an end to the economic sanctions against Abkhazia valid since 1996. Soon thereafter, the Russian Duma made its requests more concrete and asked the government to take practical measures in relation to Abkhazia, South Ossetia (and Transnistria), including opening official Russian missions in these territories and making border crossing for local residents as easy as possible.

As stressed by President Putin , Russia was particularly worried about Georgia's intentions to join NATO, and declared that also for this reason Russian support for these territories will hold “a practical and not only declarative character”. On April 16, some of these measures were made public with an official statement; in particular, Russian authorities and institutions were asked to recognize all documents produced by the “actual organs of power” of Abkhazia and South Ossetia. This is particularly important because it opened the possibility for Russian companies to stipulate contracts with local firms without further complications, and put an end to the legal limbo that characterized most of these business relations. This might have been related to the winter Olympic games expected to take place in Sochi in 2014 (Sochi is located just a few kilometers from the Abkhazian Western borders).

A few months later, between August 8 and August 12, full scale war broke out in South Ossetia. Georgia's military defeat left the de facto governments of Sukhumi and Tskhinvali in control of Abkhazia and South Ossetia, along the lines that defined these territories in Soviet times.

On August 26, with a presidential decree, Russia recognized the independence of both Abkhazia and South Ossetia, and declared its intentions to establish normal diplomatic relations with these two new “states”.