Kids Across the Caucasus 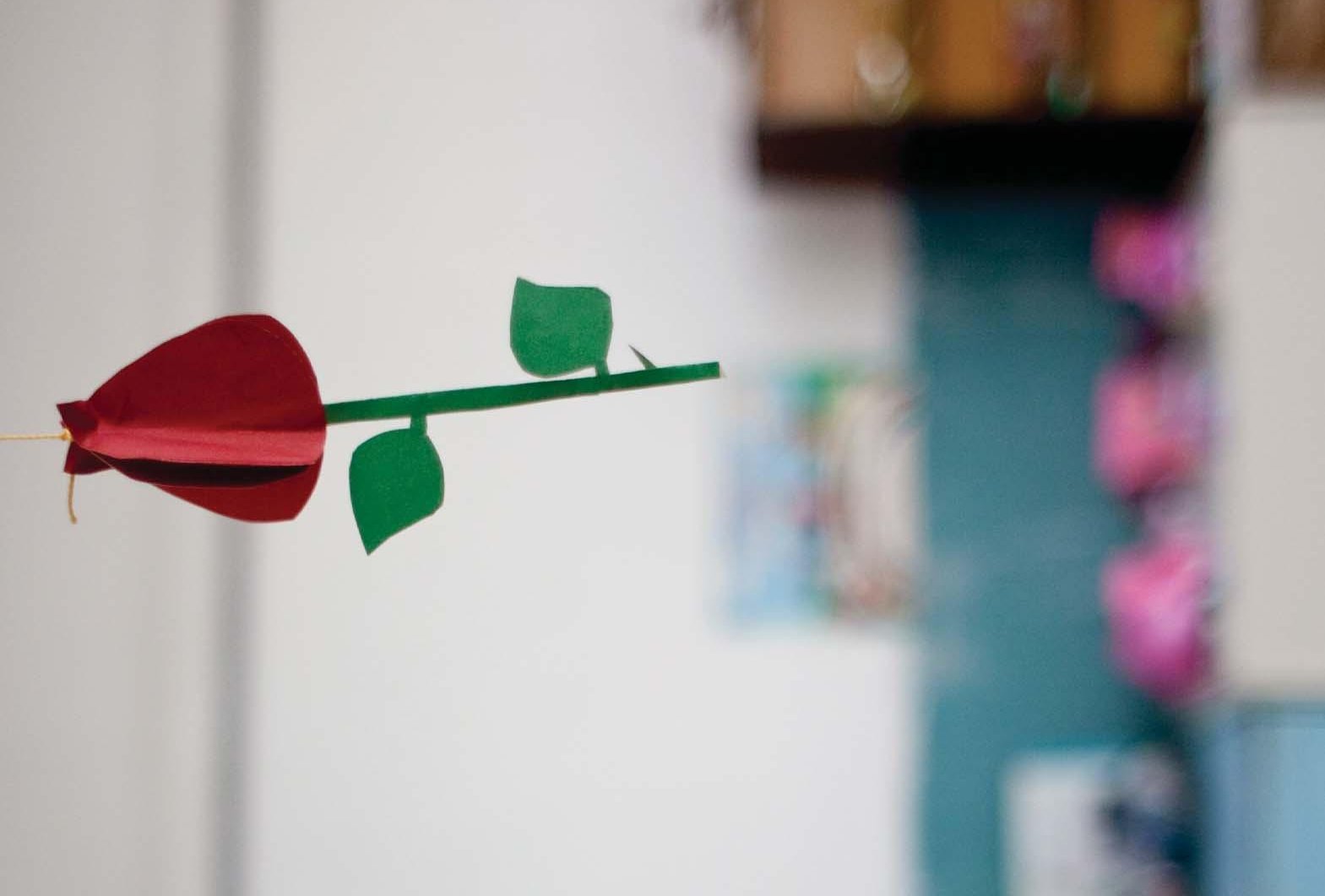 Ngos in the Caucasus often fill the gap left by the state in areas related to children care, including basic education and assistance to the disabled. The Open Society Foundation supports local Ngos active in these fields in both the Northern and Southern Caucasus. Journalist Natasha Yefimov told their stories in a book, Kids Across the Caucasus. An interview with the author

Across the war-riven region of the Northern and Southern Caucasus, home to many IDPs (internally displaced persons), infrastructures for social services like basic education are often compromised. However, some local NGOs are successfully working to reintegrate vulnerable children into educational and social systems from which they have been excluded due to war, indigence, disability, or psychological trauma. The Open Society Foundations' Education Support Program (OSF-ESP) supports these locally-run efforts, the stories of which are chronicled in a new book, Kids Across the Caucasus, available for download. Areas of focus include Armenia, Azerbaijan, Georgia, and the North Caucasus, including Chechnya and North Ossetia. The OSF-ESP, which has also compiled policy recommendations for international aid to education initiatives in the region, sees the right to education as central to other human rights and security issues, and to democracy itself.

Journalist Natasha Yefimov traveled through the North and South Caucasus during the second half of 2009 to report on these local, education initiatives. Her reportage – including stories both heartwarming and heartrending – forms the book Kids Across the Caucasus. Among many others, she tells the story of Davit, an Armenian 11 year-old child who was left physically and mentally disabled by a stroke at a young age. With the help of a Yerevan non-profit organisation working to integrate children with disabilities into public schools, Davit was finally able to attend public school and his family started to see improvements in his condition and morale after just a few weeks (p. 22-25.)

OBC caught up with Natasha Yefimov in Budapest at a book launch hosted by the OSF-ESP in collaboration with the Central European University Human Rights Initiative.

Where is your work station for writing?

Well, usually at a desk, but that desk can migrate from New York to Pennsylvania to Moscow and now to Bishkek.

So our first question about your work in the field. The region is divided by many geographical and political borders. So, we wonder how this affects the local population... how does it influence the behavior of international organisations working in the region and your own work as a journalist?

Well, I am not in a position to speak about the effects on the work of international organizations because I have only served in a very auxiliary function with them. Certainly, in my work, one of the effects was just the extra added importance of being conscious of those multiple divisions when you gather information, because, especially on a level of micro-allegiances, people's feelings can be so strong. You have to keep that in mind when you are asking questions and when you are seeking information. You see it very vividly, for example, when you travel between Armenia and Azerbaijan - which you can't even do directly - because you go to an Armenian school and there are maps of a sort of greater Armenia that include some of the regions that Azerbaijan identifies – and I believe from an international legal perspective, has some grounds to identify - as occupied. Whereas in Azerbaijan, especially in the settlements for the internally displaced, there are maps commemorating the war and marking all of the regions that are held in Armenian hands right now with flames and bursts of what looks like cannon fire or smoke, but just constantly reinforcing the memory, among children, about what has happened and the local view of what has happened.

So, certainly for organisations working with conflict resolution there is a collision between their mission and, on the ground, local, attempts to reinforce a particular version of events in a lot of these cases. So since you have generations of children growing up without exposure to the erstwhile neighbours with whom their parents and countrymen have come into conflict, the children can absorb this very skewed version of events that is not mitigated by the real life interactions of human beings as their elders had had. And I remember a teacher in Azerbaijan who was teaching in one of the settlements for the displaced. She said 'when we were younger we all had friends who were Armenians, we had our neighbors who were Armenians and we helped each other as any neighbors would help each other, we knew each other, and now these children, they are not even sure whether Armenian is homo sapiens because they don't see Armenians anymore, they only hear about this collective creature, they just don't have the human interaction anymore.'

To go back to your question about cases where NGOs and local governments may be at odds, in a place like Chechnya, where one of the NGOs being supported by OSI has the seemingly unquestionably admirable goal of combating illiteracy among pretty grown-up children - up into their late teens - they have to work under the radar because their efforts highlight the local government's failure to abide by national law and ensure literacy for all children. So that is an example, not of an ideological collision but a very brutal, violent place where embarrassing the local government can be taken very personally by representatives of that government. But in many of the other places that I visited throughout the South Caucasus certainly, and also in North Ossetia, there is actually overall a huge degree of cooperation between these OSI-ESP-supported NGOs and the local government because they really are the NGOs [who are] - doing work with the government in some cases – doing work the government can't do.

Filling in the spaces almost?

Absolutely, and if you read the sections on I would say both Georgia and North Ossetia and Armenia as well, you find evidence of that. In the case of Azerbaijan, you know, the government's efforts to combat the IDP problem in Azerbaijan is more recent than the international community expected them to be because Azerbaijan has a lot of oil wealth, and there have certainly been accusations leveled at the Azerbaijani government that they have been slow in resolving the IDP issue for domestic political reasons. That's not something I have investigated in any great depth or am qualified to assess, but such allegations have been put out there.

Are journalists working on investigating that?

I think that for Western journalists the entire Caucasus region only becomes a place to write about when there is extreme violence or some horrible natural disaster, like the Armenian earthquake in the late '80s or for business journalists, there is a more regular stream of business-related arcana to write about, oil and such.

Could you mention maybe where the synergy of international organisations working with local partners has worked effectively, or what kind of projects involving international support seem to be most effective and sustainable?

The nice thing about all of the organisations that are described in the publication is that they were indigenous efforts that proved themselves effective somehow and this is why they won the support of the OSF at any rate and they certainly have other grant givers, so they are winning support from elsewhere as well. It seems to me that is one key of any successful aid effort is that it is born of and supported by local people dealing locally on the ground with their fellow citizens, countrymen, so these organizations that OSF supports, and we are talking about maybe a dozen projects or so, they similarly are very local efforts. The ones that we showcased in the publication they are the ones that have really proved the most resilient and the smartest and the most energetic. But really very often it is overwhelmingly women - without a doubt also a critical minority of very dedicated, smart, energetic men - but you know, seeing some stark need among children and racking their heads over 'what can we do to alleviate this.'