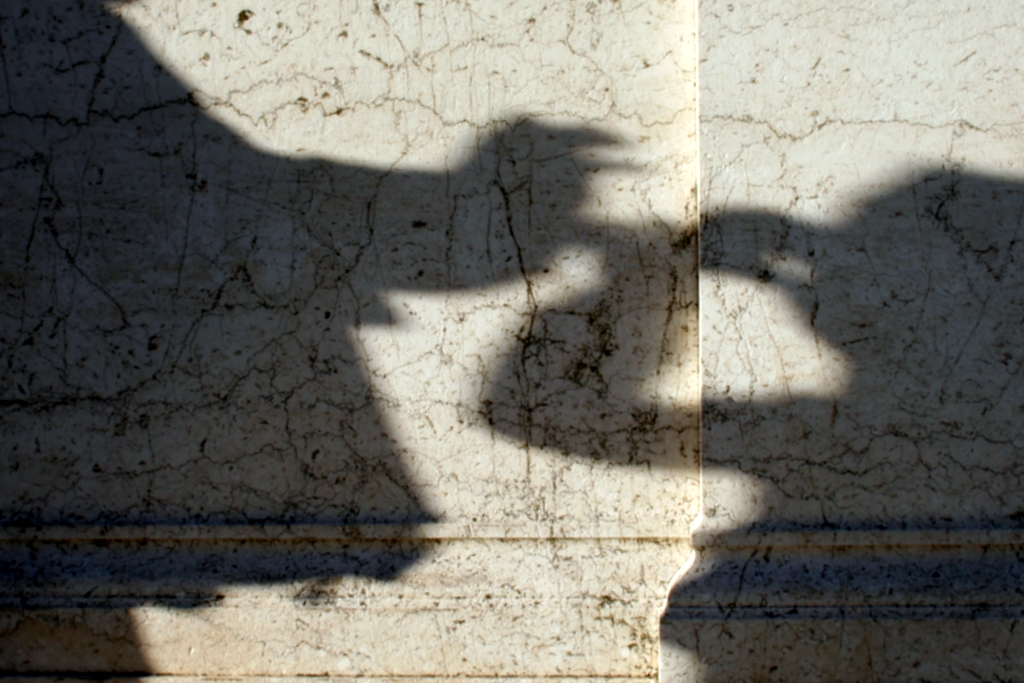 The marginalization of vulnerable categories of citizens, namely minors, in Romania, must stop, says Commissioner for Human Rights of the Council of Europe, Nils Muižnieks

In Romania, the conditions of persons with disabilities, of orphans, and of the Roma minority remain problematic. Progress has been made, but "there is still much work to do", says Nils Muižnieks, Commissioner for Human Rights of the Council of Europe, who paid a five-day visit to Romania last week. Muižnieks examined the dossier with Romanian authorities and personally visited some of the facilities for the orphans and disabled. The Commissioner is especially concerned by social exclusion, by the social and health conditions faced by tens of thousands of children, and by hate crime. However, there are also positive signs, particularly in the area of social inclusion of the Roma community.

According to the latest study published by UNICEF, Romania holds the sad record for abandoned children, the main cause being poverty, accompanied by unemployment and lack of proper care and decent housing.

What worries me the most is how the European Parliament will be redrawn with the massive entry of these extremist forces and how debates will be conducted. The risk is for the European Union itself and its politics on immigration.

"In Romania there is not just one category of children in danger, there are several sub-groups. On the one hand orphans, children with disabilities, and street children – there are 1,000 in Bucharest and another 5,000 in the rest of the country. Then there are the children of those who had to leave Romania to find work abroad, and finally about 500 minors in detention facilities”, the Commissioner told OBC. “All of these subgroups are vulnerable. A very positive first step, which took place ten days ago, shortly before my visit, was the reopening of the National Authority for Child Protection, which had been closed in 2010 for lack of funds. It is a first step, but there is still much work to do".

During his visit, the Commissioner also visited an orphanage in Tancabesti, near Bucharest, home to 50 children and teenagers, in some cases disabled. "Isolating children with disabilities in institutions leads to worsening health conditions and social exclusion”, said Muižnieks. “Confining them in these structures means to marginalise them, in violation of the UN Convention on the Rights of People with Disabilities, which Romania needs to comply with. We must promote the release of these persons from healthcare facilities and their progressive autonomy".

The Commission defines "EU orphans" those children left behind in the country of origin by parents who have gone to work abroad. This is another vulnerable group, that breaks the pattern of childcare: "It is not a uniquely Romanian phenomenon, but in this country there are 80,000 children living without parents because they have migrated for work. They have psychological problems, a high school drop-out rate, and there are no measures to protect them. So I want to urge authorities to strengthen the support for these children, who are severely affected by the absence of their parents".

Of these 80,000, according to the latest estimates by the Romanian government, 20,000 have both parents abroad and are left in the care of relatives, other families, or institutions. Some escape and become street children, "who live in poor conditions in Bucharest and other cities. This is why I welcome the plan of the Ministry of Health for the creation of centres of medical care. But to prevent these children from becoming prey of crime or human trafficking, Bucharest needs to improve and speed up adoptions procedures". Romanian orphanages currently host about 60,000 children.

April 8th is the International Day "Romano Dives" (Day of the Roma and Sinti), recognised by the UN in 1979 thanks to the activities and pressures of the World Union of Roma and Sinti, founded in London in 1971 (later to become IRU – International Roman Union). Since 2010, the European Commission has initiated policies for the integration of Roma and Sinti in the member countries, which led to the approval of the Resolution referred to as 'European strategy on Roma integration', later adopted by the Council. The strategy establishes that all Roma persons are to be guaranteed minimum standards of access to employment, education, housing, and healthcare. In the EU there are about 12 million Roma, the majority of which in Romania and Bulgaria.

Another sensitive area in relation to the protection of human rights involves the Roma community – one of the largest minorities in Romania, with about two million people, but also one of the most discriminated and socially marginalised. "Part of the Roma community is well integrated, but there is a big chunk that remains on the sidelines. Romanian authorities”, assured the Commissioner, “are very committed to work for integration. The most marked progress has been made in the field of education: many Roma finish compulsory schooling and attend university. Although the drop-out rate is still too high, 36% and more than twice that of non-Roma children, it has significantly decreased".

Also, in 2013, Romanian authorities have counted 5,000 Roma children and 30,000 adults who had never been registered before, and therefore had no documents. "We must continue on this path, to guarantee the rights to access healthcare services and education, and focus on the development of socio-cultural mediators, who are the pride of Romania. Unfortunately, due to the crisis and the austerity measures, more than half of mediators lost their job, with the loss of a great resource for the country".

On hate crimes, Muižnieks told us that "while appreciating the work of the National Council for Combating Discrimination, we are very concerned about the fact that Romanian authorities seem to underestimate the incidence of racial hate crimes in the country, of which Roma are the main victims. Despite reports by the media and non-governmental organisations, in 2013 no case ended up in court. We must pay close attention to incitement to racism and hate crimes and provide law enforcement agencies with the necessary training to know and recognise these offences".

The theme of racism and xenophobia is closely linked to the next European elections. As shown by the recent elections in France and Hungary, the extreme right has gained ground, a fact also reported by surveys in other EU countries.

"I am less concerned with the polls than about what might happen to democracy after the European elections”, said Muižnieks. With the vote approaching, in many Member States the extremist right-wing is leading campaigns against immigration or the Roma. There will be a poisonous debate on this issue. But what worries me the most is how the European Parliament would be redrawn by the massive entry of extremist forces, and how debates will be conducted. The risk is for the European Union itself and its politics on immigration".