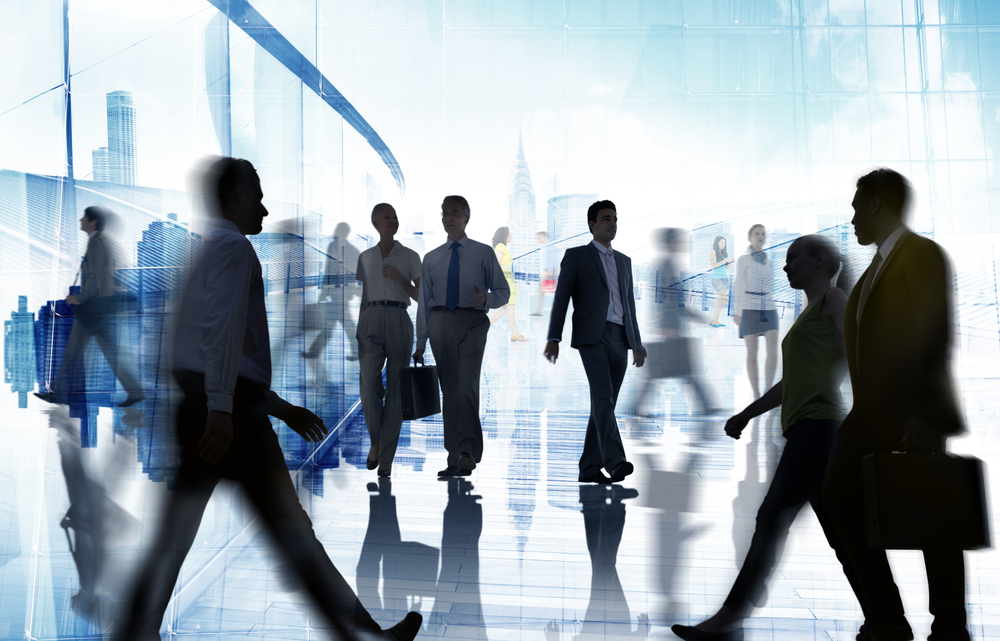 In North Macedonia, institutions guarantee ethnic quotas in the administration: a principle that has also had negative repercussions, inflating the number of employees in the public sector, who often do not even go to work

One of the reasons for this is the practice – resulting from the Ohrid Framework Agreement – of employing several thousand people, which the ruling parties explain with the need to achieve the so-called “equitable representation” of ethnic communities according to the percentage of the population in the country.

This policy has been in place for almost two decades: one of the most controversial consequences of these so-called "framework jobs" is that many state employees do not go to work, but still get paid.

According to research carried out by the Institute for Communication Studies through the online platform Samoprashaj.mk, in North Macedonia from 2008 to 2020 such employees were registered first in the former Secretariat for Framework Agreement, which a year and a half ago was transformed into the Ministry of Political System. Exactly 3,525 people were employed there. Today, the institution has 1,410 employees, which means that many have already been redeployed to other ministries, but most of them still receive salaries, but do not work. Some are actually engaged in the administration of ministries, public enterprises, and other type of state institutions.

According to a survey conducted by the platform, out of 1,410 formal employees in the Ministry of Political System, the majority is from the Albanian ethnic community (1,231), while 179 belong to other ethnic communities: Turks (82), Roma (61), Bosniaks (22), etc.

Due to the need for certain bodies to have ethnic quotas in the staff, many people declare a national affiliation different from the one that may be surmised from their name and surname. For example, Macedonians declare themselves Albanians or Roma in order to get a job for which they have a professional qualification and there are no other candidates to meet the ethnic criteria.

Former Minister of Finance Dzevdet Hajredini told the local media that, although there is a provision in the Ohrid Framework Agreement for equitable representation of communities, nowhere is it stated that someone should receive a salary without working. “I think that there is an illegal payment of salaries from the state budget to people who do not work: those most responsible for this situation are the former prime minister Nikola Gruevski and the current one Zoran Zaev”.

Downsizing the administration, a necessity

Reducing the administration remains one of the challenges for the new government formed in August 2020, which in its programme promised to deal with the oversized administration and reduce the number of employees by 20%. The need for reforms in this area has been discussed for several years and it is part of the chapters for negotiations for membership in the European Union.

Skopje Law Faculty professor Borce Davitkovski mantains that, although the existence of a political system ministry is not problematic from a purely formal point of view, it should be placed in the broader context of government efforts for a more rational, efficient administration. He believes that the best solution would be to abolish the ministry itself, or at least to merge many of its offices with bodies with the same or similar competencies, in order to rationalise the state administration.

“In my opinion, if the Ministry [of Political System] should continue to exist, then the Ministry of Information, Society and Administration should be abolished, with part of the administration being transferred to this ministry”, argues Davitkovski.

Professor Temelko Risteski from the Faculty of Social Sciences is sure that North Macedonia will be put under pressure by Brussels to reform the administration before it joins the EU and it is allowed to spend EU money. “Europe will not allow its money to go to an unefficient, unproductive administration. The European system does not tolerate expensive, incompetent, and inefficient subsystems, and our administration is in fact going to become a subsystem of the European one. I think the EU will force us to reform it before the end of the whole negotiation process”, said Risteski for local media.

Encouraging the transfer from the public administration to the private sector

One of the measures proposed by the old-new government – with Damjan Manchevski Minister of Information, Society and Administration – is to transfer the excess employees from the public to the private sector, offering certain benefits to companies willing to hire. Incentives were also announced in the run-up to the elections, so that those public employees who sign a contract with a private company will receive severance pay, while the employer would receive subsidies.

The cited 132,900 employees in the state administration do not include those hired through temporary employment agencies, as they do not have public employee status – 3,222 according to the minister – and 8,800 employees of the fully state-owned joint stock companies. There are therefore 144,922 people that receive a salary from the state budget.