North Macedonia, the census does not quell the controversy 12/04/2022 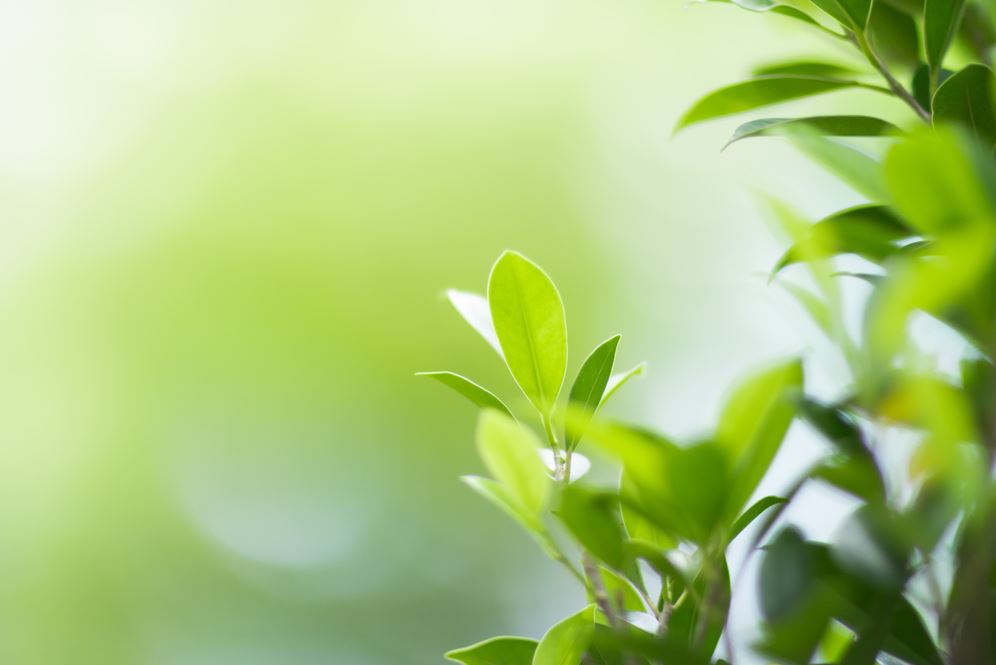 Born as a political expression of the armed struggle of the Albanians in North Macedonia, DUI today surprisingly tries to reposition itself as a green movement. A turning point that, however, puzzles many

The Democratic Union for Integration (DUI), the party formed in 2002 by the former leaders of the Albanian National Liberation Army (NLA) – which in 2001 was in military conflict with the police and military formations of the Republic of Macedonia – announced last June that it aims to rebrand itself into a green party.

On the party's 19th anniversary, leader Ali Ahmeti pointed out that its new policy will be based on ecology and environmental protection. This rebranding attempt was met with diverse feedback from the public, as the party's agenda has been so far strictly based on ethnicity.

The party highlighted its achievement of several legal and constitutional changes such as territorial organisation by municipalities, the use of the Albanian language and flag at the institutional level, and the implementation of the Ohrid Framework Agreement which was the basis for ending the armed conflict in 2001.

“The Democratic Union for Integration accepts the green agenda as part of European green efforts and adds it to its priorities. We focus entirely on the conditions and the development of life. Young people are looking for living conditions like their peers in the western part of Europe, jobs, and a modern environment”, Ahmeti said when the green policy was announced.

All the doubts on the green turn

Analysts like Petar Arsovski see rebranding as a PR tool in the run-up to local elections, scheduled for the next fall.

“It may be a move in the run-up to the local elections for DUI to return to the top of the political scene", the political analyst said.

Political analyst Sefer Selimi agrees that this new political agenda will last until the local elections. “This will be used to deflect the attention from the omissions of the previous mayors of DUI. It is paradoxical to see how a party built on ethnic demands is now suddenly becoming a green party with a civic overtone. But there is a long way to go from declaration to transformation and that is why I am not convinced that this step is honest and not PR machinery", Seferi said.

Activists from environmental civil society organisations also warn about the sincerity of DUI's green agenda. The organisation "Eco Guerrilla" reminds that DUI has been managing the Ministry of Environment since 2008 and that the country's environmental situation has not improved at all.

"The whole country is covered with illegal landfills. Mountains, forests, rivers have been destroyed by illegal construction, but also by the construction of so-called small hydropower plants. Many green areas are now covered in concrete. That is the picture of DUI's management of the environment. Promoting DUI as a green party is like hiring a pedophile as a kindergarten director. Macedonia will turn green when DUI loses the elections. It is not clear how DUI can turn into a green party", said Arianit Xhaferi from Eco Guerrilla.

Political opponents have criticised DUI for failing to do something about a better environment since 2002.

On the International Day of the Environment the Alliance for Albanians, the opposition from the Albanian political block, symbolically dumped waste in front of the ministry as a protest against the poor management of the institution.

“We are here in front of the Ministry of Environment to lament the horror and stench that citizens face due to their irresponsible work. The government, the Ministry of Environment and other responsible persons, instead of finding permanent solutions to the problems of large illegal landfills and mini landfills in every neighbourhood, shamelessly organise promotions and celebrations on this day that symbolises life and health”, said the Alliance of Albanians

"In the absence of projects and ideas, the ruling SDSM-DUI uses PR tools. DUI returns to its roots in 2001 as a green party from the mountains and hills of Macedonia. It is obvious that DUI no longer has fresh ideas to offer to the citizens and is immersed in its own problems, crime and corruption”, VMRO DPMNE says.

The green policy was welcomed by the ruling coalition partner SDSM, and Prime Minister Zoran Zaev commended DUI for abandoning the ethnic agenda.

“It is good for DUI to adopt a green agenda for all citizens, regardless of ethnicity”, said Zaev, but there was no comment on how DUI mayors have so far dealt with environmental issues in the municipalities they manage, and he hopes that in a few months the efforts in this area will show.

A party in search of identity

DUI has changed its political profile depending on the type of election. Since 2002, DUI's constituency was exclusively Albanian and was constantly in government except from 2006 to 2008. The collective rights of the Albanians were the core of its political platform together with EU and NATO integration.

In the last presidential elections in 2020, DUI supported multi-ethnicity under the motto "consensual president" and the SDSM candidate, current president Stevo Pendarovski. In the parliamentary elections, with Albanian iconography and folklore, it ran as an ethnic party and was the only party seeking an Albanian Prime Minister of the Republic of North Macedonia.