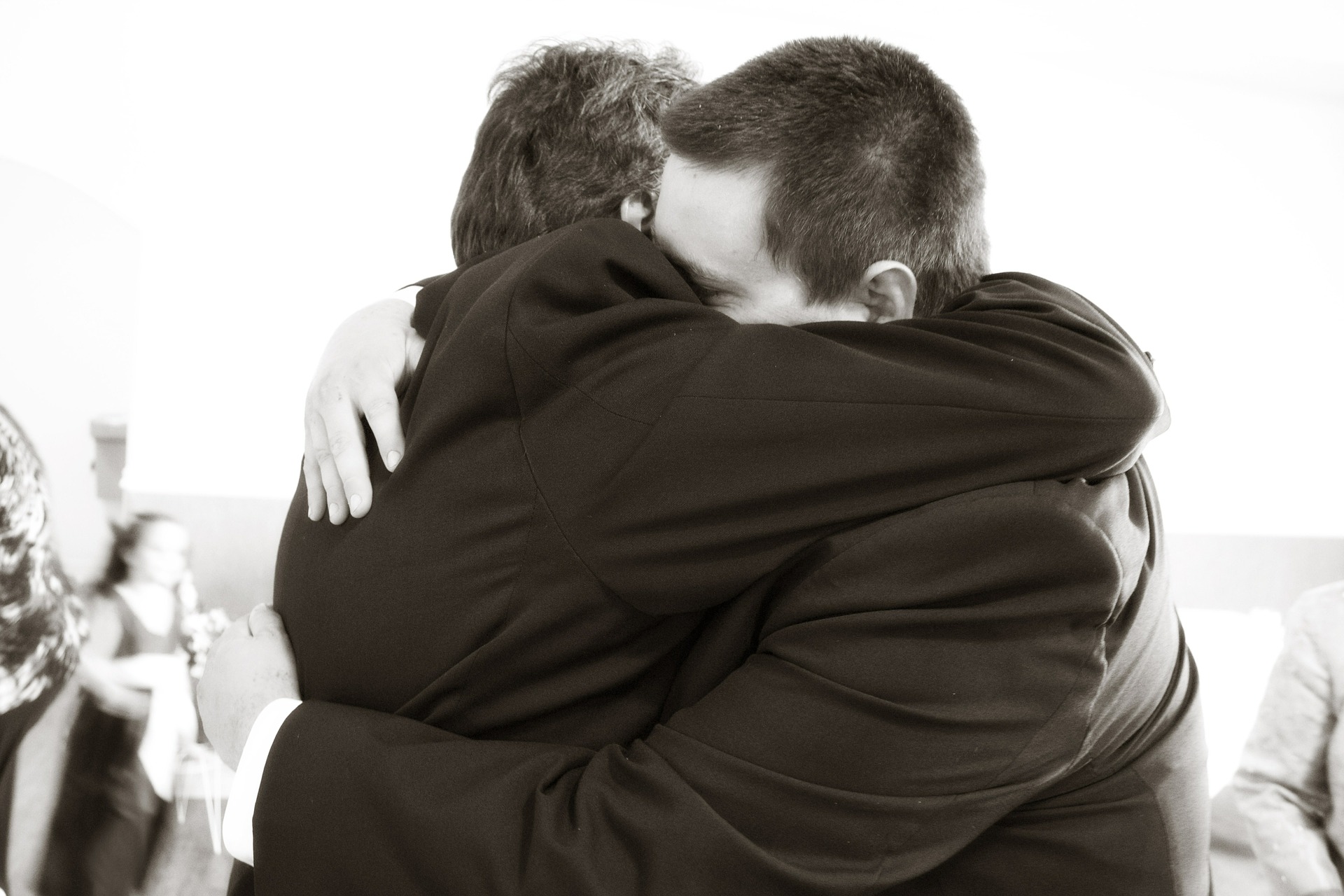 The reactions in Macedonia to the good-neighbour agreement between Skopje and Sofia, between ideological U-turns by traditional parties and the praise of the Orthodox monks

The recent signing of the Skopje-Sofia good-neighbour treaty has resulted in an entire spectrum of reactions in Macedonia. As it was easy to predict, VMRO's centre-right opposition and media have openly criticised the agreement. Equally predictably, the Social Democrats in government have strongly supported it.

Reactions have also come from somewhat unusual or unexpected sources, such as the brotherhood of the Sveti Jovan Bigorski monastery. Even prominent historians and Macedonian diaspora organisations have expressed their views, while ethnic Albanian parties have generally kept a low profile on the topic.

Until a few years ago, the political situation in Macedonia was characterised by a fairly straightforward ideological dichotomy: on the one hand, the SDSM, a centre-left, social-democratic party, which was considered pro-Yugoslav and pro-Serbian. On the other hand, VMRO-DPMNE, a conservative, Christian-democratic party, which was considered very close to the Bulgarian positions.

Of course, within this dichotomy, the Social Democrats could only be anti-Bulgarian, while the VMRO was inevitably anti-Yugoslav and anti-Serb.

In reality, this black-and-white simplification has often given way to a largely post-ideological party system, where many times the conservative party has pushed for liberal initiatives, and vice versa. In the eyes of ordinary citizens, however, at least the pro-Bulgarian and pro-Serbian dichotomy had not gone away.

Things have started to change visibly after the long decade in power of VMRO leader Nikola Gruevski (2006-2017), when this kind of dynamics became increasingly obsolete.

The bases of the good-neighbour agreement were laid at the end of the Nineties, under Ljubcho Georgievski's VMRO-led government. The Social Democrats, then at the opposition, immediately accused the government of betraying national interests in favour of Bulgarian interests. Due to the strong social-democratic opposition, along with the scepticism of the media and of a large part of the public opinion, the deal was shelved, waiting for better times.

The better times came nearly two decades later, when the new social-democratic Prime Minister Zoran Zaev, during a recent visit to Bulgaria, announced that the good-neighbour agreement would be signed within a few weeks, on the eve of the celebrations for the Ilinden uprising (August 2nd). The only information available to the public was that the agreement would roughly match the joint declaration of the Nineties. Since the text of the agreement was not made public, and various points were still to be negotiated, reactions to the announcement by public opinion and political parties were initially very limited.

At this stage, the main demand by the opposition parties was to make the agreement accessible to the public for view and comment. The agreement was therefore first discussed in a closed session of the Skopje parliament and, shortly afterwards, the terms of the agreement were actually made public.

The government described the agreement as a solid, well-balanced foundation to resolve open issues with neighbouring Bulgaria, focusing on the future rather than the past. Support has also come from the media close to the government, as well as from some independent outlets that commented in substantially positive terms. For the supporters of the document, the agreement does not contain threats to the Macedonian sovereignty and national identity, while Skopje and Sofia have shown the ability to discuss and resolve open issues without the intervention of external mediators. "That's how adults deal with problems", we could sum up in a joke.

On the other hand, the opposition has pointed out three main issues that would remain unresolved: language, common history, and ethnic minorities. This position is shared by part of the media, some intellectuals, and "patriotic" non-governmental organisations. The concerns of this varied constellation of subjects are mainly the disputes about minorities, with the agreement accused of being asymmetrically in favour of Bulgarian interests.

Here the most critical voice comes from the VMRO party, which in the Nineties was accused of being explicitly pro-Bulgarian. In an official statement, Gruevski's party claims to support a deal with Bulgaria, but argues that the text signed by Zaev presents "serious problems".

There is also no confirmation by Sofia of the recognition of a Macedonian language separate from Bulgarian – the issue is particularly sensitive in Bulgaria, where Macedonian is regarded as a Bulgarian dialect. In the official definition, the document is written "in the two official languages, as defined by their constitutions" – according to critics, an unacceptable concession to the Bulgarian side.

The other critical element is the "common history" between the two peoples. Here the reference is mainly to the medieval state of Tsar Samoil (or Samuil) and the struggle for independence from the Ottoman Empire. According to the critics, Bulgarian-Macedonian joint celebrations are possible, but only after Sofia's official apology for the crimes committed during the occupation of Macedonia during World War II, when the then Kingdom of Bulgaria was allied to the Axis. According to this view, the Bulgarian leadership should present a symbolic and official act of contrition, like the one German Chancellor Willy Brandt put before the victims of the Warsaw ghetto revolt in Poland.

The last issue concerns the presence of ethnic minorities in the two countries. In a written statement, the United Macedonian Diaspora (UMD) expressed serious concerns about the "incomplete, vague, and contradictory content of the Treaty", with particular reference to the article on minorities. According to the organisation, with this article "Macedonia renounces the fight for the human and cultural rights of the Macedonian minority in Bulgaria", a position defined "unacceptable".

The UMD also points out that, in the past twenty years, Bulgaria has easily granted thousands of passports to Macedonian citizens "in an attempt to support the false pretense that Macedonians are actually Bulgarians". For the organisation, the real motivation that has driven many Macedonian citizens to acquire a Bulgarian passport is, in fact, purely financial.

Finally, one of the least predictable reactions to the bilateral agreement was a written statement by the brotherhood of the monastery of Sveti Jovan Bigorski, one of the oldest and most important in Macedonia. Using often the term "brother peoples", the monks praised the agreement as "the natural outcome of historical developments". The text ends with a significant quote from the Book of Psalms: "How good and pleasant it is when God's people live together in unity!".