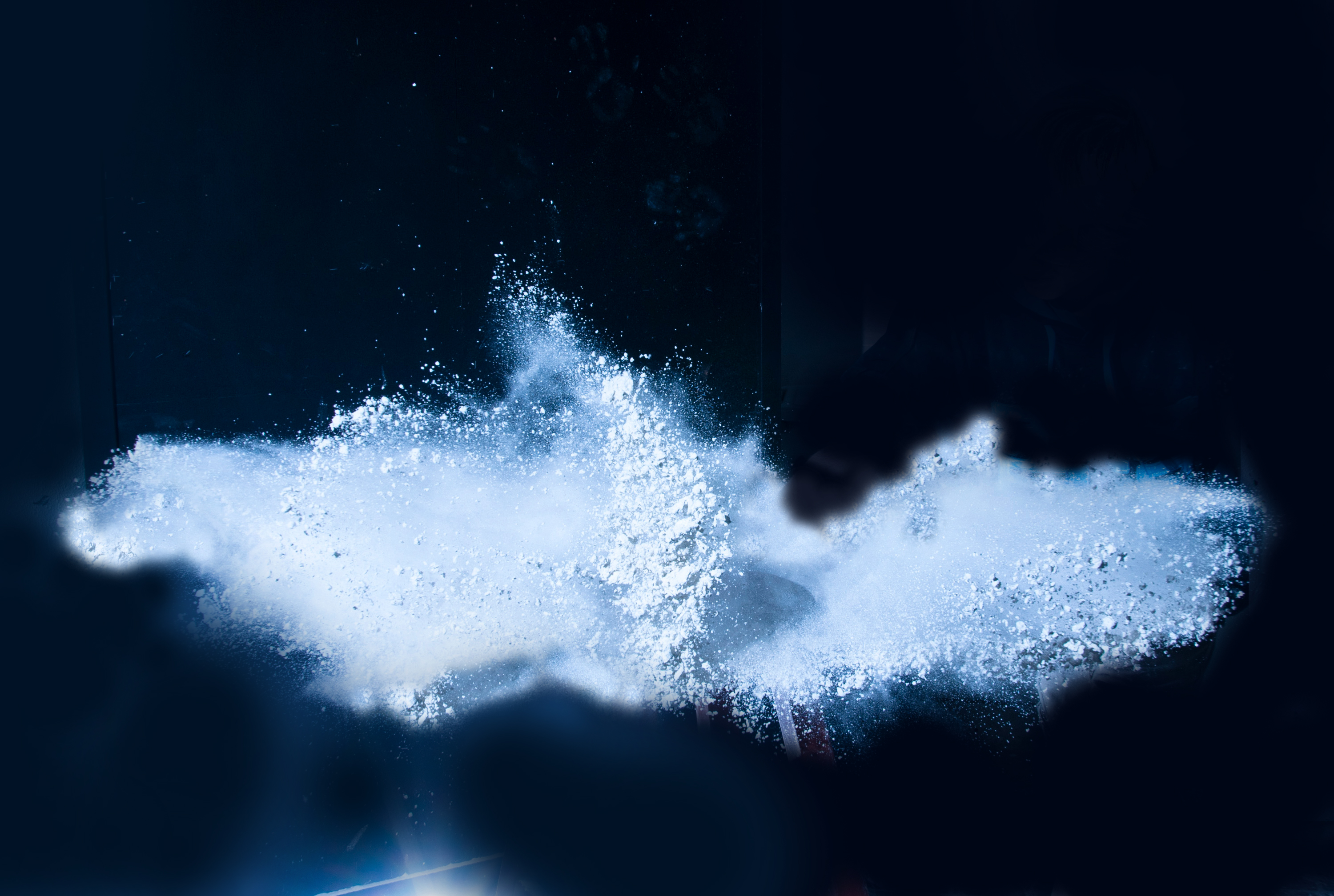 Truck drivers sealed off the border after a rapid escalation in trade restrictions between Macedonia and Kosovo. The situation quickly came back to normal, but not without consequences

The short trade war between Macedonia and Kosovo, which erupted early in September, ended on midnight on Saturday with both countries lifting the sanctions they had imposed on each other. The dispute started on 5 September when, reportedly without prior announcement, Pristina closed the border for a range of products from Macedonia, including milk and dairy products, vegetables, alcohol, and tobacco. The measure was allegedly in response to Macedonia's earlier conditioned restriction on the imports of flour.

In July, in an attempt to protect domestic grain, Skopje had in fact introduced a temporary restriction on the imports of flour. According to officials in Skopje , the measure was introduced in line with the provisions of CEFTA (Central European Free Trade Agreement), and with its knowledge. The measure originally caused negative reactions in Serbia, which is a major exporter of flour to Macedonia. Belgrade threatened to respond with reciprocal measures, in particular to ban the imports of Macedonian wine and vegetables. Following Serbia's complaint to CEFTA, Macedonia limited the duration of the flour restriction to 15 September. The government in Skopje said that on this date it would assess if the measure had produced results and, if so, it would lift it. Following the announcement, Belgrade did not carry out its threat. Things calmed down. Then, without any notice, according to Macedonian officials, Pristina imposed a ban on a range of Macedonian products.

Officials in Skopje reacted that Pristina's response was bilateral – while Skopje's measure applied to all CEFTA members - and in breach of CEFTA rules. In a rapid response, the government in Skopje imposed a border fee on all traffic of persons and vehicles from Kosovo into Macedonia: 2 Euros for persons, 5 Euros for cars, and 10 Euros for buses and trucks. Experts reacted that this was not a trade measure and that the disputes was becoming political.

Pristina said it would not reciprocate. Instead, it expanded the embargo to all products from Macedonia. All exports of Macedonian companies to Kosovo were frozen. At this point, on the evening of 9 September, Monday, Macedonian truckers who had been waiting for several days at the border, decided to block it. They created a blockade and completely sealed the border off for all vehicles. The association of transporters, Makamtrans, stood behind them. They said they would lift the blockade after the two governments lifted their restrictions.

The following day, the border crossing of Blace reminded of a scene from the 90s. People could only cross on foot or by bicycles. TV channels interviewed stunned foreign tourists who could not understand what was going on. The cost of a taxi ride from the border to Skopje hiked.

Rhetoric between Pristina and Skopje grew more tense by the hour. Rumors of Macedonia introducing visas for Kosovars followed. Prime Ministers Nikola Gruevski and Hashim Thaçi talked on the phone trying to resolve the dispute but without result.

Analyses started to abound over who would loose more. Macedonia has a huge trade surplus with Kosovo. More specifically, Kosovo is the only country that Macedonia has a consistent and high trade surplus with. The volume of trade between the two countries in 2012 was 421 million of USD, of which 392 million accounted for on Macedonian exports, and only 29 on imports from Kosovo. In the first two quarters of 2013, Skopje's exports were 132 million USD, and imports from Kosovo 14 million USD. According to some accounts, Pristina's reaction made little sense particularly because its flour is only 2% of Macedonia's imports of the commodity.

It was nonetheless clear that Macedonian businesses stood to lose the most. Experts warned that should the situation persist, the trade positions of Macedonian companies with partners in Kosovo would easily be overtaken by businesses from other countries. Several days after the start of the crisis, media reported of complaints by major Macedonian companies lodged with their economic chambers. Nonetheless, according to experts, many businesses in Kosovo would also suffer damages from the disrupted trade links. According to some, Kosovo also risked disrupting its regular supply of oil, estimated 30% of which came from Macedonia.

As the communication between the two governments became more tense, Macedonian Minister of Economy Valjon Saracini went to Pristina for talks with the Kosovo Minister of Trade and Industry Mimoza Kusari - Lila and Minister of Finance Besim Beqaj. This did not result with a direct effect either, at least according to information reported by the media, even though it probably did help the final resolution several days later. The Macedonian government insisted that the temporary flour restriction was within its rights, and that Kosovo acted unilaterally and without any prior announcement. Deputy Prime Minister Nikola Peshevski called counterparts from Kosovo to a public debate where each side would present its arguments.

Eventually, the crisis ended on Saturday at midnight the same way it started, abruptly. The government in Pristina lifted the restrictions on Macedonian products. This was preceded by a signal from the Macedonian government that its temporary restriction on flour imports had also expired. Following the decision of the Kosovo authorities, Deputy Prime Minister Peshevski announced that the other measures introduced by Skopje were automatically canceled. Macedonian truckers lifted the blockade. Ministers Peshevski and Saracini went to the border to personally check that traffic resumed.

Assessments of the damages differ. According to some they should not be large, as the blockade was only temporary. No products were reported spoiled. According to other views, the damages are real as certain trade positions were lost even over a week-long disruption. Direct damages were sustained by the truckers who lost a week at the border. Beyond these, both countries suffered greater, longer-term consequences. Businesses wanting to come and invest here will now think twice before doing it.