In Karabakh everything started in '88 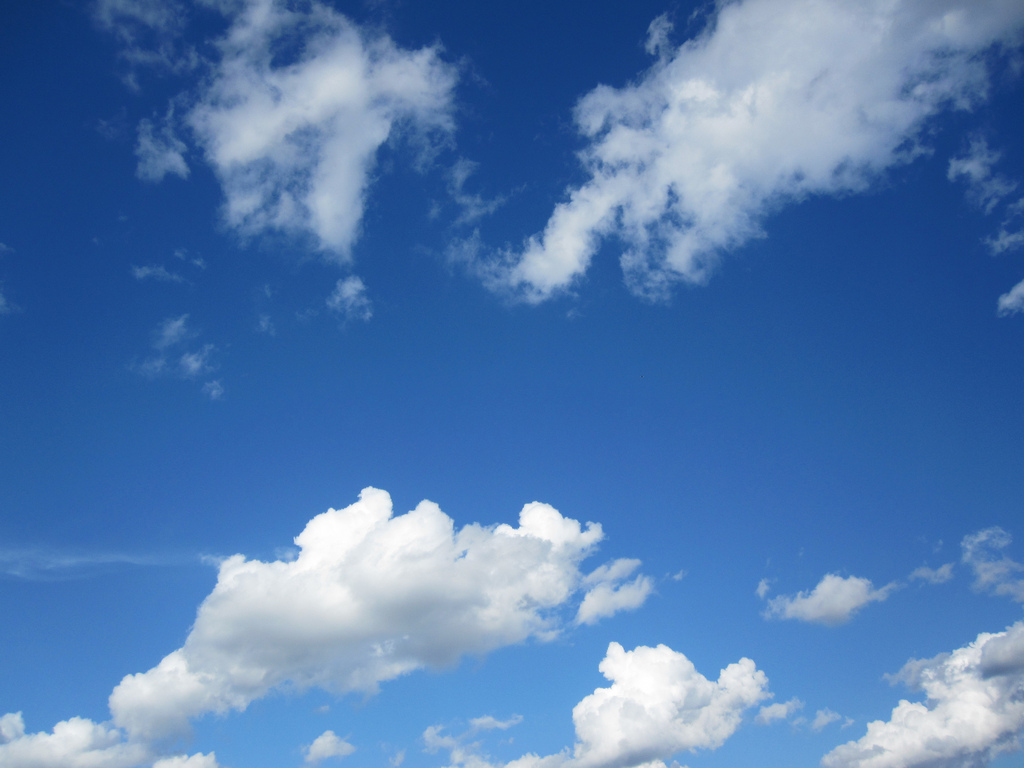 The slogans of Perestroika, hopes, war. Difficulties and small advantages in creating democratic institutions in a country not recognised on an international level. Twenty years of changes in Stepanakert

1988 represents a turning point in the recent history of Nagorno-Karabakh: history is divided between "before" and "after" that year. The citizens of Karabakh remember the "before" with reluctance. The Armenians living in the region, who represented the clear majority of the population of the Autonomous Region of Nagorno-Karabakh in the Azerbaijan Soviet Socialist Republic, felt oppressed by the Azeri minority.

According to the stories circulating at the time, it was forbidden to sleep with your face facing Armenia and those who had studied in Armenia had no chance of pursuing a career. Despite the fact that the administrators of the Autonomous region of Nagorno-Karabakh were "Armenian". Yet, they were "Armenian" between inverted commas, since they were emissaries of Baku, educated or re-educated in that city, meticulously forged at the school of the local party. And obviously with a surname ending in "-ov", instead of the traditionally Armenian "-yan". It is said that at that time the famous marshal Bagramyan arrived to Stepanakert from Moscow. The local elite welcomed him and started introducing themselves: Kevorov, Aslanov, Samvelov... "What's going on? Are we still not in Karabakh?" asked the distinguished Armenian commander, with indignation.

In those years I was studying in Stepanakert at the Institute of Pedagogy, dedicated to the 60th anniversary of the creation of Soviet Azerbaijan; I studied Armenian language and literature, but it was forbidden to teach Armenian history. It would be like training Italian Literature teachers without allowing them to study Italian history.

But this is the way things were before Gorbachev's perestroika. And then all of a sudden the words perestrojka, uskorenie, glasnost' started to appear... the citizens of Karabakh had waited a long time for this, and they were the first ones to believe in it, open-heartedly showing their aspirations and tribulations. Miatsum was the motto in response to this, which means reunification with the motherland Armenia. But the Kremlin reacted harshly, making it clear that it was not only made up of progressive leaders following the motto "Lenin, party, Grobachev", but also of conservative ones following the one "Stalin, Beria, Ligachev", instead.

Perestrojka, uskorenie, glasnost' were very popular slogans when the movement for the liberation of Karabakh started to emerge, but soon the feeling that they were nothing more than words began to spread. It was an attempt at giving a face-lift to the empire. But the rotten system couldn't sustain it and rejected it. 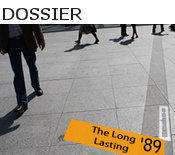 The USSR collapsed, and in the chaos that followed Azerbaijan decided to crush the aspirations of the Armenian population of Karabakh with violence. After a difficult war the Karabakhi Armenians proclaimed their independence and started to build their own state.

The first impression for the Armenian population of Karabakh was simply amazing: we had our own army, police, symbols - Armenian ones -, our own officials instead of emissaries, our own flag, national anthem and official crest. The enthusiasm didn't fade even when civil rights started to be ignored by our newly appointed officials, when it was "our own" police that was beating us up, when during trials it was "our own" courts that didn't do us justice, when the first villas belonging to "our own" businessmen started to appear.

An acquaintance of mine used to joke about this by saying: "The people obtained the symbols of independence: the flag, the crest, the national anthem, while the bureaucrats obtained all the benefits".

Nonetheless, by slowly leaving the war behind, Karabakhi Armenians started to worry not only about basic commodities, but also about their own freedom, and hence started to fight to obtain it. Having fought for years against an external enemy, they had to overcome a "psychological" barrier and start "fighting" against their own authorities. It wasn't easy, but the struggle began. With alternate fortune. In 2004 the opposition won the local elections, and its leader became the mayor of Stepanakert. But that was followed by two significant failures in 2005 and 2007. Now the situation is at a stand by, while we wait for the next elections.

Nowadays, Karabakhi Armenians are trying to build their democracy in a very difficult situation: they are not recognised on an international level, and the threat of a military action from Azerbaijan hangs over them.

The situation is certainly not easy, but, for as strange as it may sound, there are also some advantages to it. On the one hand there is a clear lack of new upper level professionals due to isolation and scarce resources, and at a first glance the pre-requisites to create political parties, independent media and NGOs are still not in place. But on the other hand the society in Karabakh is more compact and flexible than elsewhere, due to the scarcely populated nature of the region and, in a way, to the war. It can also count on its previous experience of collective survival, it is less fractured and more traditional, thus having better self-management skills. It has not been spoiled by funding and subsidies, a fact that has positive aspects.

A further benefit of not being recognised on an international level is the fact that the process of democratic transformation is not being forcedly accelerated, since such an artificial acceleration could paradoxically produce the opposite effect of impoverishing the democratic principles. Karabakh is not a member of the European Council or any other international institution, hence it is not expected to force events and it is not subject to binding obligations. Therefore, it seems like everything follows a more natural development in this country.

Obviously, the population realises that solving the matter of the official recognition of Karabakh would mean having more development opportunities. Nonetheless, as a friend of mine often says, there are worse tragedies in the world than not being officially recognised: AIDS, earthquakes, the ozone hole and so on. Karabakh Armenians value the opportunity to preserve their national identity as the most important result. It is certainly not easy, but at least we can breath freely.