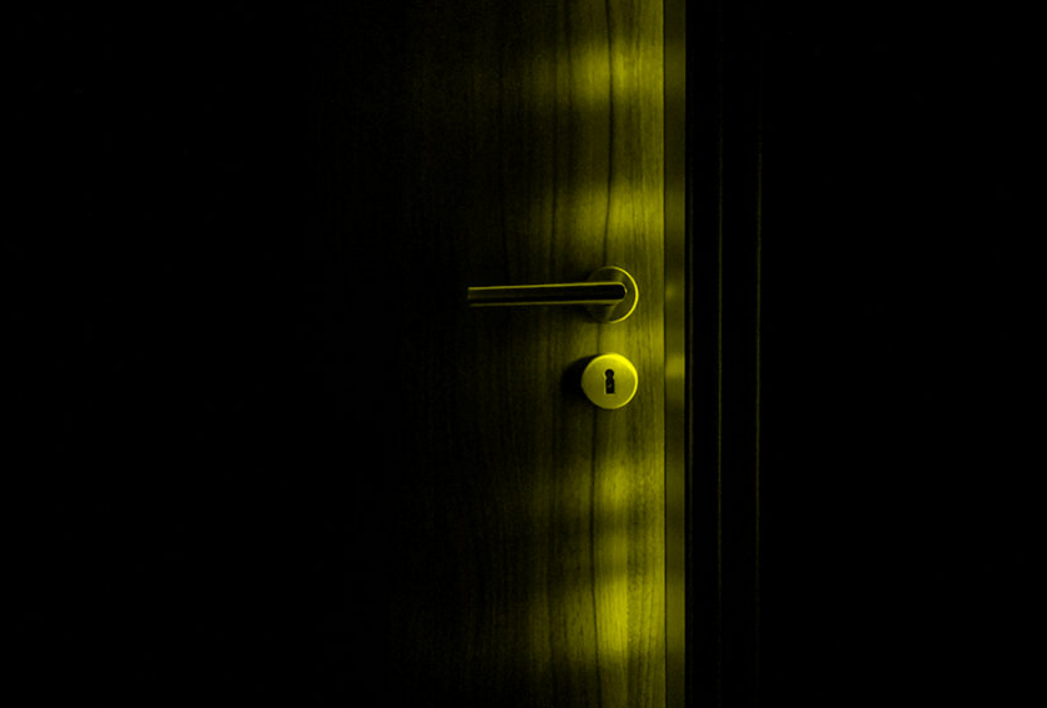 In Kosovo, access to information is well guaranteed in theory — in practise it’s a different story

(Originally published by Kosovo 2.0, media partner within the project ECPMF)

Einstein is famously quoted as describing insanity as “doing the same thing over and over again and expecting different results.” The notion is applicable to many issues in Kosovo and the Western Balkans, but none more so than when it comes to journalists attempting to get information from Kosovo’s public institutions. Despite a comprehensive legal framework, Kosovar journalists still struggle on a daily basis to obtain information to which they have the right.

The right to access documents is fundamental in achieving the protection of other rights, in guaranteeing democracy, as well as in a country’s development. This right belongs to all citizens, not just journalists, and as such is regulated and protected by multiple conventions of human rights. Most notably, the Universal Declaration of Human Rights states that the right to “demand, obtain and given information” is part of the universal right to expression and thought.

In Kosovo — which is signed up to the Universal Declaration of Human Rights — a series of legal acts and secondary legislation regulate the rights and the procedures of access to public documents. Starting with the Constitution of Kosovo, which foresees the right of everyone to access public documents (Article 41), up to administrative regulations that foresee the procedures on how to do that. Between the Constitution and the procedures there is an important law that regulates precisely this matter named the Law on Access to Public Documents.

Journalists have been turning to this law for many years now, but not always successfully, hence we need to see where we have gone wrong and what can we do differently from now on. As long as we continue filing requests for access, being denied, writing a report about it and leaving it at that — we are not helping much. But once we change the strategy, there might be a chance to turn the situation around. There just might!

The law, you say?

On paper, Kosovo has one of the best legislative frameworks when it comes to access to information, and all citizens — but particularly journalists — should be familiar with their rights. Maximum transparency and privacy protection remain the fundamental principles of the public document access legislation, which is based on international standards.

The Law on Access to Public Documents came into force in December 2010 — repealing and superseding various other legislation and administrative orders that were previously in force. It contains legal provisions through which every physical and legal person (institutions, companies, etc.) has access, upon request, to documents that are held, drafted or received by public institutions.

Public institutions are permitted by law to reject freedom of information requests in part or in full, in certain prescribed circumstances.

In case of total or partial refusal, within 15 days of receiving the response the applicant may file a request for re-evaluation of the issue by the public institution. The institution should then review its decision within seven days.

The applicant’s request refusal, as well as unresponsiveness of the public institution within the prescribed period, is considered as a negative response and gives the applicant the right to begin procedures with the Institution of the Ombudsman as well as through the Basic Court.

. This right may only be restricted according to certain exclusions that are expressly provided for in Article 12, which sets out 11 reasons why freedom of information requests can be justifiably denied, including: national security, defense and international relations; commercial and other economic interests; and privacy and other legitimate private interests. If a request for information is denied, it must be justified by the public institution.

To ensure full transparency every public institution is obliged to draft an annual report for the previous year, which should include the number of cases in which the institution has denied access to documents and the reasons for these refusals. By the end of January, every public institution must sends the report for the previous year to the respective unit of the Government of the Republic of Kosovo/the Prime Minister’s Office.

Yes, but what about in practice?

One of the biggest issues is institutions making inappropriate distinctions between what is considered private and what constitutes a public interest. The most prominent example of this relates to the Prime Minister’s Office rejecting a claim by the media NGO Balkan Investigative Reporting Network (BIRN) in 2012 for a request to disclose public expenditure.

Through the Public International Law & Policy Group (PILPG) project named “Justice and the People,” BIRN decided to challenge the system and pursue it to a final conclusion through the courts. After four years of legal battles, BIRN eventually won the case, with the court ruling that it is in the public interest for the public to know where taxpayers’ money has been spent; the ruling thereby established that the refusal had been made on an ungrounded basis.

In a normal and well-established democracy, once a court reaches a final verdict, the parties involved are obliged to respect and implement it. In this particular case, the Prime Minister’s Office again refused to disclose the expenditure, which only shows how the law is very functional on paper, but not always in practice.

Nevertheless, the good thing about this case is that not only has it created a precedent but also that it is being followed up to the very end by BIRN. And that is unfortunately not something that a lot of journalists would do. They would not go through the process of creating enemies by suing them let alone by triggering executive mechanisms.

But that is the only way to change the mentality. As long as we request a document, and get rejected and leave it at that, nothing will change. We will get rejected again the next time — and without hesitation. But if journalists constantly hold the institutions to account, then the situation must change in practice, because theoretically access to information is good. It is the practice that lacks implementation.

OK, so what are the other flaws?

There remain other major problems regarding the whole concept of access to information in Kosovo, often manifested through the misinterpretation of the law and the application of ad hoc administrative measures by certain institutions.

Even though the law is very clear when specifying how one can request information, certain institutions have created their own procedures that interested parties have to follow that are not always in line with the law. This approach only creates barriers for interested parties, who mostly happen to be journalists.

For example there are numerous institutions that require you to fill out a form and pay 1 euro when filing a freedom of information request — to mention just a few: Malisheva Municipality, Kastriot Municipality and The Agency for Business Registration — which per se is in contradiction with the law. A fee can be asked from the applicant for a copy of the document, which is reasonable and this is regulated by a bylaw issued by the Ministry of Finance, but that is when it comes to making copies, not to filing requests. A lot of institutions (un)intentionally make this mistake, thereby driving people away.

Another important flaw in this process has to do with the officials who are responsible for receiving and initially considering requests for access to documents. During many roundtables that I have attended between 2012 and 2016, it has always been pointed out that these officials are not properly trained regarding the execution of the law.

At the end of the day the responsibility falls upon them and as such they ought to know what documents they can give out and what documents they cannot, without always consulting their supervisors. That is the whole point of appointing these units — in order to save time and decentralize responsibilities; in practice this is still not the case, given that in many cases the response is prolonged while permission is sought to disclose the requested document.

So, what happens next?

It is worth noting that the law on access to public documents is undergoing a procedure of amendment together with the Law on Protection of Personal Data and the Law on Classification of Information and Security Clearances. While it is very important for these laws to be in line with each other, it is also crucial, especially for journalists, to closely follow this process and not allow the substantial transparent parts of the Law on Access to Public Documents to change.

It is not sufficient to complain once the law has changed. It is necessary to prevent the changes that are not in line with the concept of transparency by being active and following and reporting on what is going on with the law.

Furthermore, they should know the depth and the breadth of the law and use every bit of it to their advantage and they ought to follow up on requests that are denied — institutions frequently take advantage of the fact that journalists are not persistent and give up easily. The only way to improve the situation of access to public documents is by using the system to its full extent.

Once that becomes a precedent, a different culture of transparency and accountability will shed its light upon the darkness. And once this culture is created, journalists should use the law at its best and hold institutions to account.

The best thing is that in the BIRN vs. the Prime Minister’s Office case, they already have a clear-cut precedent. They should use it!