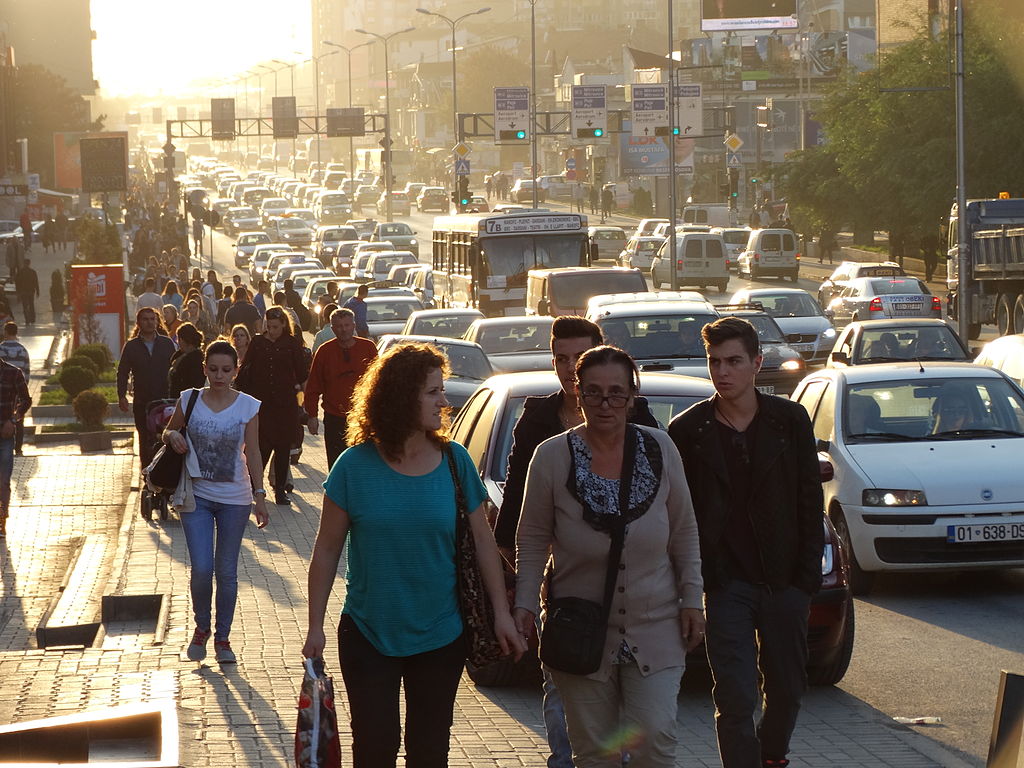 Legal loopholes and clientelism affect the public administration sector in Kosovo, jeopardiziong its functioning and development

The effort to build a professional and efficient public administration was an integral part of the state-building process in Kosovo that started in 1999, when the international administration took over the rule of the entity. The first legislation on civil service, adopted in 2001, detailed a set of core principles such as equity, political neutrality, integrity, transparency and merit-based system of recruitment. Yet, in 2013, political patronage and nepotism across the state administration had become so widespread that Kosovo was qualified as a ‘captured state’ or a case of excessive exploitation of public resources by the ruling elite.

There are two sets of reasons that can be identified as the main causes of heavy politicization of Kosovo civil service. One is the general lack of coordination in creating the new legal measures and policies, while the other is the nature of Kosovo political parties that can be defined as patronage and clientelist networks.

Leaving aside the reforms undertaken by the international community to focus only on the post-independence period, the declaration of independence in 2008 strengthened both the authority delegated to local actors and their determination in taking charge of the sovereign state. The post-2008 period also became a crucial stage for re-envisioning the initiatives regarding the creation of a professional public administration.

Yet, even though the new independence landed ownership to elected authorities, the international dependency and general lack of coordination has strongly impacted the evolution of the legal solutions to civil service. Hence, the load of devising new institutions, redistributing competences and taking over leadership of the process, as well as the continuous involvement of the international community, created the loops of coordination between different donors and the government authorities.

The draft Law on Civil Service from 2010, for example, contained more than 200 amendments, or two amendments per article, from different stakeholders, which had a direct bearing on the level of consistency. According to SIGMA Assessment from 2011, the Law on Independent Oversight Board (IOB) – a body designed to hear and decide on candidates’ appeals against authorities’ decisions - advocated by some donors became a copy of the previous legislation transposed from another legal systems, which was largely unfit for Kosovo’s legal framework. Contrary to the UNDP 2005 report that warned against placing the IOB under the Parliament, due to the fear of politicisation, it was exactly what the Law did in 2010. There are also the cases of overlapping competences between different bodies and the loopholes in the laws that allow contradictory practices.

Moreover, delays in the adoption of secondary legislation led to the situation in which four years after the declaration of independence, Kosovo was the only Western Balkan country that did not have a fully functioning civil service law and thus resorted to apply the previous UNMIK legislation. SIGMA assessment further suggested that compared to other Western Balkan states, “Kosovo’s recruitment system is the least capable of bringing about merit-based recruitment outcomes”.

While many of the root causes of politicization of recruitment in civil service go back to uncoordinated international initiatives, the many loopholes introduced in the system, and weak local capacities to take over the main tasks of governance, they can hardly explain the deep politicization of the public administration that turned administration into an instrument of control of rent and spoils of the state.

What needs also to be considered is that Kosovo political landscape is itself deeply divided by animosities that go back to the 1998-1999 war among the three main parties, Democratic League of Kosovo (LDK), Democratic Party of Kosovo (PDK) and Alliance for the Future of Kosovo (AAK). While the latter two derived from the Kosovo Liberation Army (KLA), LDK represented the spirit of the peaceful resistance movement in the 1990s. Given that some of the crucial segments of the KLA reorganized themselves into political parties after 1999, entered the parliament and/or the governing system, it brought some of the clientelistic networks and unruly segments of war in the midst of emerging local politics. Given that none of the parties have developed clearly distinct ideologies and programs, the main motive for joining a party in post-war Kosovo seemed to be the spoils of power.

This became immediately relevant in the capturing of administration by particular political interests, especially once the local leaders enjoyed enough authority to change the rules of the game. In 2008, the International Crisis Group noted that “progress made in the last three years toward consolidating the civil service is being undone. Partisans of the PDK are replacing technocrats and the previous government’s political appointees at the helm of public institutions and companies”.

Certainly, the discrepancies of new institutional regulations provided crucial opportunities for clientelistic networks to ‘privatize’ the state and use it as a piece of property to be distributed among their followers.

The study of the Kosovo Centre for Investigative Journalism shows that while in 2007 only five high public officials belonged to political parties, in 2008 their number had increased to thirty-four and it continued to grow in the following years.

As a result, a 2013 study on the perception of the patronage in Kosovo showed that a large majority of respondents believe that politically-based appointments is a widespread phenomenon across all institutions. Hence, it is not surprising that the revelation of the Pronto 2 affair in July last year - leaked phone recordings between PDK highest officials collected by EULEX – on rampant abuse of power by Kosovo’s political elite did not provoke a strong reaction by the citizens. An extreme politicization of public administration hampers the very functioning of the young state and threatens to affect the stability of Kosovo.

* Katarina Tadić is a researcher at the European Policy Center and she contributed to the research “Building knowledge of new statehood in Southeast Europe: Understanding Kosovo's domestic and international policy considerations" supported by the Kosovo Open Society Foundation