Social inclusion and the integration of refugees in the labour market 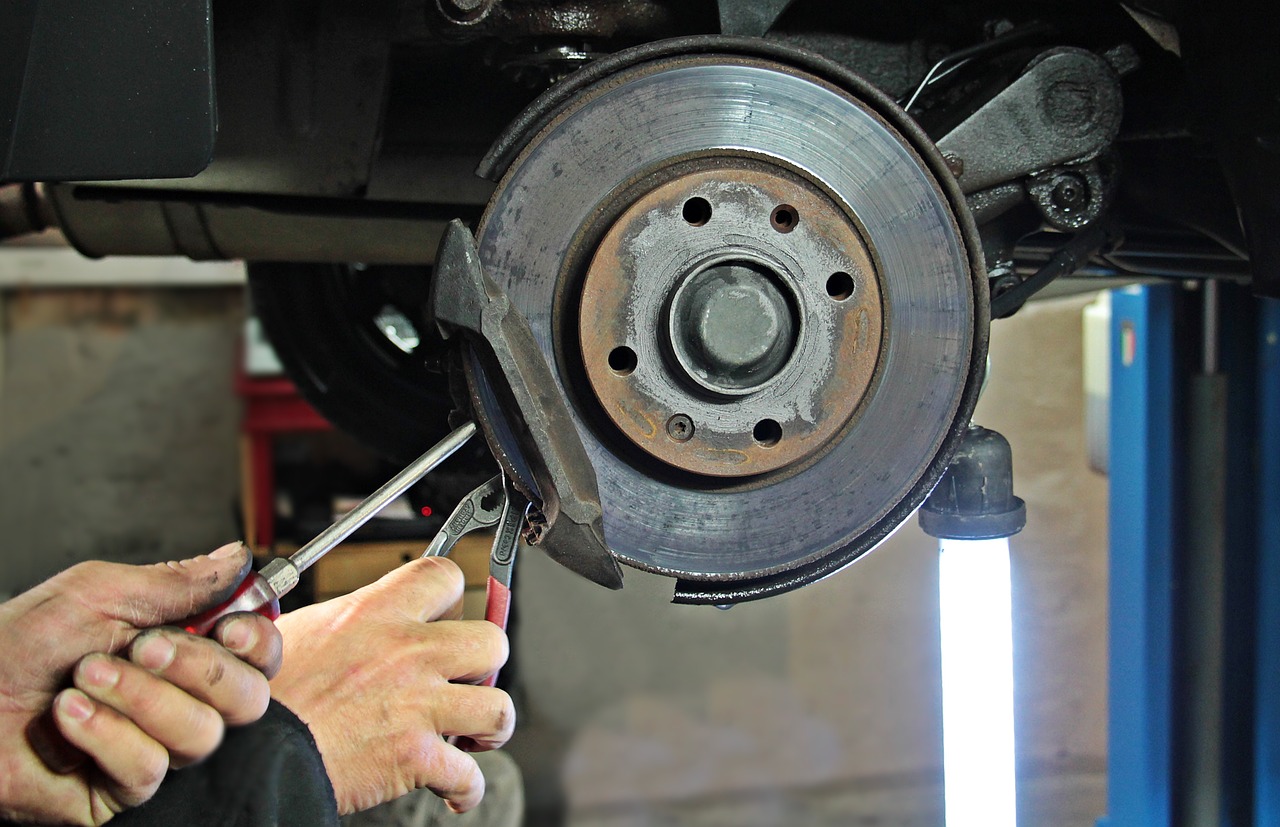 Finding work for refugees is key for their integration into the EU. But neither national governments nor EU institutions have yet been able to find an adequate response to this question

(This article has been published in cooperation with Voxeurop.eu)

The recent wave of immigration into Europe overwhelmed EU institutions just as much as national governments, and the divisions between Member States were made abundantly clear in the attempt to create a single asylum policy.

The lack of coordination regarding the arrival of hundreds of millions of immigrants ‒ more than 1.5 million in 2015 and under 400,000 in 2016 (Frontex data) ‒ coming from conflict zones like Syria, Afghanistan and other African and Asian countries, stirred up fear among European citizens. They are feeling vulnerable, having been hit by terrorist attacks and the economic crisis.

But it is also incontestable that Europe has always been a place of welcome, indeed it forms part of the continent’s DNA, and that the work done by those newcomers, seeking economic improvement and to benefit from a unique way of life, can contribute to Europe’s growth.

From refugees to workers

The urgency of the challenge has been addressed in a recent study by the Berlin-based Bertelsmann Foundation .

Blockages and disagreements between Member States have not been an impediment to action by European institutions: the European Parliament wanted to give a rapid and unified response to this phenomenon through its legislative work. Proof of this is the decision on “Refugees: social inclusion and integration into the labour market” adopted in the plenary session of 5 July 2016, the first document in this field to be approved.

According to Brando Benifei , MEP for the European Socialist group and rapporteur of the text, tackling the situation “is a challenge that implies a need to invest more public funds by both Member States and the Union. In particular, we are asking the Commission to direct 25% of the European Social Fund’s budget to cohesion policy, making it a major direct financial support to local bodies, civil society, NGOs and voluntary associations that are on the front line of asylum and integration policy.” It is the “first official test of how Parliament can specifically deal with the challenge of labour-market integration for refugees,” he concludes.

The Parliament has also declared its support for a resolution referring to domestic workers and EU citizens. This is a sector that employs at least 2.5 million people in the EU, of whom 88% are women, according to the International Labour Organisation. The resolution signals the need for cross-border recognition of these professions, the introduction of adequate measures from the Commission to regulate and professionalise them, and efforts to fight against the black economy and human trafficking, which particularly affect immigrants, by developing mechanisms to identify and protect the victims.

The report, entitled “From Refugees to Workers: Mapping Labour Market Integration Support Measures for Asylum-Seekers and Refugees in EU Member States”, examines the situation in EU countries. It highlights a good number of deficiencies, such as the lack of a long-term strategy, poor data, and high bureaucratic barriers.

According to Iván Martín, professor of the Migration Policy Centre at the European University Institute in Florence (IUE) and lead author of the study, when discussing refugees “it is an error to consider them as workers as soon as they arrive: they are fleeing war or persecution, and often do not have the education or work experience needed by European businesses.”

The expert also underlines other problems, like the “numerous administrative obstacles to entering the labour market, first and foremost short-term work permits.” He also points out that “public job centres or training courses are not equipped to deal with their [migrants’] specific needs.”

The political response is also clearly in need of improvement. Martín claims that “the emphasis has been placed on developing solidarity mechanisms between European countries to tackle a problem that, in essence, is European. But Member States have resisted accepting them. And the European institutions have not yet managed to mobilise significant budgetary resources to impose coordinating and solidarity mechanisms, which would finance the reception of immigrants in all countries. However, our study shows that, given this is a European challenge affecting all countries in a similar way, there is a significant potential for mutual learning, coordination and cooperation between European countries.” He concludes by saying, “the most important question is to counteract the negative social climate between the newly settled refugees and the European majority. Most of the refugees are very young, with 83% under 35, and they have all their working lives ahead of them. So investing in them is also investing in the future of Europe.”

The case of Germany

Germany, by far the largest recipient of refugees, is a case in point. Of the almost 1.5 million asylum seekers who have arrived there in the last eighteen months, only 30,000 have found work. Despite the country’s unemployment rate of 4.2%, much below the European average (10.1%) according to Eurostat figures, some 350,000 asylum seekers were unemployed at the end of 2016. “When it comes to entering the job market, this group’s experiences are really not positive. This is the area where refugees, when asked, express the most dissatisfaction,” says Gerhard Hammerschmid, professor at the prestigious Hertie School of Governance in Berlin. He describes entering the German labour market as a “very complicated” business, since “all job candidates’ qualifications must be verified by the authorities.” So the administrative process at the The Federal Employment Agency and the Federal Office for Migration and Asylum that refugees must undertake to find a job is long and complicated, and obtaining the right permits to sign an employment contract for a refugee can take between four to six weeks. Further obstacles include learning German and some asylum seekers’ lack of the most basic tools to enter the job market.

But at any rate, Germany is home to some interesting initiatives, organised by economic and civil actors. Take, for example, the work of Andreas Tölke, a journalist who has founded an organisation helping to integrate refugees called Be an Angel , or the initiative Wir Zusammen ‒ “us together” ‒ which assembles the main actors in the German economy to work towards integrating refugees. And local initiatives have turned out to be key to enabling refugees to enter the EU labour market, as the Bertelsmann Foundation study shows: “In many regards, the decisive problem-solving actors regarding refugee integration are to be found at the local level ‒ from employers to mayors and fellow citizens.”

(Translated from the Spanish by Simon Pickstone)