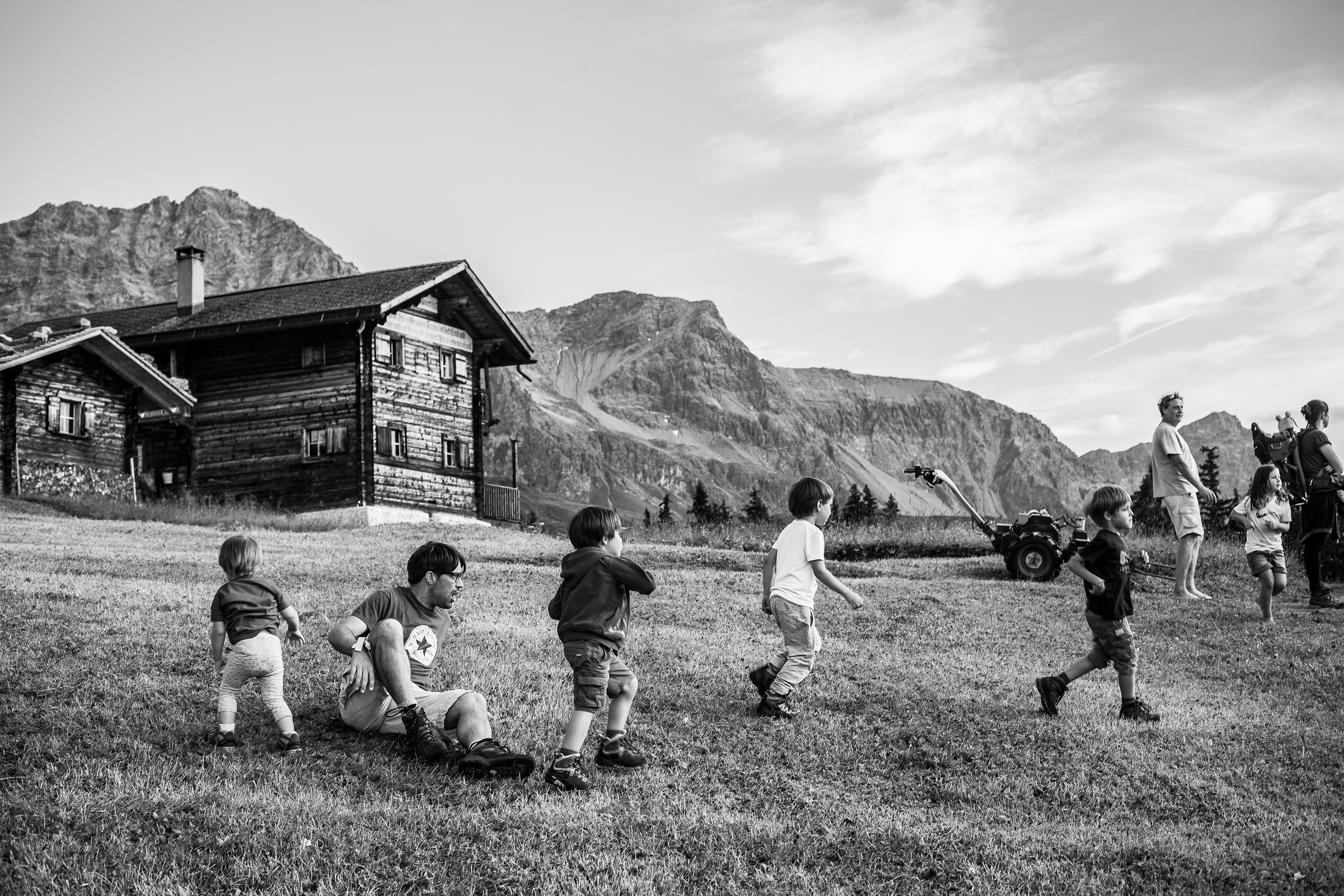 The MATILDE research project recently published its first report, in which it aims to offer an alternative view of migration in Europe’s rural and mountain areas.

MATILDE is an Horizon 2020 research project that focuses on the impact of migration on the local development of rural and mountain regions. It involves 25 partners in 10 European countries. Its first report, "Classification on spatial specificities and third country nationals distribution in MATILDE regions ", contains a series of maps that aim to analyze the impact of migration on local development and territorial cohesion between 2008-2018, with a focus on 13 specific European rural and mountain regions.

The aim of the report is to present quantitative data such that it can offer an alternative vision of migration to the highly mediatized and simplistic one that is often served to the public. The latter approach rarely allows for any insight into the real impact of migration processes on a given territory and local development, preferring an alarmist focus on the arrival of migrants in European countries and their legal status.

Why the MATILDE regions?

The 13 regions covered in the MATILDE report (from a total of 21 regions classified according to the NUTS 3 criterion developed by the European Union) were selected on the basis of their territorial typology and certain socio-economic indicators. As the map below shows, all territories are defined by at least one urban-rural typology — predominantly rural or intermediate — or as predominantly mountainous.

However, even when regions share the same categories, the selection of regions is still diverse, due to geographical position, legal systems and institutions, physical and geological characteristics, migratory paths and socio-economic factors. This diversity affects the ability of territories to attract and integrate third-country nationals (TNCs), as well as the ability to fully exploit the potential of foreign nationals in support of local development.

The distribution of third-country nationals in MATILDE regions

Looking at the percentage of third-country nationals relative to total population in the MATILDE regions recorded in 2018, the territories with the highest concentration are those of the federal state of Vorarlberg in Austria (the two regions it comprises record 9.1 and 6.4 percent) and Bursa, Turkey (7.4 percent). These figures are decidedly higher than those recorded in the remote Finnish region of North Karelia, where the percentage of foreigners stands at 1.9 percent. The gap of over seven percentage points between the highest and lowest values can be easily attributed to the different characteristics of the MATILDE territories.

Other interesting data to emerge from the report regards the growth in the number of foreign nationals between 2008 and 2018 and the percentage of women from third countries in the regions. The most significant growth in numbers was recorded in the Bavarian district of Regen, which despite having one of the lowest percentages of the total population (2.8 percent in 2018) saw the non-native population grow by 315 percent over the ten year period. In general, among the countries that have made data available, Bavaria in fact reports the highest figures (among Bavarian regions included in the report, the lowest figure amounts to an increase of 42.5 percent), while the Aragonese province of Huesca is the only one among the MATILDE regions that records a negative balance (-9.4 percent).

Less pronounced, but no less interesting, are the differences in gender distribution in the MATILDE regions: in all but two (the Norwegian county of Innlandet, and North Karelia in Finland), the percentage of men exceeds that of women. Between 2008 and 2018, the percentage of the female population of foreign nationals increased only in Huesca and Südtirol, although women remained in the minority in both regions.

Finally, looking at the demographic trends of the total populations in the MATILDE regions, in most regions there has been a population increase, almost always due to migration. Only four regions (Ostrobothnia, Bursa, Südtirol and Vorarlberg) increased their population due to extra births in addition to the influx of migrants. The latter were decisive in most of the other regions. Only three MATILDE regions have reported a decline in the general population: Regen (part of the Bavarian case study), Huesca and Haskovo. In the first two, deaths outweighed the demographic increase due to foreign nationals, while in the case of the Bulgarian province of Haskovo, the population decreased due to both extra deaths and emigration.

The maps included in the report demonstrate the heterogeneity of third country nationals living in MATILDE regions, in terms of distribution, growth and socio-demographic profiles. The document offers an initial overview and an open invitation to delve deeper into the wide range of migration processes taking place in rural and mountainous areas across Europe.