Greece leaves bailout programmes: “And now, what’s going to happen to us without barbarians?" 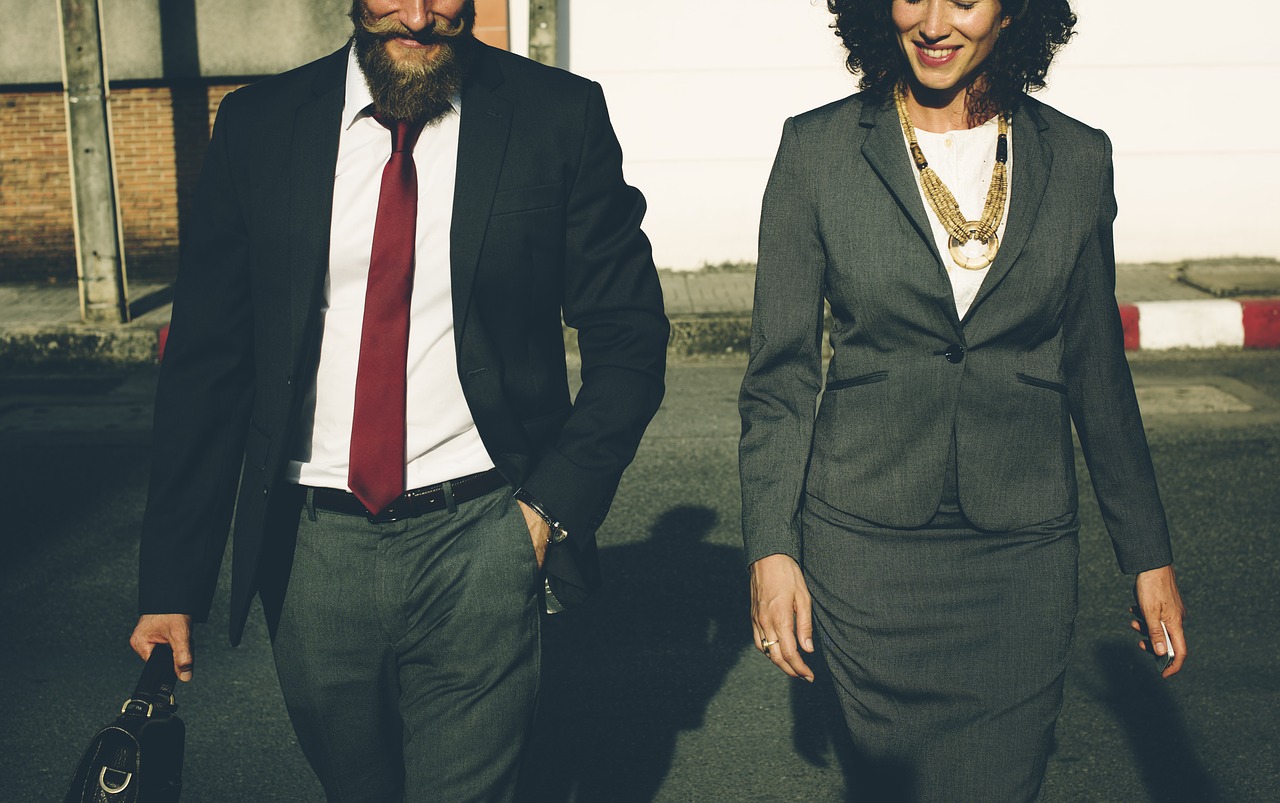 What is going to happen in Greece without external financial help is yet to be seen. Regardless of what the government and the opposition affirm, the financial crisis is not over

On Tuesday, August 21st, from the island of Ithaca, Greek PM Alexis Tsipras announced the end of nearly a decade of bailout programmes in a speech full of symbolisms and poetic references.

Quoting poets Seferis, CP Cavafy, and Homer, he described the decade of external financial help as Ulysses' 10-year journey to reach Ithaca, his kingdom, and free it from the suitors that claimed his throne. “We are fully aware that we are not done yet, we have new battles ahead”, Greek PM said, “new suitors are now here. We will not leave Ithaca to their hands. Ithaca is just the beginning”.

In his short speech, Alexis Tsipras stated that during 5 years of bailouts –notably excluding the 3.5 years of SYRIZA government – Greece lost 25% of its GDP, while unemployment hit 3 out of 10 people (the figure doubles for youths). The implementation of austerity measures amounted to 65 billion Euros and “violence and repression became part of everyday life”, Tsipras underlined.

The Greek PM did not leave out “fascist gangs (that) got out of their rabbit holes after 60 years”, obviously referring to the rise of Golden Dawn and other far-right groups that saw their support increasing during recession, but he also pointed out “bankers that became prime ministers and ministers who became bankers” as part of the problem.

“They were, those people, a kind of solution”

CP Kavafy, a Greek poet born in 1863 in Egypt, was the author of “Ithaca”, which has been a beloved, frequently used narrative in contemporary Greek culture of how the struggle and the journey offer more gifts than the destination itself. In another poem, he wrote:

“And now, what’s going to happen to us without barbarians?

They were, those people, a kind of solution”.

What is going to happen in Greece without external financial help is yet to be seen. Regardless of what the government and the opposition believe, the financial crisis is not over. High public debt, low credit rating, “red” loans, high unemployment, and brain drain are among the core elements of post-bailouts Greece.

Greece’s barbarians – the Troika, the quartet, or the creditors, as they were named each time – have suited opposite interests in the Greek political spectrum. There is a block of technocrats and opposition neoliberals that saw bailout programmes as part of the solution, and there is the current government that built its initial rhetoric on a barbarian-free agenda. Now, the creditors salute Greece’s success and, while Syriza celebrates the reclaim of Greece’s sovereignty, it has to keep up with the agreed reforms.

The day after Ithaca, for Syriza

Dissatisfaction towards the Syriza-led government has increased, especially after what was seen by many Greeks as an annoying, let alone ineffective way of handling the July wildfires, which killed 96 people and damaged hundreds of properties.

A bigger event than Tsipras' humble televised proclamation had been scheduled to mark the end of bailouts, which the government has made the capper of its success story, but a celebration would be inappropriate at this timing.

Now, Syriza needs to recover the lost ground of its connection with Greek society, since the latter has felt betrayed from the party more than once. Hence, a cabinet reshuffle seems to be an imminent strategic move, along with the announcement (and implementation) of short-term measures of economic relief.

These measures include the reinstatement of collective bargaining, the increase of the minimum wage, permanent tax reliefs, and enhancement of the social state and especially of the public health sector, as well as an extra 700-750 million Euros in the 2019 budget.

Crucial for the government’s popularity – and the future of over 2.5 million Greeks – will be the outcome of the government’s negotiation to suspend the pension cuts that had been imposed during the bailout era.

2019 will be a year of triple elections in Greece – European Parliament, municipal, and national. Pre-election season has almost begun: it will be officially declared at the Thessaloniki International Trade Fair that takes place every September.

From there, in 2014, Alexis Tsipras presented the agenda that remained known as the “Thessaloniki Program” and which first got him elected, and then criticised for failing to realise what has been described by many as a great chance to change Europe’s political paradigm.