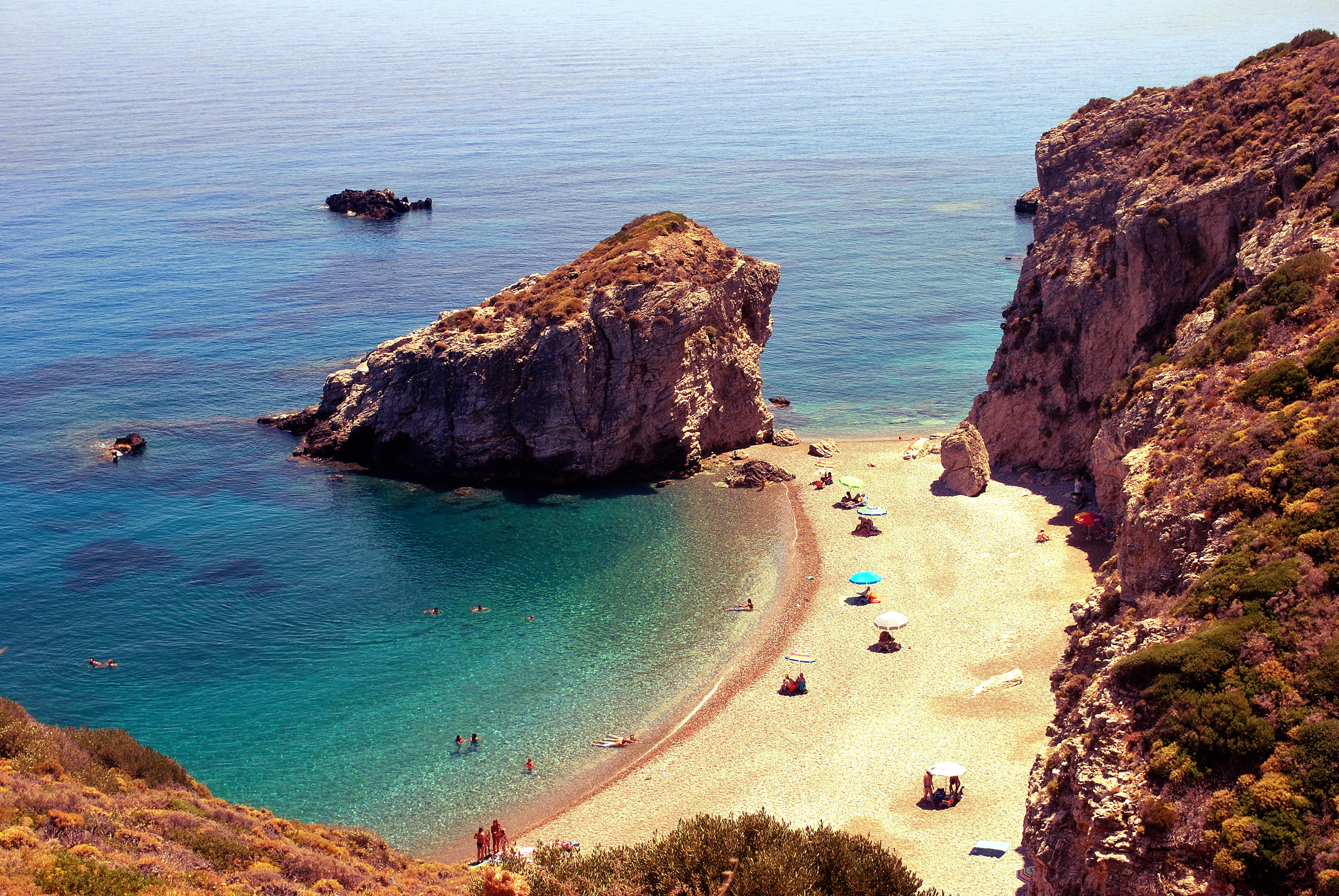 Greece has the opportunity to attract Russian tourists seeking an alternative to the Turkish and Egyptian beaches. The Hellenic bureaucracy, though, appears incapable of accepting the challenge

Among two fighters, the third one enjoys the bounty. After the SU-24 Russian combat aircraft was shot down by Ankara, and the dangerous naval skirmishes in the Black Sea, a very tempting market remains to be shared.

I'm referring to the four million Russian tourists accustomed to spending their vacation along the Anatolian coastline. Where will they all go during the summer of 2016? Also, not only Turkey, but even Egypt, after the attack on the Russian commercial airline above Sinai, with 224 victims who spent their last days in Sharm el Sheik, in the Red Sea, at the end of October, will no longer be a destination encouraged by Moscow.

Contending the Russians are especially Greece and Spain. The Russians are tourists that are coveted by tour operators and local hoteliers. Unlike Germans, for example, they spend a lot on extras such as champagne, souvenirs and various delicacies. And they don’t mind spending. "For an average stay of ten days in Greece, a Russian tourist spends between 1,000 and 1,200 Euros, a figure matched only by US vacationers", tells me Xenophon Petropoulos, spokesman of the Greek Confederation of Tourism (SETE), which deals with all sectors involved in the tourism industry, from flights to hotels, tour operators and travel agencies, to cruise ships. "The Germans, on the other hand, spend an average of 700 Euros."

Reservations are being made as we speak. The Greeks aim to attract some of the Russians looking forward to relaxing on a foreign coastline in 2016. From January to September 2015, however, Athens and the islands were down by as much as 62% of arrivals from Moscow and Saint Petersburg, losing some 700 thousand tourists.

"The reasons for this decline in 2015 are many", says Petropoulos "The sanctions that the European Union has imposed on Russia after the Ukrainian crisis had negative repercussions for us. All government employees in Russia were invited by Putin to choose national locations for their summer holidays, Crimea at the top of the list, or other destinations outside Europe such as Turkey or Egypt."

And now that Turkey and Egypt are out of the game? "Our minimum goal is to get back to the levels of 2013, with regard to the desirability of Greece in the eye of former Soviet Union vacationers", continues Petropoulos. "Back then, we hosted one million two hundred thousand Russian tourists. To reach this figure, this year we are aiming at half a million Russian tourists, to fill the loss of the seven hundred thousand who chose other shores last year. Their favorite destinations in Greece? Chalkidiki and large islands, such as Rhodes and Crete, which offer a greater number of luxury hotels, coveted by Russian tourists, who demand hotels with a direct access to the beach."

Clearly even Spain and Cyprus are competing. Greece starts out with some disadvantage, because the last anti-austerity act imposed by Brussels plans for hotels and restaurants to increase the VAT from 13% to 23% in the Aegean islands. Entrepreneurs, however, have already made it clear they will not raise prices for their customers, but they will pay the increased fee themselves.

What will be the deciding factor for who wins the race: pictures showing the beauty of the Parthenon or Santorini vs. those of Barcelona or of the Costa Brava?

None of the above. The outcome will be played out by bureaucracies, with an outright war on visas. The EU, in fact, imposes entry visas to non-EU tourists, documents that are released, in this case, only by the consulates in major Russian cities.

And so the protests of Greek tour operators are rising against the government in Athens, which does not seem to realize the importance of streamlining these office practices: "If Spain has seven locations for issuing tourist visas in Russia, scattered throughout the immense territory, Greece has only three, concentrated in Moscow and St. Petersburg", says Nikos Chalkiadakis, president of the hoteliers of Heraklion, the capital of Crete. Additionally, the visa-center of the Greek consulates in Moscow and St. Petersburg has only a few employees: the largest, in Moscow, counts 35 workers that can issue visas with a maximum rate of one hundred a day.

"The Ministry for Foreign Affairs - says Chalkiadakis - must mobilize some employees and redirect them to Moscow just for this purpose, which is vital to the Greek economy, as well as double the number of Greek officials working now in our consulate in the Russian capital." According to Chalkiadakis, there will be a 10% increase in arrivals of Russians in the largest Greek island in 2016. "But we could attract many more, up to five hundred thousand, only in Crete."

The war on the 2016 Russian holidays in Europe will be decided, then, to the sound of stamps. Who will be able to print more visas? The Greek, Cypriot or Spanish consular employees? The result will be noticed on the beaches in a few months, counting the white complexions of the Russians lying down on Elounda Beach, in Crete, or exposed to the hot Iberian sun. One thing is certain: vodka and ouzo will flow like rivers.