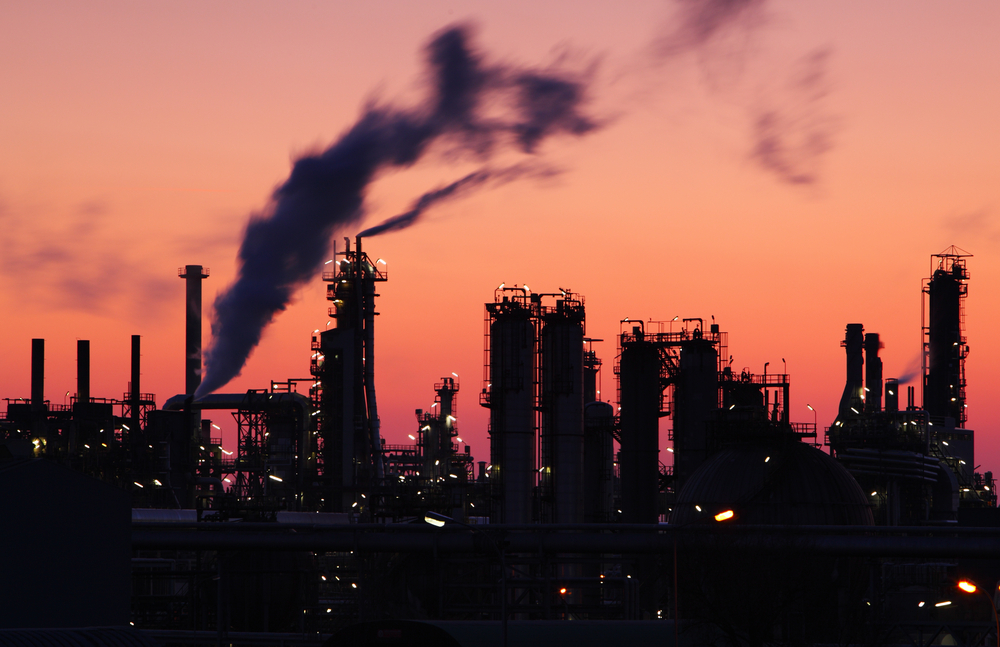 As public institutions struggle to implement their plans effectively, private banks are still not pulling their weight. With the slowness and mounting obstacles facing public finances, combined with the unreliability of the private system, how secure is the future of energy transition?

Almost a year ago we wrote about how European banks were still investing in the global coal industry , despite the regulations laid down in their own codes of conduct and the imminent Green Deal proposed by the European Commission. In October 2020 the European Parliament adopted the “Climate Law ”, a negotiating mandate intended to help reach the goals set out in the Green Deal, namely EU climate neutrality by 2050. If approved by the European legislative bodies, the Climate Law will oblige member states to reduce greenhouse gas emissions by at least 55 percent relative to 1990 levels by 2030.

With the arrival of Covid-19 and the ensuing economic crises, the Green Deal has also become central to both “Next Generation EU” – the economic recovery plan proposed in May by the European Commission – and the EU budget for 2021-2027, both of which were approved in recent weeks. Next Generation EU requires 30 percent of spending to be allocated to fighting climate change, while 25 percent of the EU budget should be similarly targeted for the next seven years.

Too good to be true?

Despite good intentions, all the instruments provided by the Green Deal implementation plans  face a series of obstacles set by the public and private sectors, especially concerning subsidies allocated by member states to the coal industry. According to Investigate Europe  these subsidies amount to around 137 billion euro a year.

While energy transition has already encountered implementation problems within Europe, the real challenge will be exporting the European model to the rest of the world. The EU, after all, produces only 10 percent of global emissions, though a policy plan aiming to combat climate change at the global level is still very welcome. Relatedly, support for a “European Climate and Sustainable Development Bank ” is stronger  than ever. This financial institution would substitute and consolidate all the “green work” of the European Investment Bank (EIB) and the European Bank for Reconstruction and Development (EBRD).

In recent years, the EIB and EBRD have invested huge sums in the renewable energy industry, but they also continued to finance  the fossil fuel industry. In November 2019 the EIB announced that in 2021 this funding would finally stop, while EBRD is yet to take any initiative.

While the European institutions and public investment banks have put policies in place to disincentivise the fossil industry, the ultimate responsibility remains in private hands. It is here that the banking sector could play a concrete role in combating climate change on the global level.

Data on the expansion of the fossil fuel industry is even more worrying: funding for projects in the development or planning phase grew by 13.7 percent over this four year period, and by 47.4 percent between 2018 and 2019. All sectors of the fossil fuel industry, except for fracking, received more funding from European banks in 2019 than in 2018. In particular, funding for offshore drilling and Arctic oil and gas extraction grew by 131.3 and 48.5 percent respectively.

Assessing the efforts of the banks

Despite the efforts of European institutions, it is all too apparent that the public sector has done very little to tame the activities of private banks. In the end, it’s the latter who have to self-impose regulations that would encourage energy transition. This decisive step is being taken by many. The Rainforest Action Network has charted the Fossil fuel sectors receiving the most funding from European banks. The results include self-imposed restrictions on direct funding for projects and/or limiting funding for companies contributing to the expansion of the fossil fuel industry, and also commitments to gradually eliminate such funding and/or exclude companies whose activities exceed a certain level.

However, this does not mean that those apparently performing better at the internal policy level are following through with appropriate action. For example, in the case of coal extraction, the French Crédit Agricole received 27 policy points out of 32, but between 2016 and 2019 in fact increased its funding for this sector by 376 percent, after announcing a stop to coal-industry funding  in 2015, which apparently never happened. As the graphics contained in this article clearly show, the same contradiction also characterises other banking institutions.