Europe: Gigabits for some, but not for others 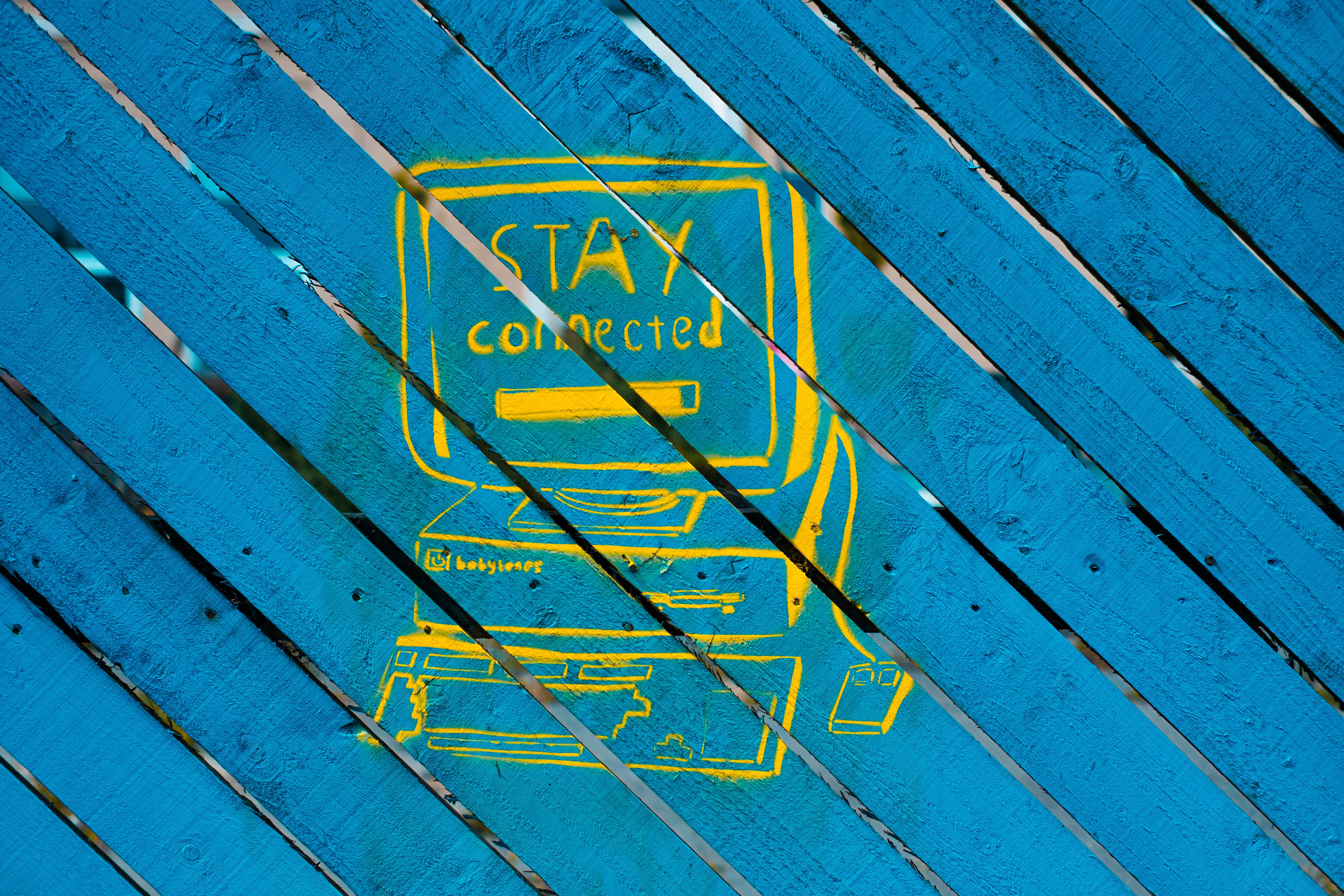 The cost of a good internet connection varies widely within the European Union, with countries around the Adriatic paying the most. Meanwhile, Romania, with a world-class network and competitive prices, is a case apart

Among the goals of the European Digital Compass , the EU’s digital strategy for the coming decade, is ensuring 1 gigabit per second internet access "for everyone". Recently we discussed data dating to the second quarter of 2021 , noting how there has been a significant increase in fixed connectivity performance, albeit with significant disparities between territories.

However, connection speeds have nothing to do with “access for all". To ascertain how accessible fast internet connections actually are, we need to look at connection costs and the citizens’ ability to afford such connections. This also relates to the United Nations’ ninth sustainable development objective , which foresees a significant increase in access to communication and information technologies, and universal access to affordable internet services in less developed countries "by 2020" (9.C).

As the chart shows, the three countries with the slowest connections (Greece, Cyprus and Croatia) have some of the highest prices in Europe. A Greek citizen in 2019 paid slightly more than a Spaniard to browse at a quarter of the speed. In Croatia, the best deal was slightly cheaper than in Denmark, for a connection 3.5 times slower.

There is no direct correlation between prices and speeds. In fact, some countries manage to have particularly low prices despite high performance. Romania, Luxembourg, France and Hungary have deals below 20 euro per month approaching 100 Mbps download speeds.

As the map below shows, the countries around the Adriatic (Cyprus, Greece, Croatia, Slovenia, Italy) have the worst price/download speed ratio.

The picture develops further when we bring average income data (Eurostat 2019 ) to our analysis.

Here, it is the Eastern European countries, along with Spain and Portugal, that are dealt the short straw. In Croatia, the price of the best deal corresponds to almost five hours of work on average income, as calculated by Eurostat (798 euro per month). In Portugal, 3 hours and 47 minutes are needed, in Slovenia 3 hours and 37 minutes, and in Greece 3 hours and 22 minutes.

Comparing fixed connectivity subscription prices across different countries is rather complex, because companies tend to shape their deals according to criteria that vary greatly from company to company: guaranteed performance deals, for example, or packages of services bundled with connectivity (mobile data, TV subscriptions, etc.).

The most recent comparative study , on which our analysis is based, was conducted last year by Empirica and TÜV Rheinland on behalf of the European Commission, concerning 2019 prices. Here we considered the cheapest deal identified in each country for a connection between 30 and 100 Mbps, without any added services.

The download speed used for comparison is that of the first quarter of 2020, which is the closest to 2019 available on the Ookla dataset , also used for our analysis.

In only three countries is less than an hour's work needed to pay for a month's internet connection: 44 minutes in Finland, 46 in Luxembourg and 48 in Germany.

Romania represents a special case among Eastern European countries. Internet performance here is superior to that of all neighboring countries, as is clear from our dashboard . Several factors have contributed to this situation, including the lack of enforcement of regulation, the high cost of available connections, and a lot of digital "nerdery".

In the late 1990s, connections in Romania were slow and expensive. The only alternative to dial-up connections (those using the normal telephone line) had prices that were too high for most of the population. Thus, people began creating neighborhood networks (Rețea de cartier): Romanians could subscribe to an external provider and then create a local area network (LAN) among people in the same apartment building. A few people with the necessary skills were in charge of keeping the network running, receiving small regular payments in return, while the absence of regulation when it came to cabling between houses and buildings allowed the system to stand more or less legally.

Romanians had access to a sort of "Neighbourhood Wide Web", with unthinkable performance for the time, at extremely low cost (one subscription, divided among users). This system had advantages and disadvantages: on the one hand, there were fast download speeds thanks to peer-to-peer software, which favored the exchange (not always legal) of music, movies, and video games, but browsing could be  very slow.

After a few years, some of these local networks united with each other, some became real companies, which grew and sometimes competed for the coverage of different neighborhoods. The phenomenon is still widespread, though laws have been enforced to regulate the market and the management of networks, and the price for a "real" fiber optic connection has become more affordable.

One might think that this early diffusion would bring with it an equally early development of online services and digital skills among the population, but this has not been the case. According to Bogdan Manolea, executive director of the Romanian digital rights association ApTI (Asociația pentru Tehnologie și Internet), one of the limiting factors is the climate of distrust towards the state and Internet security. In fact, Romania comes last for interactions with public authorities: in 2020, only 13 percent of users used the online services provided by public authorities, compared to 60 percent in neighboring Hungary. "This phenomenon also concerns online interaction with private businesses”, Manolea explains. “Currently, online purchase with payment on delivery is the option widely preferred by Romanians".

Current European policies, according to Manolea, place too much emphasis on connectivity and too little on the development of digital skills. "Ok, you have a fast connection, now what? If you don't work on user experience, the net may be an empty box, and the web a source of mere entertainment".