#CyprusPapers, if the EU passport is for sale 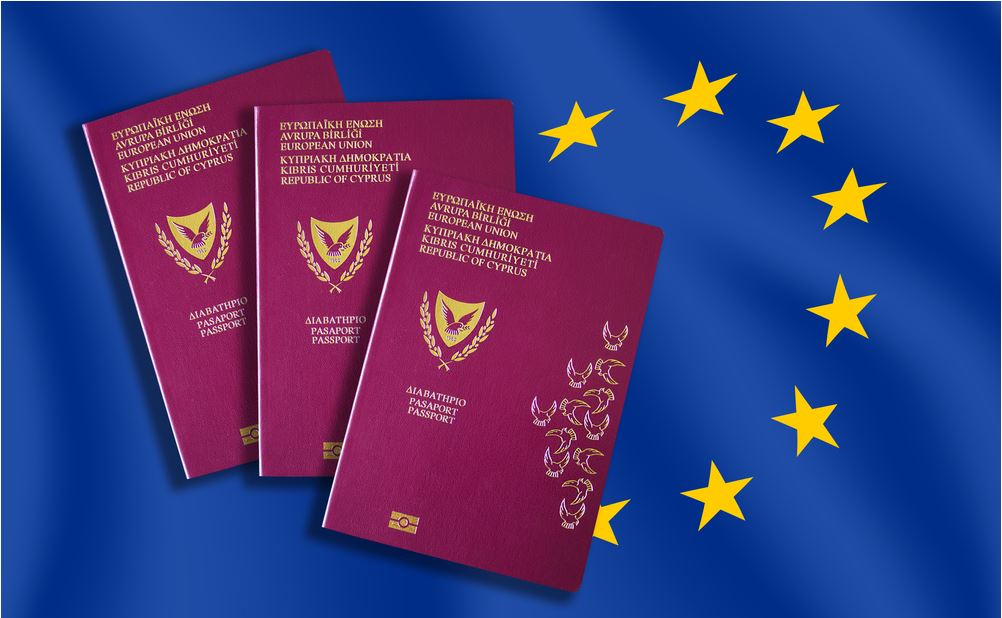 Obtaining an EU passport is an often unattainable dream for many. Some states of the Union have therefore decided to monetise this desire by introducing procedures that grant citizenship in exchange for significant investments in the local economy.

These include Malta and Bulgaria, but especially the Republic of Cyprus, where since 2013 those who invest at least two million Euros in the local economy can aspire to quickly become a Cypriot (and European) citizen.

The formal requisites include a clean criminal record: a requirement on which, however, the Nicosia institutions seem to have closed both eyes (too) many times. Perhaps also because, since its launch, the programme has brought into the state coffers the remarkable sum of over seven billion Euros.

The scheme has been harshly criticised several times by the European Commission – as in this detailed report of 2019 – and by numerous anti-corruption NGOs, concerned about the relative ease with which controversial characters, often in trouble with the law, from Russia to Vietnam, from China to India, managed to legally become European citizens, despite the risks "in terms of security, money laundering, corruption and circumvention of EU tax evasion laws".

The controversy over Cyprus's "golden passports" flared up last August, after the Aljazeera investigative team received and published the so-called #CyprusPapers , confidential files containing the data of over 2,500 people from over 70 countries who took advantage of the scheme.

According to information reviewed by the broadcaster's team of investigative reporters, many of the approved applicants over the years have a highly problematic profile, including res judicata, oligarchs fleeing the law, and public officials from different countries.

After the outbreak of the scandal following the revelations, EU Commissioner for Justice Didier Reynders announced the possibility of legal action against Cyprus, while a few dozen applications for passports in Nicosia were frozen. In the following days, however, Cypriot Interior Minister Nicos Nouris firmly rejected the accusations, arguing that the Aljazeera investigation "is not journalism, but only propaganda against Cyprus".

The Qatari broadcaster, however, relaunched publishing a long and disturbing documentary titled “The Cyprus Papers Undercover ” on Monday 12 October.

To carry out the investigation, two undercover Aljazeera reporters took on the parts of "Billy" and "Angie", representatives of an elusive (and nonexistent) "Mister X", very interested in obtaining a Cypriot passport.

"Mister X", Chinese, is a very rich man, but he is on the run from the law: sentenced to seven years for corruption and money laundering, he is currently in Hong Kong, where he managed to escape thanks to his high-ranking contacts. and after successfully transferring his (dirty) money to Macau.

Through a London contact, "Billy" and "Angie" land in Cyprus, where they come into contact with British real estate agents active on the island – most of the investments "to obtain a passport" go indeed into the luxury construction sector.

Then, through lawyers, mediators, and managers they go up to the top of the chain of command: they meet powerful deputy Christakis Giovani, owner of a large real estate investment company, and none other than Demetris Syllouris, current president of the Nicosia parliament.

Everyone promises "full support" to "Mister X", despite his legal problems being spelled out by his "representatives" from the start. The refrain is always the same: “If there are problems, there are always ways to overcome them”. “Your customer has our support at all levels”, assures Syllouris over a glass of wine. "I only ask for confidentiality, because I need to defend my name".

Of course, as the difficulties increase, so does the price to pay. The investigation exposes several times the existence of a "double channel": those who invest more are treated differently, even if the preferential treatment "is not mentioned in any document". In the most problematic cases, alternative strategies are proposed to overcome the controls of authorities and banks, such as listing investments in the name of spouses or various relatives.

One of the characters involved, lawyer George Pittadjis, assures that "Mister X" will not only be able to obtain a passport, but also to change his name, thus becoming virtually invisible to the judicial and police authorities. To the incredulous comments of "Billy" and "Angie", the lawyer replies that the operation has already been carried out many times. "Of course it is possible", Pittadjis beams, "this is Cyprus!".

The impact of the Aljazeera video investigation was immediate. Everyone involved denied any wrongdoing, claiming that they immediately made "Billy" and "Angie", and continued to "act" to gather more information on "suspicious" characters.

Despite the justifications, however, the consequences were immediate. In a climate of growing public indignation, Giovani has already resigned. The president of parliament, Syllouris, has announced that he will suspend himself from his duties starting from Monday 19 October, pending clarification on the matter, while Cypriot chief prosecutor George Savvidis has already announced an investigation.

The comment from the European Commission also arrived. "We witnessed with disbelief as high officials bargained European citizenship in exchange for economic favours", spokesman Christian Wigand told reporters. "President von der Leyen has already made it clear that European values ​​are not for sale".

The day after the publication of "The Cyprus Papers Undercover", the Cypriot government hastily announced that the "Citizenship for Investment" programme will be abolished as of November 1st, due to the "weaknesses" and "abuses" emerged. It is not yet clear, however, whether the sudden step backwards will protect Cyprus from possible infringement procedures by Brussels.