Sex Education in Croatia. The war between the Church and government 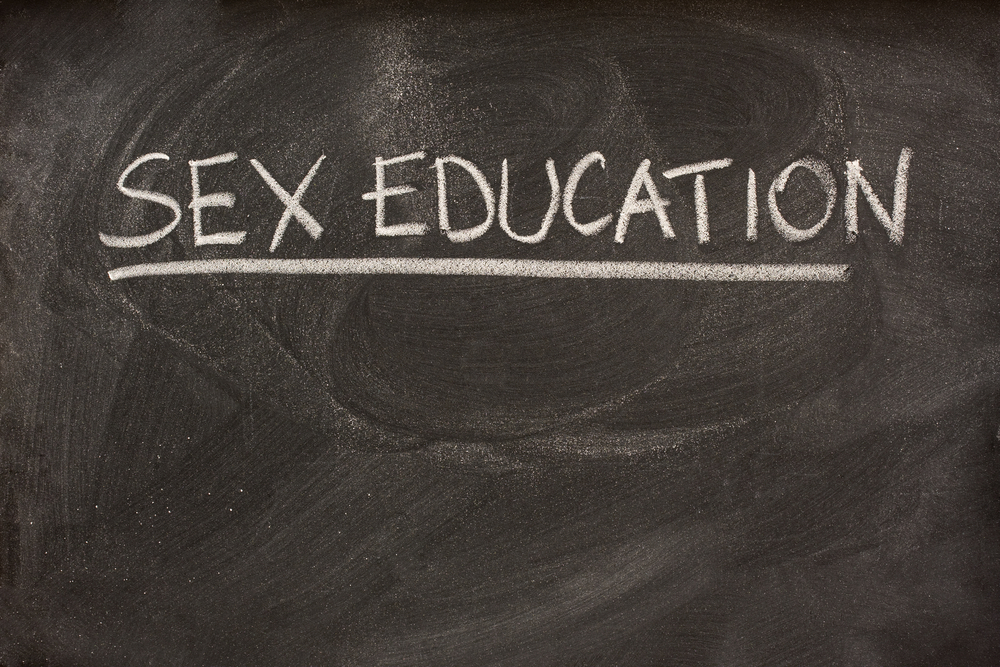 It is open clash between the Croatian Catholic Church and the center-left government. The disputed issue is sex education in schools, recently introduced in the broader context of civic education and health

The three hours of class throughout the year when students, within the general framework of health education, will learn the basics about sexuality, gender equality, and proper behavior in this regard have raised an unprecedented war between the Catholic Church and the Croatian government. The word "war" is no overstatement: Valentin Pozaić, Zagreb's deputy bishop, urged against the introduction of sex education in schools and for a new "Oluja" (Storm), alluding to the armed action conducted by Croatia in the region of Knin in August 1995.

The deputy bishop calls for a new "Oluja"

Not to leave any doubt about the target of the "Storm", Pozaić said: "The Nazis came to power through democratic elections, then abused the legitimacy of their mandate and imposed a dictatorship, and you know how it ended. Do we still need to warn about the similarity with today's Communists in Croatia?"

The Archbishop of Zagreb, Cardinal Josip Bozanić, said that the suggested model for health education is dangerous "because some parts of it destroy man". Bozanić did not explain what are the dangerous parts of sex education and how they destroy man, but reiterated that the government did not respect the democratic process and the right of parents to decide whether and how their children will study sex education in school.

The Ministry of Education resists

It was not long before the Church invited parents to boycott sex education classes. Education Minister Željko Jovanović, whose department is responsible for the introduction of sex education in schools, said students who do not attend those classes will be considered absent without leave.

The answer came quickly. "Jovanović, in the name of God, leave our children alone!" screams a little boy, complete with red and white checkered shirt, from a giant billboard on the streets of Croatia, reading "Forget health education" and a quote from the Croatian Constitution on how parents "have the right and freedom to decide on the education of children". The idea came from the “Christian, patriotic” magazine Nacija, known for publishing articles that warn about the dangers of yoga, support the excommunication of women who have had abortions, and offers its readers the confessions of people healed from homosexuality.

While the war on health education has not subsided at all, a new debate rages among the Croatian public. A harmless theater poster for the play "Fine mrtve djevojke" (Fine dead girls), staged at the Gavella theater in Zagreb, was withdrawn at the request of the Catholic association "vigilant".

The poster showed two statues of the Virgin Mary embracing, alluding to the lesbian theme of the play – an image that seemingly greatly annoyed the faithful. The mayor of Zagreb, Milan Bandić, ordered the withdrawal of posters and said that anyone who had "put themselves in the shoes of the faithful" would have done the same.

Croatia had looked down on the strong reactions in the Islamic world following the publication of caricatures of the Prophet Mohammed in some Western countries, branding them as an expression of blind religious fanaticism. Yet, now something similar has happened in the center of Zagreb.

The warning from the Minister of Culture

Artists and intellectuals of the Croatian capital wonder if the witch hunts of the Church will now find new targets, e.g. with public burnings of books deemed unsuitable for the faithful.

Minister of Culture Andrea Zlatar Violić announced that in Croatia there is an "incomprehension of those who are different from the majority, be it for religious reasons, gender, or any other form of marginalization". Violić considers Croatia a "society with strong rigidity, which tends to push to the margins those who are different". That is why - said the Minister - posters like the one that was banned by mayor Bandić under pressure from religious groups "are very necessary to teach us to respect those who, from the point of view of the majority, are different".