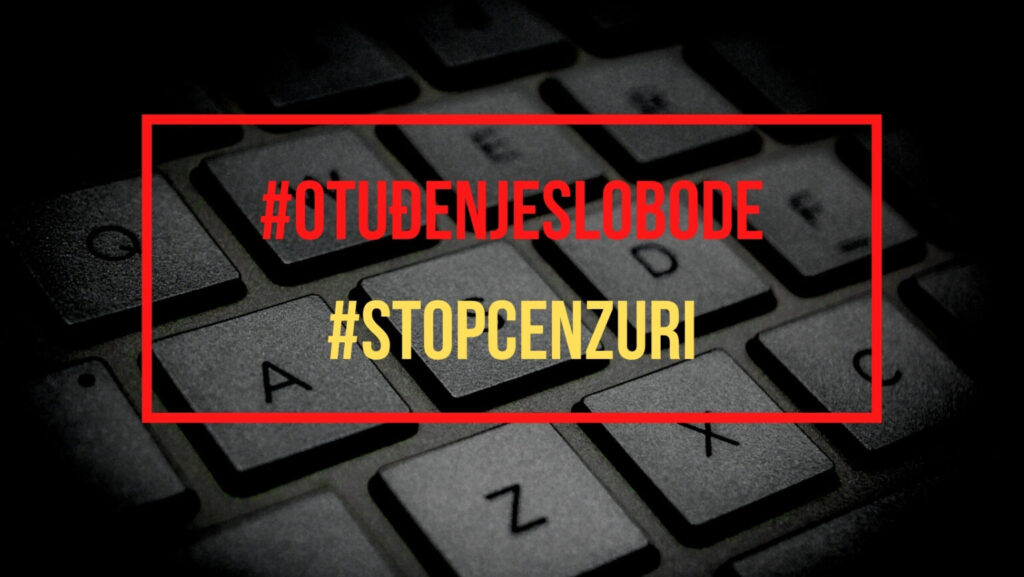 The Zagreb court applied temporary and preventive censorship against the H-Alter portal and journalist Jelena Jindra, effectively banning the publication and writing of further articles on the Municipal Children and Youth Protection Polyclinic and its director. Toni Gabric, chief editor of H-Alter, explains this unprecedented decision

On Tuesday 21 September, the Zagreb court banned the H-Alter  portal from publishing further articles on the Municipal Children and Youth Protection Polyclinic and its director Gordana Buljan Flander. The decision sparked a wave of controversy and led to the resignation of Buljan Flander herself. For the chief editor of H-Alter, Toni Gabric, as well as for the Association of Croatian Journalists , this is unprecedented censorship.

What happened last week and what is the Zagreb court decision about?

The court decision bans journalist Jelena Jindra  from publishing further articles on the Zagreb Children and Youth Protection Polyclinic and its director Gordana Buljan Flander on our H-Alter website, because they would be defamatory of them.

This decision was made in a preventive form, i.e. without waiting for the conclusion of the trial, which has yet to begin. How is it possible?

As far as I know, this is the first time that the law on compulsory compliance has been applied to the media sector. Our constitution clearly states that press censorship is prohibited, but here a shortcut has been found to get to censorship. Of course, how much this is sustainable from a legal point of view remains to be seen: according to our lawyer, Vanja Juric, the request made by the Polyclinic does not stand, legally speaking, and the judge has just copied and pasted.

The reaction of MFRR

The decision of the Court was strongly condemned by the European Federation of Journalists (EFJ) in a call for solidarity with Croatian journalists and media outlets, a statement made within the Media Freedom Rapid Response. What happened was also registered as an alert on Mapping Media Freedom, the monitoring platform managed by MFRR.

This decision comes after a series of articles written by Jelena Jindra and published by H-Alter on the Polyclinic, which plays a role in the custody of children in non-consensual divorce cases. The management of director Gordana Buljan Flander was heavily criticised there. Now you are prohibited from writing on the subject again. How do you plan to proceed?

The Polyclinic has one month to start a libel suit. I guess they will ask for moral damages. We cannot cover this subject until then. If the Polyclinic does not initiate the lawsuit, then they will be the ones to have committed an infringement, because this decision is linked to that future cause. We, on the other hand, have until the end of this week to appeal the court decision.

Last weekend, Zagreb mayor Tomislav Tomasevic intervened and dissolved the board of directors of the Polyclinic. Soon after, the director resigned. Do you think the lawsuit will be withdrawn?

Yes, the polyclinic is a municipal institution and the mayor, before changing the board, declared that it is unacceptable to forbid writing about a public institution. So I think the polyclinic, once the new council has been chosen, will back down. What remains to be seen, however, is what the now former director Gordana Buljan Flander, who has filed a personal suit, will do. I think that cause will stand.

Croatia already has a problem of strategic lawsuits (SLAPP) against the media. Is this a new way to silence the press, or will this type of action not be followed up?

It is certainly a very good thing that the whole audience reacted. Everyone in parliament condemned the decision, on the left as well as on the right, even those deputies that H-Alter does not hesitate to attack in its articles. I think a red line has been crossed and for this reason the Minister of Culture [also responsible for the media, ed.] intervened immediately, as did the Prime Minister... Of course, I feel like saying to the government that condemning is not enough, but we must intervene so that these things don't happen. It may be that the request and the decision are badly written from a legal point of view, but there is still a legal process that has allowed all this. We need to intervene at the legislative level. 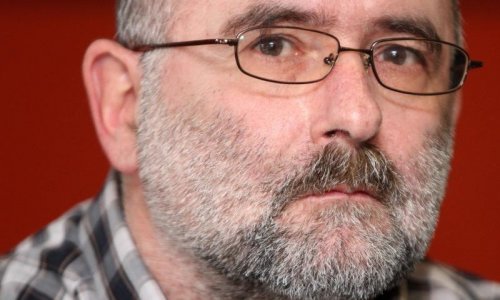 What does this series of articles on the Zagreb Polyclinic consist of?

The best person to answer this question would be colleague Jelena Jindra, author of the articles. It all started a year or two ago. This is an investigation into the child abduction procedure, which is carried out implicitly and without much debate. It is a process that does a lot of damage to children, to parents who are separating, and especially to mothers who are victims of domestic violence. There are cases in which children are entrusted to the father guilty of violence against his wife and children. Indeed, there are cases of sexual violence perpetrated by the father also on the children, and in which the children were still entrusted to the father. It is not the practice, but there are such cases. Jelena Jindra has been able to prove that the Polyclinic generally entrusts the child to the most powerful parent and it is clear that, in this patriarchal society, it is often the man.

The articles aroused great interest in the Croatian public.

Yes. There are ten articles, published starting from 15 July, in a period in which visits to the H-Alter portal usually decrease, but this year they have instead increased. The story gained even more visibility when Severina Vuckovic, the famous pop singer known throughout the region, openly supported the articles by Jelena Jindra. Severina fought for a long time to obtain the custody of the son that she won a few weeks ago. When the singer granted an interview to our colleague, the story became a media bomb. It is paradoxical: a small media outlet, which due to the government policy on the media has been in danger of closure for years, has managed to set the agenda on a topic that had been previously ignored. It is a victory, proof that the non-profit media have an important role.

The non-profit media have been in trouble in recent years due to the decline in funds allocated by the government. Is H-Alter in this situation too?

Yes. We have been around for about 15 years. Initially we were financed by the National Foundation for the Development of Civil Society (NZRCD), then the Social Democratic-led government (2011–2016) decided, with the aim of increasing those funds, to transfer the competence to the Ministry of Culture. The subsequent conservative-led executive suspended funds for the nonprofit media and things have not changed substantially since then. So, when the minister says she cares about the independence of the media, she is actually lying.