Russian elections and the wonders of Chechen arithmetic 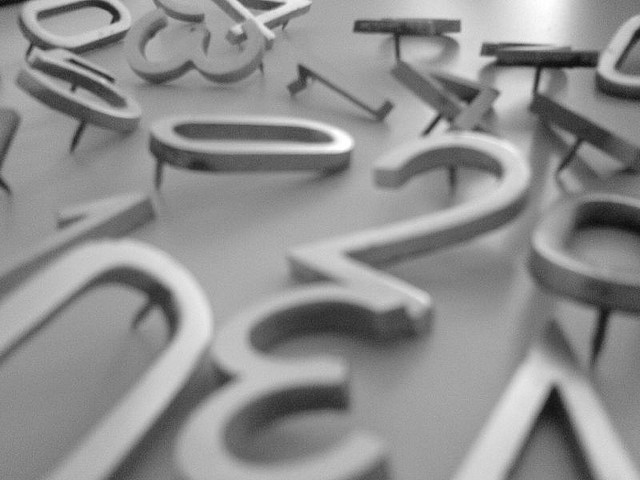 In December's parliamentary elections, Putin's "United Russia" party obtained 99.48% of votes in Chechnya. Sceptics attributed this result – a record for the whole Russia – to a massive use of administrative resources. However, the wonders of Chechen arithmetic do not stop here: President Kadyrov anticipated that Putin would get 150% of Chechen votes at March's presidential elections

Chechnya is a land of large numbers and complex mathematical calculations. Here, turnout at the elections can easily reach 105% – the number of votes for a party (or candidate), even 150%. Nobody knows what the real data are, but the Chechen leadership is traditionally generous with numbers. The main initiator of campaign promises with mysterious arithmetical implications is certainly president Ramzan Kadyrov – at the parliamentary elections of December 2008, he declared himself confident in a turnout over 100%. With his usual audacity, the young leader assured that the Chechen people would honour their civic duty en masse: "the turnout will be at least 100%, maybe more."

Since then, the Chechen leadership pretty much seems to consider it bad form to promise turnout rates or vote percentages below 100%. In autumn 2010, during a press conference of the Council of the Russian Federation, Chechen Parliament Speaker Dukvakha Abdurakhmanov said: "If United Russia needs to get the 115-120% of votes, we can do that too." Moreover, December's parliamentary elections showed that Chechen leaders know what they are talking about. Although well-known arithmetical reasons prevented United Russia from reaching the 115-120% threshold in Chechnya, the result was still a record: according to official figures, 99.48% of votes and a 98.6% turnout.

Nevertheless, the Chechen government aims even higher, as confirmed a few days ago by an interview published in the Moscow daily Komsomolskaya Pravda, where Kadyrov commented again on the political situation in Russia and the upcoming presidential elections. Reiterating his warmest admiration for Russia's prime minister and presidential candidate, Kadyrov said Putin deserves the presidency for two terms, not least because this is allowed by the constitution. As for the turnout and vote percentages, Kadyrov predicted that in March, Putin would get 150% of Chechen votes. This time, however, he had to admit he was joking.

However, as the Russian saying goes, there is some truth in every joke. In addition, the way elections are being prepared leaves no doubt. A local reporter named Aslan – who, for security reasons, prefers not to reveal his last name – has followed parliamentary and presidential elections in Chechnya for many years and can tell us what is in store. According to the journalist, in all institutions an oral directive is circulating that the turnout in the elections needs to be 100% and all votes need to go to the same candidate – it is not hard to guess which one.

Members of the local parliament, the clergy, and even unions go from village to village to instruct residents: not one vote to other candidates, every vote to Vladimir Putin. In addition, scattered throughout all the country's districts, enterprising groups of citizens express their wishes to the future president. In Nadterechny, for example, doctors and teachers asked the future president, in case of success, for a raise in salary. In Shali, Gudermes, and Grozny, local activists decided not to bother with formalities such as letters to the future president. In these districts, government employees are invited to “voluntarily” sign documents where they obsequiously state there is no one they want to see as president of Russia except for Vladimir Putin. As Aslan explains, they simply have no choice about this Soviet-style practice, unless they want to attract the attention of the authorities and endanger themselves and their families with their "treachery". In addition, anyone who dared oppose would be losing his or her job.

"In principle," says Aslan, "there is no point in all these signatures and appeals to the future president. Everyone knows that Putin will get all the votes in Chechnya again. But local politicians are so accustomed to flattering Putin and being flattered by their own followers that they cannot restrain from such colourful, if totally unnecessary initiatives."

It does not surprise that the Chechen leader is so certain of Putin's victory with the 150%. As a PhD in economics, he knows his math and the magical properties of numbers.