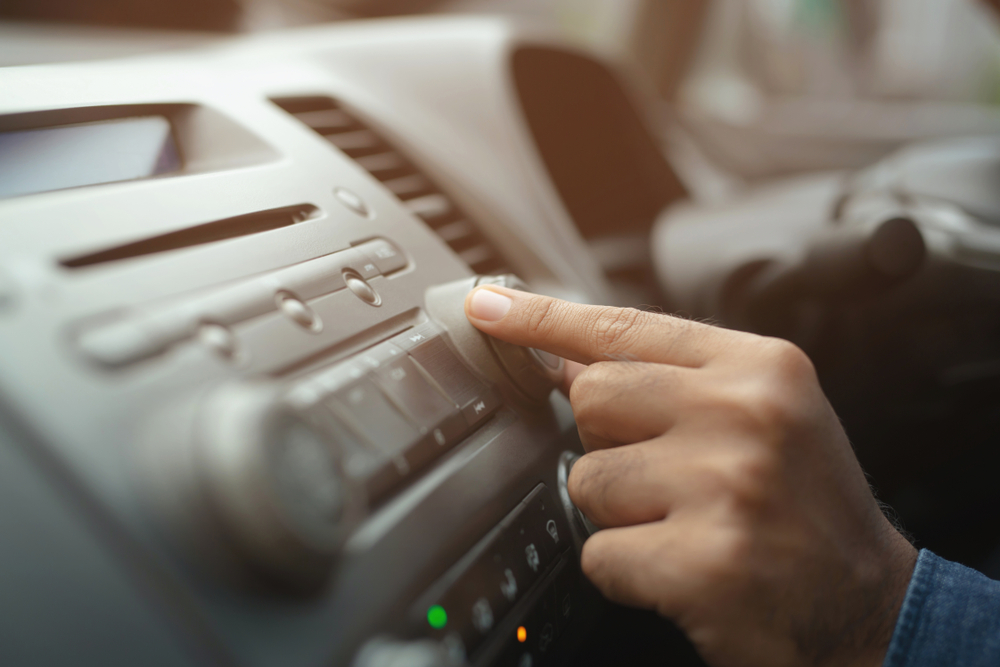 Bulgaria confirms its structural problems in the field of press freedom. This time, the scandal is the attempted removal from the public radio (BNR) of an inconvenient journalist, followed by a mysterious obscuring of the repeaters

On the morning of September 13th, from six to eleven o'clock, the repeaters of the "Horizont" channel of the Bulgarian National Radio (BNR) remained inexplicably silent. An unprecedented case, in a country where public radio is one of the few institutions capable of maintaining a high degree of trust on the part of listeners and citizens and that, in the words of President Rumen Radev, "has never interrupted transmissions even during the Second World War".

But why were repeaters turned off with minimal notice? The management of the radio cited "serious technical issues" that required "urgent prophylaxis" of the technical infrastructure. A thesis already denied by the prosecutor, who has initiated an investigation that has not yet provided comprehensive and definitive answers.

However, the interruption of broadcasts raises broader concerns over the already depressing state of press freedom in Bulgaria, stuck in 111th place in the annual ranking by Reporters Without Borders and lagging behind in the European Union.

On September 12th, the day before the interruption of transmissions, a small earthquake had already shaken the BNR editorial staff. Rumours had quickly spread that Silvia Velikova, long-time presenter and editor of the broadcast "Predi vsichki" ("First of all") of the "Horizont" program, specialised in judicial issues, had been removed by the new management of the radio.

The news immediately heated the spirits: Velikova is one of the radio's most famous voices, with a long experience (she joined the BNR in 1993) and the reputation of a decisive reporter, ready to ask anyone uncomfortable questions.

In an ex-post statement, the management claimed that the decision was based on alleged violations of the ethical code committed by the journalist, but also a "lack of pluralism" within her programme.

According to Velikova, however, the real reasons for her sudden removal must be sought in a completely different direction, namely the strong criticisms expressed about the election process of the new chief prosecutor, with only one – controversial – candidate running: current deputy chief prosecutor Ivan Geshev, that in recent weeks has sparked street protests for some very questionable positions, such as one that criticises the principle of the division of state powers as "theory of right-wing extremists".

At the news of Velikova's removal, many journalists organised on social media and announced a protest in front of the public radio headquarters for the next morning. Faced with the mounting discontent, the BNR management took a quick step back announcing the reintegration of Velikova, even if accompanied by a co-host "to ensure a plurality of views during the programme".

Turn off repeaters to silence dissent?

The wave of protest was not stopped by the news of Velikova's return. In fact, while dozens of journalists were preparing to demonstrate in front of the BNR, broadcasts were interrupted, generating an even more explosive scandal. Sheer coincidence? It seems really hard to believe. The management's moves rather seem a clumsy attempt to silence criticism by turning off the repeaters. Also because, from sources inside the radio, it seems that all of Velikova's colleagues have categorically refused to lead in her place.

As of now, the only one to pay has been pro-tempore director of the "Horizont" channel Nikolay Krastev, who had just replaced his retiring predecessor. Krastev immediately submitted his resignation, taking full responsibility and justifying his actions with his "administrative inexperience". Meanwhile, the prosecutor's office – with an investigation ironically entrusted to the controversial Geshev – announced that it could charge the technical director of the radio. The BNR is, in fact, part of the state security system, with the strategic task of informing the population in case of emergencies: the sudden and unjustified shutdown could, therefore, have important criminal consequences.

In the last weeks, the political climate in Bulgaria has been heated up by the approaching of the administrative elections, scheduled to take place in October, which are expected to be challenging for Prime Minister Boyko Borisov and his GERB (Citizens for European Development of Bulgaria) movement.

The controversy over the new restrictions on press freedom, in an already compromised framework, has therefore taken on a political dimension. Borisov, however, rejected all criticisms, arguing that the "Velikova affair" is nothing more than "sabotage against the government" and expressing "full solidarity" to the journalist.

Despite such reassuring words, a new case startled the world of Bulgarian journalism. Well-known photographer Veselin Borishev of the magazine "Klub Z" was arrested on the evening of September 13th, while photographing the policemen lined up during the umpteenth protest organised in Sofia against the appointment of Geshev as chief prosecutor. Borishev, well known in Bulgaria, had credited himself as a journalist, but this did not spare him one night in the guardhouse on the charge of "vandalism", only to be released the next day.

According to colourful GERB MP Vezhdi Rashidov, former Minister of Culture and now president of the parliamentary committee on media and culture, the problem would not lie in lack of freedom of expression, but in its opposite. "Everyone freely insults us 24/7. What better proof that there is full freedom of speech?”, commented Rashidov to public television.

With less biting and much more concerned tones, the Bulgarian section of the Association of European Journalists (AEJ) has published a harsh comment in which it recalls the serious press freedom issues in the country: "Control of the media by political-financial circles, censorship of public media, use of complacent media to blackmail and destroy political opponents, ever stronger pressures on the journalistic profession".

"Unfortunately", the statement concludes, "today one of the pillars of democracy, the freedom of citizens to be informed, is seriously compromised in Bulgaria".