Bulgaria: every third institution is not transparent 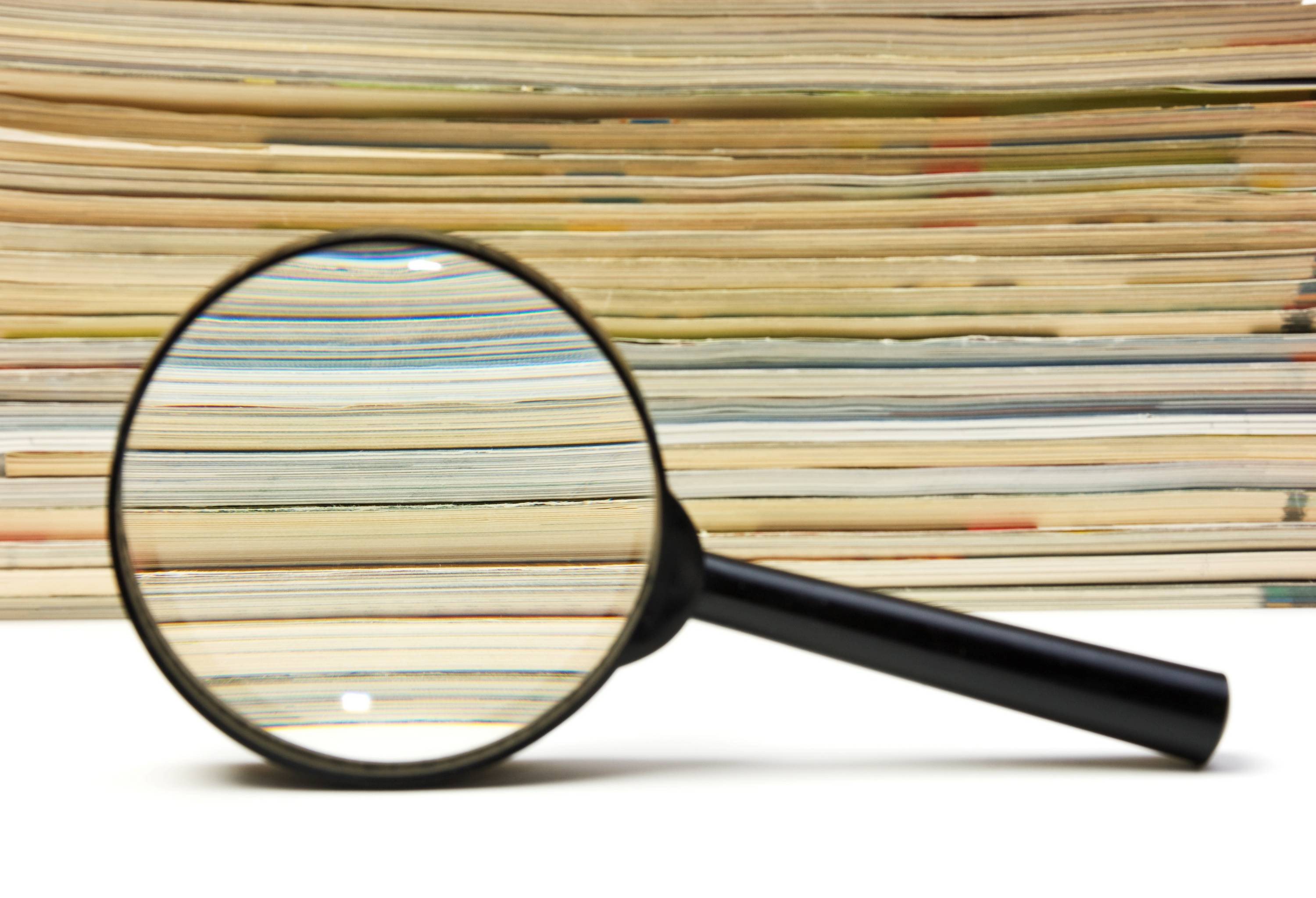 According to a study conducted by a local Ngo, Bulgarian institutions are gradually improving their transparency when publicising the acts they issue. Nevertheless, much remains to be done

(Originally published by Mediapool, media partner within the project ECPMF)

Every third institution in Bulgaria does not publish on the Internet the regulatory acts it issues, and half of them do not do this in relation to the general administrative acts. This is what emerges from the Active Transparency Rating of the Access to Information Program (AIP) for 2016.

Nearly 65% of the 565 administrative bodies in the country have publicised the texts of the regulatory acts issued by them, according to the survey conducted by AIP. 35% haven’t done this, despite the fact that the information concerns a large number of citizens and companies.

Among the institutions which fail to publish their regulatory acts are the Ministry of Foreign Affairs and a large number of municipalities, among which Montana, Lyubimets, Gorna Malina etc.

According to the AIP data, proactive publication of individual regulatory acts, such as orders and decisions, is regularly practiced by 42% of the institutions. These are a bit more transparent in relation to publicising databases and registers which they support – 56% do it. The same holds good for the publication of programs and strategic documents, such as development strategies, programs and plans.

Accounting is also among the stronger features of the institutions in this country since 60% of them publish reports about their activities on the Internet. However, some of them do not bother to do it, for example, the Ministry of Agriculture and Food, the State Fund Agriculture, the Bulgarian Food Safety Agency, the State Commission on Information Security, the State Agency for Bulgarians Abroad, a large number of municipalities and regional administrative bodies.

Although the financial accountancy of the authorities has evidently been improving since 2013, still about half of the institutions do not publish even their budgets on the Internet according to the AIP rating.

Last year 241 institutions released this information, which is considerably more than the number for 2013 – 107 institutions, but significantly lower than the total number of surveyed institutions – 565. Also about half of the organisations do not publish a report on how they meet their budget nor their draft budget.

The institutions, though, are comparatively punctilious when they follow the requirement for publishing information for public procurement tenders. 94% of them have a Profile of the Buyer section on their sites.

The institutions still do not adhere to the new requirement of the Access to Public Information Act of 2016, which states that they must publish information they have provided to citizens more than three times on the grounds of applications for access. Only 4 of the total number of 565 institutions had complied with this requirement at the time the AIP survey was conducted in the spring of 2016 – the Ministry of Finance, the State Financial Inspection Agency, the Municipality of Dobrich and the Registry Agency. However, almost all institutions – over 97%, already comply with the new requirement of the law to accept electronic applications for access to information, which is a significant achievement for the administration.

Only 15% of the institutions in this country publish a list of the categories of information classified as official secret according to the AIP rating. Only 6 institutions publish lists of documents no longer classified as officially secret, according to data collected in the spring of 2016. These are the Ministry of Justice, the Ministry of Finance, the Archives State Agency, the State Financial Inspection Agency and the municipalities of Lyubimets and Chelopech.

The Ministry of Finance is the only high-ranking institution which every year publishes a list of the categories of information for on-line publishing. Only nine more institutions in this country do this.

The Ministry of Education and Science is the most transparent ministry in this country, whereas the Ministry of Foreign Affairs is the least transparent – data also revealed by the AIP rating for 2016. The Ministry of Education and Science also publishes drafts of the regulatory acts which it issues, the motives on which they are based, the general administrative acts, as well as a number of registers and databases related to the educational system in the country. They also have published the declarations for conflict of interests, as well as signed contracts for public procurement tenders.

The Ministry of Foreign Affairs is on the opposite pole. It does not reveal to the public the regulatory acts it issues, does not support registers and databases, does not publish the categories of information for on-line publishing. Its financial accountancy is also not complete.

According to the rating, the most transparent institution of the total of 565 institutions surveyed by AIP in 2016 is the Municipality of Sliven , and the least transparent – the Central Commission for Combating Anti-Social Acts of Juvenile and Minor Delinquents.