Migrations, media, and the pandemic 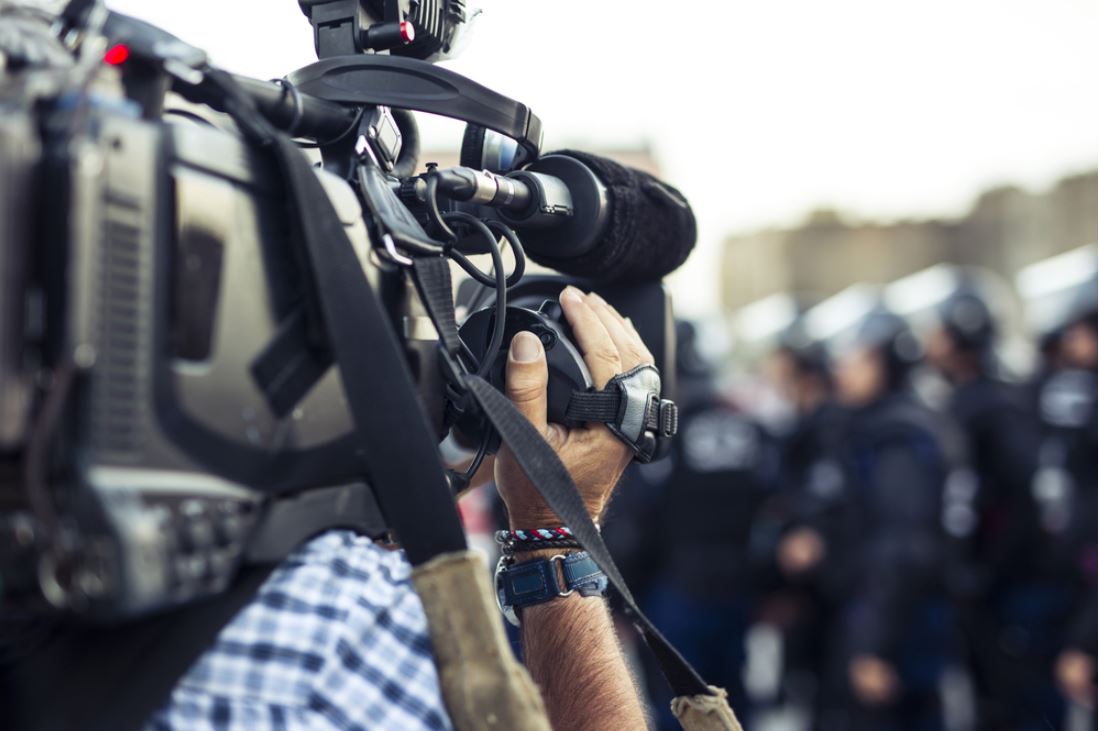 In recent years, migrations have been widely covered by the European media, often in controversial terms. With the outbreak of the pandemic, the situation has changed dramatically, but not for the better. An analysis

Over the last decade, the so-called refugee crisis of 2015 and the Covid19 pandemic have had their impact on the migration process. Several studies, for example, show how the media approach towards migration changed accordingly to the number of migrants entering the EU.

How the media affect the perception of migration

A group of researchers at the University of Vienna studied media coverage of migration in Europe as part of the project “Role of European Mobility and its impact in Narratives, Debates and EU Reforms (REMINDER)”. The scholars analysed 850,000 migration-related articles published between 2003 and 2017 in seven European countries (Germany, Spain, Hungary, Sweden, Poland, and the UK).

Migration tends to be more visible in the destination countries. According to the study, up until the peak in 2015, media coverage on migration topic was flat – on average 15% of the media news coverage, with intra-European mobility at up to 10%. In Hungary – a country of passage to enter the EU – media coverage of migration reached up to 70% in 2015.

In 2020, the picture was completely different. Illegal migration in the EU fell by 13% last year – according to Frontex, the lowest since 2013 – in large part due to Covid19 restrictions. Accordingly, media coverage also decreased significantly – in Italy, according to a study by the Rome Charter Association, by 34% compared to 2019. “On the prime timenews, unlike in previous years, attention was discontinuous: in the first ten months of 2020, coverage of this topic was half than in the previous two years", highlights Giuseppe Milazzo, researcher at the Pavia Observatory.

The tone of media coverage of migration tends to be negative, says Jakob Moritz Eberl, also a researcher for the REMINDER project. “Among others, this is because migration discourses are dominated by extremist parties, that tend to be quoted in the news”, he explained during a webinar on “Media role on migration”, organised by the Bosch Alumni Network.

The study reveals that many articles on the economy or security are connected to migration too. Such media content usually relies on scaremongering over labour market competition or cultural contamination, leading to negative attitudes against migrants.

Women have been strongly underrepresented in migration coverage, even during the refugee peak in 2015. While men do make up a large part of migrants, it often is the conscious decision of journalists to focus on a specific gender.

Another project called “MIRROR”, also carried out by the University of Vienna, focuses on migrants and media in the pandemic, with interviews with migrants in Bosnia and Herzegovina, Turkey, Italy, and Libya. Smartphones and social networks have changed the game – “mobile devices are decisive tools for migrants”, says Eberl.

In Bosnia, migrants told researchers that they would not stay in an accommodation centre without Wi-Fi, as it is vital to get information about the next steps.

“With social media migrants can stay in touch at all times, but they do not always tell the whole truth – when talking to family members in their country of origin, for example, they may sugar-coat things to ease worries,” says Eberl. Some respondents declared that Europe is not really what they imagined it to be, and that the asylum-seeking process is much more difficult than they had been informed – still, they would tell their families back home that everything is okay.

The infodemic during the pandemic

According to the MIRROR research, people who watch public broadcasters are more likely to spot disinformation than audiences of commercial broadcasters, tabloids, and social media.

The “16th Communication Report” by the Rome Charter Association shows that Facebook is the second means of disseminating news, and 31.4% of Italians use it to get information. According to the report, the use of emergency and alarmist language helps to create a climate of threat and fear.

In Austria, according to another survey conducted by the University of Vienna, the public broadcaster remains the most trusted source of information, as commercial media outlets only joined the market at the beginning of the 21st century.

“Supporters of far right parties do not trust media in general, and the public broadcaster in particular”, explains Eberl. While 56% of respondents have some or a lot of trust in media coverage about the pandemic, for the migration topic public trust in media is only 31%.

This article is part of the project “The World after COVID19: Migration and mobility” by the Kosovo Institute for Economic Development/Ekonomiks (Kosovo), Fagaras Research Institute (Rumania), and Youthnest (Greece). The project is funded by the International Alumni Center/Iac, Berlin, as part of Bosch Alumni Network/BAN.