Go East: home is where joy is

No more blackmailing on the Western Balkans, Europe must think of itself as 33 countries 04/07/2019

EU Enlargement: A Six Percent Target for the Western Balkans 05/07/2017 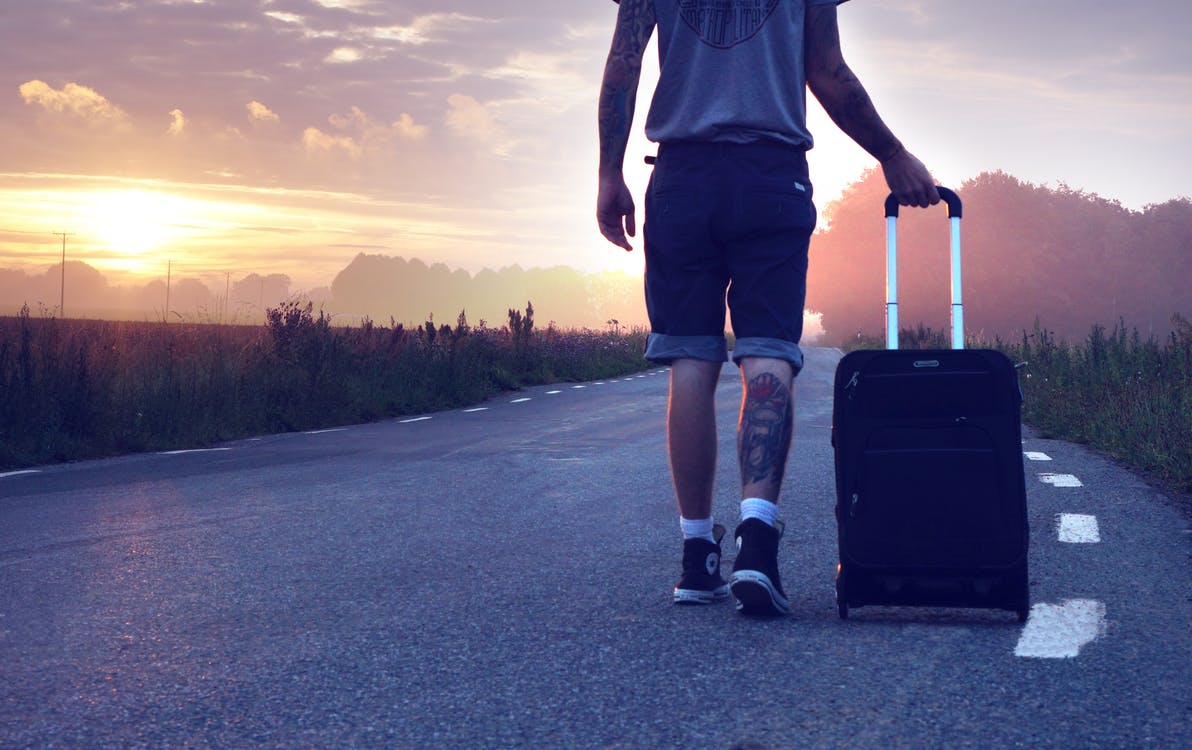 More and more professionals from the Western Balkans choose to seek a better life by going east – opting for countries such as the Czech Republic, Slovakia, and Poland

This month, Igor Kolundžija from Banja Luka, Bosnia and Herzegovina, celebrated his first birthday far away from his hometown, family, and friends. After getting a job as Customer Care Agent in a telecommunication company in Brno, he has recently moved to the Czech Republic and expects his wife and their child to join him soon.

“I didn’t want my daughter to grow up and study in Bosnia”, says Igor, disappointed by the years of political and social crisis in Bosnia and Herzegovina (BiH) and hoping that his and his family’s future in the Czech Republic will be brighter than they could expect in BiH.

Igor is one of the many citizens of BiH who have recently decided to search for a better life in other European countries. While many doctors, nurses, and other medical professionals find employment in Germany and Austria, others – like Igor – move to the former Eastern bloc countries such as the Czech Republic, Slovakia, and Poland to start careers in rapidly growing industries such as customer care and IT.

After the fall of communism, the economies of former Czechoslovakia and Poland turned away from the markets of the former Eastern bloc and began searching for new business opportunities in the world’s most developed economies.

EU membership improved these countries' position on the international market and more and more international companies decide to establish branches in the Czech Republic, Slovakia, and Poland. According to Eurostat, Poland registered the second highest economic growth between 2006 and 2016 among EU countries (average growth of 3.5% per year), followed by Ireland (3.4%) and Slovakia (3.1%).

In comparison to the top two outsourcing destinations such as India or China, the Czech Republic, Slovakia, and Poland provide better product quality, a more developed business environment, proximity to Western Europe, and highly skilled labour. Among others, Brno hosts companies such as AT&T, Lufthansa, and Red Hat; Bratislava – Dell, IBM, and Henkel; Krakow – Motorola, ComArch, and Phillip Morris.

The presence of multinational companies boosts the development of these countries. This is one of the reasons why the Czech Republic, Slovakia, and Poland have some of the lowest unemployment rates in Europe. Figures show that the Czech Republic registered the lowest unemployment rate among EU countries this year (2.9%), with Poland in sixth place with 4.8% and Slovakia with 7.3%.

The Western Balkans countries, on the other hand, have been struggling with high unemployment for years. The troubled political and social circumstances of the post-war countries have complicated the transition to market economy and limited foreign investments.

The recently published Western Balkans Labor Market Trends 2017 noted that Western Balkans countries increased employment by roughly 300,000 jobs between 2010 and 2016 – a growth with limited impact on the total unemployment figures in the region. Eurostat estimates put Kosovo and BiH in the first places with unemployment rates of 33% and 28% respectively; Macedonia follows with 26%, while Serbia, Montenegro and Albania share a 17% unemployment rate.

“I couldn’t secure a normal life for me and my family. At least, life in the Czech Republic is dignified and does not insult human intelligence”, says Elvis Dolić from Zenica, who has worked in Lufthansa’s headquarters in Brno since the beginning of this year. Many of his colleagues, he says while explaining why he left BiH, are “from Balkan countries devastated by corruption”.

Driven by similar reasons, Vedran Radić, 37, moved to Bratislava two years ago to work as a Network Engineer in an international company. Previously he had a well-paid job in an IT company in Sarajevo, where he lived a comfortable life with his wife and their two children.

However, because of the unstable political and social climate, they had been thinking about moving abroad for several years. Then, the JMBG protests happened – civic demonstrations provoked by a death of an ill baby who had been denied JMBG ID numbers because of political disputes and could not leave the country for an urgent medical treatment. “When the 2013 protests happened, I realised that things in Bosnia will never be better. They never will”, says Vedran. Living in Slovakia, he adds, has been so far a very positive experience for him and his family.

Western European countries remain the main target of migrants from BiH. According to the Ministry of defense BiH, 1,196 BiH citizens renounced their residence and moved to Germany and 895 to Austria only during the last year – about half of the entire migrant population for the same year. Most of them find jobs as doctors, nurses, and caregivers in hospitals and centres for elderly persons. In addition, there are those who maintain their BiH residence, which means that real numbers are much higher.

Though much lesser than migrations to Germany and Austria, migrations from BiH to the Czech Republic, Slovakia, and Poland are on the rise in the last three years, as confirmed by the institutions and embassies of the three countries.

The embassy of the Slovak Republic in Sarajevo noted that lately they have been receiving far more telephone inquiries related to immigration to Slovakia than usual. According to the Central Office of Labour, Social Affairs, and Family in Slovakia (UPSVAR), the number of immigrants from BiH to Slovakia in 2017 is almost seven times more than two years ago.

In the first four months of 2017 only, the Polish embassy in Sarajevo issued more working visas (46) than in the whole 2016 (41). The Ministry of Internal Affairs receives direct applications for immigration and the total numbers are even higher.

The number of immigrants from other Western Balkan countries is increasing as well. The number of Serbian workers in Slovakia has been climbing since 2015 and the two countries will sign an agreement to make the working visa procedure easier.

It’s not just the economy

If compared with other countries in the region, BiH faces far greater emigration (44.5% of the population), even more than Albania (43.6%), which has registered the highest emigration rate in Europe for years, according to the Migration Profile of BiH for 2015 .

Like for Igor, Elvis, and Vedran, for many BiH citizens the main reasons for emigration are not purely economic, says Adnan Efendić, professor at the Faculty of Economics in Sarajevo: "The impact of unemployment on emigration from BiH is often overemphasised".

One of his research studies about emigration intentions, based on representative data of the BiH population and a ten-year observation period, argues that the political situation plays a bigger part than individual and societal economic conditions. “We are probably talking too much about high unemployment, low wages, low income, and bad economy as the main factors behind emigration, but we should also start talking about political environment, political instability, and political pessimism as equally or even more influential factors”.

Maja Barišić, researcher in migration and social policy, agrees: “The fact that employed people consider leaving is possibly an indicator of complexity – apparently, it is not just about the economy".

As Barišić explains, if the emigration of skilled labour force continues at the same pace in the next ten years, increased emigration combined with low fertility will negatively influence labour supply. “In my opinion, however, small states such as BiH cannot stop either of these processes, because people should not be kept prisoners by societal expectations to stay in BiH when they have better options, or to raise children when they can hardly provide for themselves”.

In her opinion, massive emigration can be prevented by more open-handed policies: “If governments want to encourage people to stay in the country, we need political stability, economic inclusion, and generous social protection, which is easier said than done".