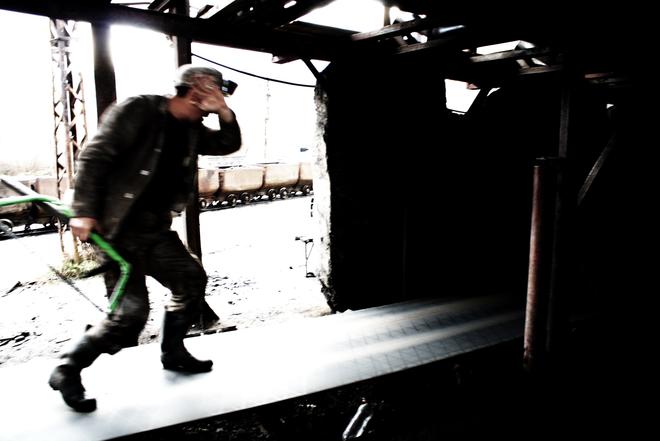 Five miners have lost their lives in Kakanj, central Bosnia, bringing to fourteen the number of victims in this sector in the last year alone. Interview

"Being a miner is a dangerous job", recently commented the Prime Minister of the Federation, one of the two entities that make up Bosnia and Herzegovina, after the umpteenth tragedy that claimed the lives of five men in Kakanj. In Bosnia and Herzegovina, however, this job is apparently more dangerous than elsewhere. With dilapidated infrastructures and modernisation works lagging behind, accidents are unfortunately a common occurrence. To take stock of the situation, OBC met with Sinan Husić, president of the entity's Independent Trade Union of Miners. 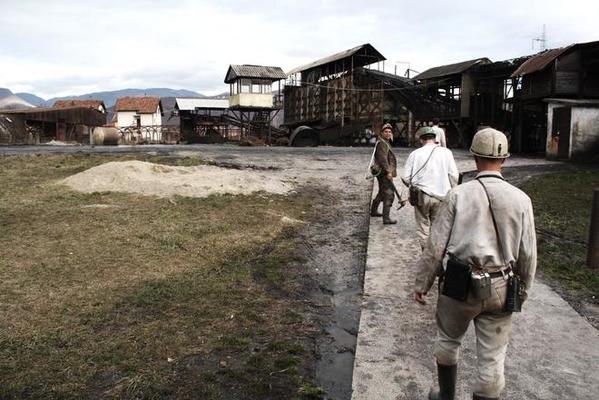 The tragic news from Kakanj brings the attention back to the plight of workers in this sector. What are the current working conditions of miners in Bosnia and Herzegovina?

The current situation is complicated and difficult for all workers in this sector. Improving current working conditions would require a new round of investment in the mines owned by the Elektroprivreda Federacija Bosne i Hercegovine. The State should do its part in securing the funds, which serve primarily to improve the equipment and safety conditions.

The process has already begun, though slowly – I can estimate that 40% of what is needed has been done so far. The remaining work should be completed quickly, to avoid more tragedies as well as to increase financial stability and efficiency of the mines in purely economic terms.

As for the salary of miners, it is consistent with the general situation in the country. A miner earns on average about 500 Euros per month, plus some "food stamps". Of course, it is not much, considering the work they do.

What figures are we looking at when we talk about new investments?

Over the past three years, Elektroprivreda has invested about 80 million Euros in the seven mines owned in the territory of the Federation. It is a huge figure – however, as nothing had been done for years and years to modernise the infrastructures, clearly this is not enough to achieve an acceptable level of safety. In order to get concrete results, the same amount would need to be invested over the next three years. 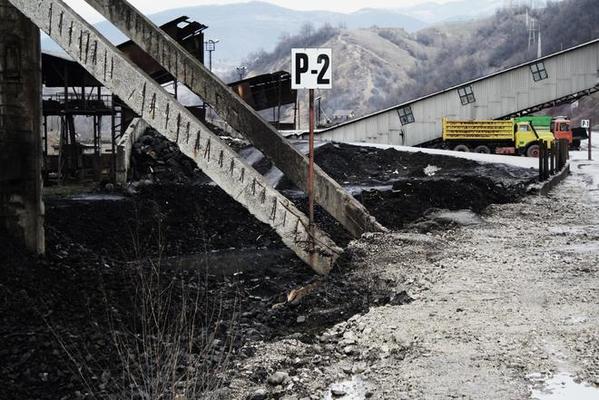 In the meantime, however, miners continue to work in the present conditions – with all related risks. Before the accident in the coal mine of Zenica in September 2014, which killed five other miners, six incidents had occurred in the previous four years. How to reconcile the different needs?

Surely we must put an end to this situation. A huge number of people lost their lives in various mining accidents in Bosnia and Herzegovina – fourteen in the last year alone, though four of them died while illegally mining coal near Tuzla.

Being a miner is a difficult and dangerous job – we keep getting news of deaths or accidents, people who are trapped and die. If one were to look only at safety conditions in certain mines, there is no doubt that they should be closed immediately and renovated from scratch. But in that case, it is also true that hundreds of people would remain out of work.

No one was ever convicted for these incidents. In fact, for the authorities, it is always about "tragic fate". No one has ever been held accountable, for example, for the inadequate safety measures...

Yes, exactly. In the case of tragedies such as the one in Kakanj, there are different commissions tasked with reconstructing the dynamics of the accident – federal authorities, the prosecution, and the administration of the mine. All this, however, always ends in a stalemate, without even any suspects.

For all the accidents that happened in our mines after 1990, the authorities – but also the general public – have always closed any case decreeing that those people lost their lives to "fate". From one point of view, unfortunately, such resignation is typical of our culture. And yet, we must take into account that at present there is no clear chain of responsibility within the mining structures, from Elektroprivreda to the government. This "confusion" is unacceptable and must soon be remedied. If something goes wrong inside a mine, there must be a person to be held accountable. At present, there is not.

How does the union act to help the families of your colleagues who lost their lives?

The unions – or more correctly, the miners – have traditionally shown huge solidarity with victims of accidents and their families. We usually support orphaned children with scholarships for as long as they wish to go to school. It is a moral obligation which is transmitted from generation to generation. Miners are probably one of the most compact segments, with the most "esprit de corps", within Bosnian society. In the case of the deaths of Zenica, last year, we were able to collect 41,000 Euros on a voluntary basis. 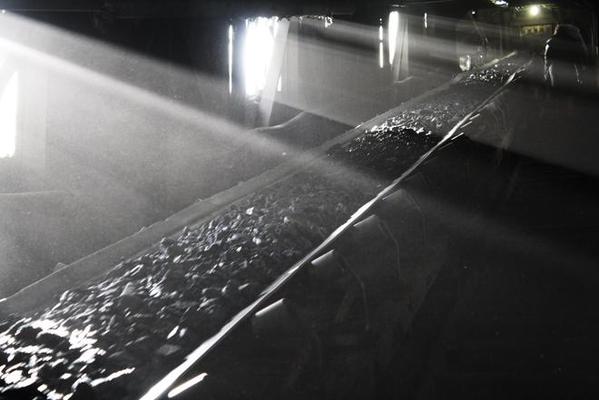 You deal with the territory of a single entity in the country. How different is the situation in Republika Srpska?

Not much different. In fact, I could say that the situation is roughly the same for all the miners of the region and in the former Yugoslavia. Perhaps the current condition of our colleagues in the Republika Srpska is a little bit better because of the many foreign investments obtained in the recent years. Chinese funds have made the Stanari mine one of the most modern in the region.

Even before the deaths of Kakanj, miners in Bosnia and Herzegovina were revolting. In September and October there had been two general strikes, in Travnik and Zenica, especially because of unpaid wages. What can we expect in the near future?

In the future, as already mentioned, we expect the authorities of the Federation and the administration of Elektroprivreda to take the necessary measures to prevent further incidents. We are confident – so far, collaboration between workers, union, and business has been going well. The problem, as I said in the beginning, is that Bosnian mines have accumulated decades of neglect. We recently signed an agreement to improve working and safety conditions. We expect everyone to respect and maintain what has been agreed. We are ready to protest against any attempt to stall or slow investments down – although we prefer to consider ourselves part of the solution, not the problem.