Bosnia and Herzegovina, a rich country 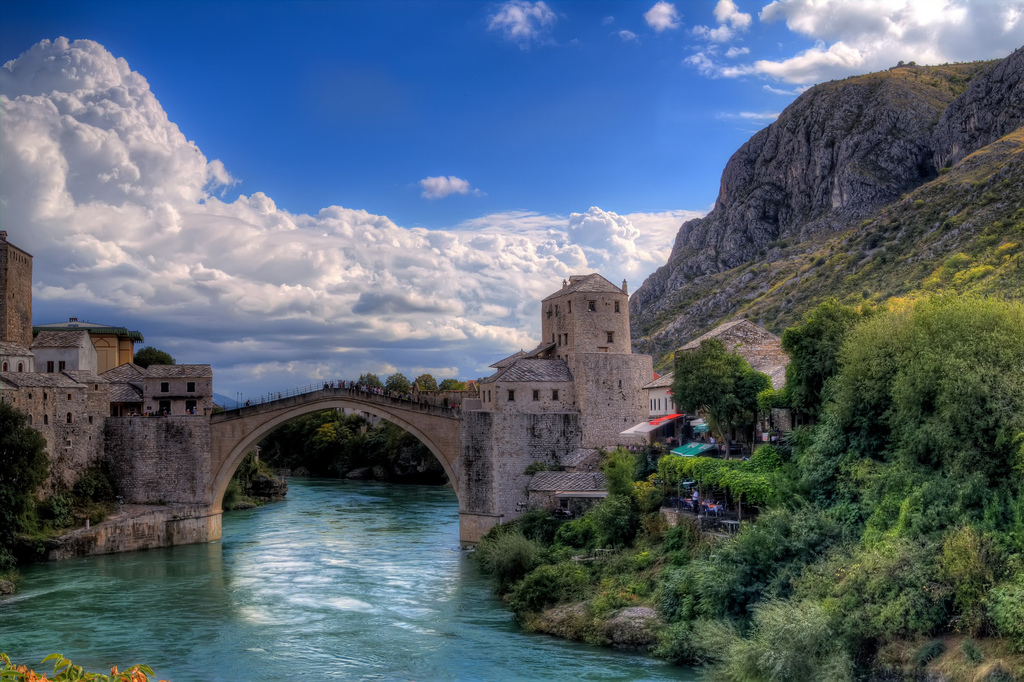 After the enlargement stop set by President Juncker, some fear the risk of a Turkish scenario for the Western Balkans, i.e. negotiations that never end. Renzo Daviddi, Deputy Head of the EU Delegation in Bosnia and Herzegovina, thinks different. Interview

There is definitely a political signal, which refers to the fact that in some countries policy makers have not committed to the process of structural transformation required by enlargement. Yet, this is also the recognition of a de facto situation. Objectively, I do not think that, over the next five years, the administrative machineries involved – regardless of their capacity – would be able to close the ongoing negotiation processes. This applies also to Serbia, the country that seems to have the most efficient administration with respect to other countries.

At the same time, however, it has been repeatedly stated at the highest levels, including in Berlin at the beginning of the summer, that there is a "commitment" by the European Union to continue the process of enlargement to the Western Balkans, and there is a strong interest of some member states in this direction, including now also Croatia.

So the redefinition of the Directorate-General does not represent a full stop?

I do not think so. There is also a technical issue. After the end of negotiations with Croatia and the dismantling of the unit dedicated to Iceland, the DG enlargement had become very small. At the same time, there were a number of competencies – on the Neighbourhood Policy – belonging to the previous Commissioner, Füle. Therefore, I would see it also as part of a reorganization of administrative nature. 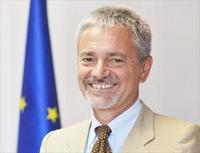 But is there the risk of a Turkish scenario for the Western Balkans , particularly in Bosnia and Herzegovina, i.e. negotiations that never end?

I do not think so, if only for very pragmatic reasons. Bosnia and Herzegovina, and the other Western Balkan countries, represent a relatively small area in terms of the number of inhabitants, with manageable economic and institutional problems. Turkey is a different matter, a huge country with particular, if not problematic relationships with some of our member states. None of the countries of the Western Balkans, including Bosnia and Herzegovina, has these characteristics.

The main problem for Bosnia and Herzegovina is that its political leadership has not demonstrated in the past 4 years, but in general after the signing of the Stabilisation and Association Agreement in 2008, a serious commitment towards the EU integration process. A whole series of paper commitments have not been met. This attitude has certainly caused a sense of irritation in the previous EU leadership.

During his hearing last Tuesday before the European Parliament, Commissioner-designate Hahn called for a more pro-European framework for Bosnia and Herzegovina...

Yes, I was especially struck by his reference to moving from a Dayton frame to a EU frame.

But this is nothing new...

No, but it is still not happening. There is a lack of political will at the local level, which concerns also very plain issues, such as the adoption of the strategic plans needed to receive EU funds for infrastructure. I think there is a political plan aimed at not bringing this country into the European Union, or at least at not proceeding fast enough. We'll see what happens after the October 12 elections, if there will be a new leadership, or if the same constellation will produce different effects.

Moving from the Dayton to the Brussels' frame could also mean redefining the international presence in Bosnia and Herzegovina. Is the Office of the High Representative a still needed actor?

In a normal context, a country's candidate status is not compatible with the maintenance of an external authority that has such broad powers. The European Union has already said that the role of the OHR should be reconsidered, but of course this is not a decision that only pertains to the EU. I believe that, should this country embrace structural reforms and move closer to Europe, the Office of the High Representative would be transformed or closed.

Should accession negotiations start, in which areas would Bosnia and Herzegovina struggle more, and in which would the country be ready?

Certainly Bosnia and Herzegovina would have a lot of work to do in the rule of law, justice, and home affairs areas. These are anyway the areas that are opened the first in the new negotiations system which has already been applied to Croatia, but also Montenegro and Serbia.

So basically the rule of law?

Yes, and partially the public administration, including immigration and border control. This is definitely an area where there would be a lot of work to do and to which we have directed part of our technical assistance. In the field of international trade, on the other hand, as well as of the legislative framework related to taxation, I think that Bosnia has fewer problems. These are areas where the basic legislation is already at the European level.

Today's political debate in Bosnia and Herzegovina is dominated by the next elections. After October 12th will there be a new international initiative to overcome the current deadlock?

Authoritative international voices require a review of the strategy for Bosnia and Herzegovina, so I imagine that, after the elections and the establishment of a new government, we may see a new initiative.

In what terms? Will the Sejdić-Finci still be a priority? Will political issues continue to dominate over the economic ones, or will there be a more pragmatic approach?

After the end of the Sejdić-Finci phase, when it was clear that with the elections approaching it was impossible to move towards a solution, we have already focused very much on the economy. At the end of an extremely wide consultation process, we produced the Compact for Growth , an agenda for revitalizing the country's economy.

Is there a risk of default for Bosnia and Herzegovina, in the light of the bad economic indicators and the exposure to foreign loan?

The stock of debt is not really high, it remains below or within the levels allowed by Maastricht – just above 50%, even taking into account the borrowing of entities, cantons, and municipalities. The country, however, has a problem of debt service, that is, the debt is relatively short-term and so there is a continuing need to obtain resources to service the debt on a regular basis. In this sense, it needs the support of the International Monetary Fund, which provides a sort of revolving credit, a fund to pay for itself. If the IMF were to block the disbursement, the situation would become problematic.

Even for the payment of public salaries?

The balance sheet structure of this country is such that a large part of the resources come from indirect taxation, about 80%, while direct taxes are less significant. The sources for indirect taxes are basically two, the value added tax and taxes on foreign trade. If growth continues, you can generate enough resources for the state not to go bankrupt.

Despite the weight of the public sector?

It is true that this is a very "wasteful" state, with overlapping levels of administration and without a clear definition of responsibilities. There is a huge space for rationalization and increased efficiency. But in general I do not totally agree that the economy of this country is not working, there are areas that work very well, with competitive companies at the European and global level, for example in the automotive sector, new companies that use highly advanced technologies. The energy sector also has enormous potential.

Yes, especially in green energy. Even the forest sector, if it were used in a rational, rather than clientelistic manner, would have a huge potential, as well as the tourism industry...

Is Bosnia a rich country then?

Yes, and with a skilled workforce. It is not a country in despair, but a country that could have excellent prospects.

Its leaders, however, are often criticized by the international community. At this time there is much talk of the consequences of the recent floods, namely of the use of funds made available by July's donors conference. How much money has the EU allocated and how is it being spent?

We have made available a total of about 90 million Euros in two different packages. A first package of 45 million was immediately available, and we have already begun to use it, I think we are doing a good job.

Is it the one entrusted to the UNDP?

Exactly, the money has been earmarked for the reconstruction of schools, public buildings, and also homes.

So, the only funds currently used for the floods emergency are the ones bypassing local authorities?

Yes. A second package - more or less similar, 45 million - is ready. The money has already been allocated, but it awaits the signing by local authorities of a number of programme, framework, and financial agreements. This is a process completely outside of our control. The donors' conference in July also allocated additional funds [over 800 million, ed.], and some countries made bilateral donations.

The 90 millions from the EU are donations?

While the funds from the donors' conference are loans, instead?

In some cases yes, including those from the European Bank for example. There are low interest rates and long grace periods, but at a certain point they will need to be returned.