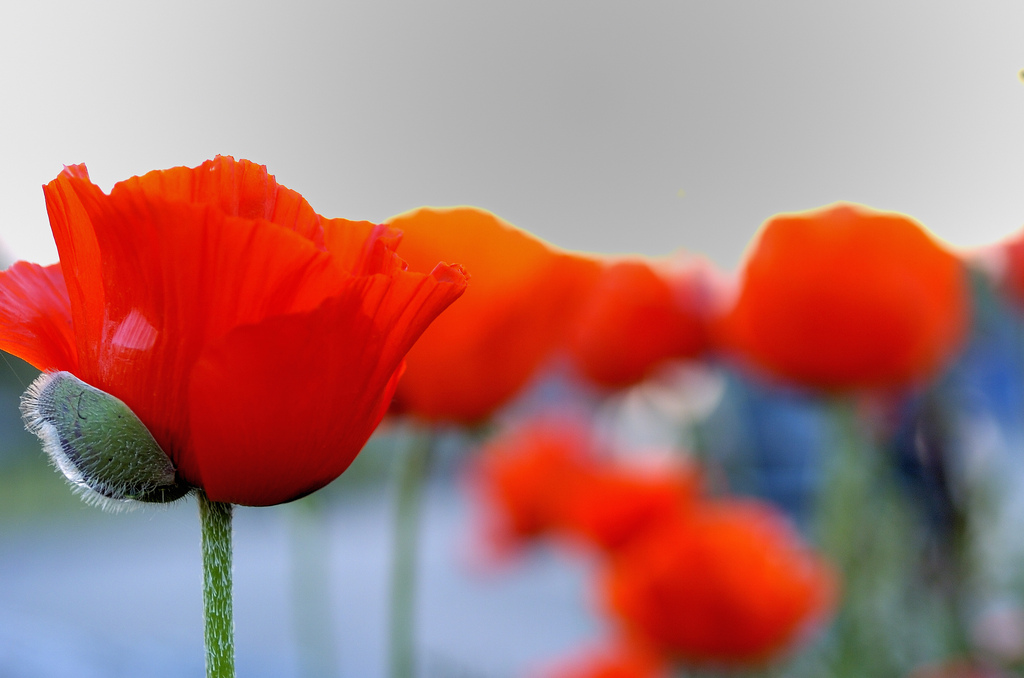 The recent census of the population, the electoral system and the country's Constitution favour the reinforcement of divisions, sealing the borders between different religious and national groups. The analysis of Nenad Stojanović

A belated census of the population has recently been conducted in Bosnia Herzegovina. Aside from the general data, residents were asked to declare their nationality, religion and mother tongue. Was it necessary to ask these questions?

No. Whatever the result, under this matter, it will be exploited by the ethno-nationalist elite in power. This is particularly evident in the question on the language – the most absurd of all. We all know that the same language is spoken all over Bosnia Herzegovina.

Would it have been better not to ask?

Certainly. It is not unusual, in countries with conflicting issues between different national or religious groups, that these questions not be asked. In Belgium, for instance, since the 50s, questions were not asked about the language, in order to avoid possible misuse. In France, where an important percentage of the population is of Arab origin, asking questions about people's ethnic origins is totally forbidden. The Lebanon is another interesting example, showing the potential risks of a system based on ethnic quotas, ethno-religious in this case. Demands for greater representation by Sunni and Shiite groups were among the reasons for the tension which eventually led to war in 1975.

What might be the effects of the census taken in Bosnia Herzegovina?

Whatever the results, they will be exploited by the elite in power and could lead to vindication. If, for example, the Bosnian Muslims turned out to be more than 50%, while the Bosnian Croats were only 10%, a Bosnian Muslim politician could ask for a greater number of seats, upsetting the present quotas and thus having repercussions on the country's stability and the functioning of the institutions.

Nenad Stojanović (Sarajevo, 1976) is a political scientist, journalist and Swiss politician. He has taught political science at the Universities of Zurich, Sarajevo, Freiburg, Lausanne, Geneva and Lucerne and is currently senior research fellow at the Centre for Democratic Studies at Aarau while teaching at the University of Zurich. His publications include:

Can the example of the South Tyrol teach us anything?

In South Tyrol too censuses were related to ethnic quotas, and even more problematic for a liberal democracy where each individual should be free to describe him/herself as he sees fit. In the censuses of 1981, 1991 and 2001, in fact, a nominal ethnic census was in force: the resident's declaration of ethno-linguistic origin was registered in a kind of ethnic index. If someone declared him/herself German, for example, for everything he/she wanted to do during the following 10 years, like finding work in the public sector, accessing benefits, or standing for electoral office, he/she had to enter the quota for his/her group and could only be part of that one. Not surprisingly, guided by Alex Langer, a movement began of the so-called ethnic objectors, who refused to declare any ethnicity.

Are you claiming that it would be better not to use positive discrimination methods, like fixed quotas, in order that the different ethnic, national and linguistic groups be represented in the institutions in today's Europe?

I think it is useful for the diversity in society in terms of language, culture, ethnicity, skin colour, and gender to be reflected in the institutions more or less in proportion to the presence of these groups within that society. This is an index of a healthy society where all have access and representation in the institutions.

To achieve this, however, the use of rigid, formal quotas for an unlimited time, is not the best way to go. To begin with, it violates individuals' rights to self-determination, deciding if they belong to one category or another or if they simply want to qualify as citizens of a country. In the second place, with the quota system, the borders between groups become even more pronounced, actually frozen. Before getting to quotas, other methods should be tried, such as informal co-optation or laws which indirectly increase the probability that the institutions be representative of the society, without this being anchored in formal quotas.

If quotas really prove necessary, for example to help a country after a war, they should be introduced as transitory, right from the beginning. In Bosnia Herzegovina, after the war, these quotas were put in place permanently, which does not help in getting over the conflict.

The present constitutional form, as created by the Dayton Agreements, is no longer adequate?

The present constitutional form is not helpful for creating a healthy and stable democracy in the medium and long term. It is based on an ethnic model rewarding the parties which claim to represent a single ethnic group, instead of encouraging multiethnic parties or ones which overcome this division. The electoral system in particular, and the one of the ethnic quotas, have made even those politicians who once were moderate in terms of nationalist rhetoric, become more radical and extreme. The most emblematic example is the one of the President of the Republika Srpska, Milorad Dodik.

Yes, giving incentives to those who want to surmount the barriers and create multiethnic formations or parties with the clearer, traditional political connotations of right and left. Today in Bosnia Herzegovina it's not even clear which parties belong to the left and which to the right.

There are so-called “preferential” electoral systems, also known as systems of “alternative vote”, which allow voters to choose between two or three coalitions at the elections, listing candidates in a progressive order. This would favour moderate positions and multiethnic parties, giving them more weight in the electoral process. The coalitions would moreover be clear from the beginning.What happens today in BiH is, on the contrary, totally absurd: it can take one or two years after the election to form a government. The same thing also happens in Belgium, a country which is based on the same ethnic consociation model: the elector votes for a party, but does not know in which coalition this party will end up. Nothing is transparent, and this model produces a situation in which more and more people abandon politics.

Should the constituencies also be revised?

Ideally yes, but it's not a very realistic solution and would not be accepted by the main political players. However, what I find anomalous, is for example that the Serbian representative for the presidency can only be elected in the RS. I think that any citizen of BiH, wherever he/she lives, should be able to elect one of the candidates for the tripartite presidency. Here too, naturally, mechanisms for weighting the vote could be put in place, as is done, for instance, in Switzerland, for electing the representative of the French speaking minority in the Bern canton. In the same way the voters of the RS could have greater weighting in the election of a candidate domiciled in that part of the country, but without exclusive competence; that is the voters in the Federation could also vote the RS candidate if they wanted to. Today this is not possible.

In Switzerland referendums are widely used. Do you believe that in Bosnia Herzegovina referendums could play a positive role, for example with citizens working together on transversal themes rather than national ones?

Yes, a greater recourse to direct democracy would be a possible reform, permitting the citizens to work together and coalesce across the ethnic divide. Unfortunately here too we encounter considerable obstacles. In BiH, when there is reference to a referendum, the first thing evoked is the referendum on independence for the Republika Srpska. The possible objection of the Bosnian Serbs, on another hand, is that the majority would be Muslim and they would always be the ones to decide. I think, though, that it would be possible to exclude from this type of vote subjects which refer to so-called vital national interest, and foresee quorums at the level of each entity as well as a general quorum or qualified majorities. There could also begin to be experiments in direct democracy, not at a national level, but at a local one. In Banja Luka, for example, in recent years petitions against the construction of hydroelectric stations on the Vrbas have been presented, and they have had a large following on the part of the citizens, but without legal results, because a true right to a referendum does not exist. There are many examples of citizens who try to rebel, but in the present system they have no voice, whereas the politicians are often in the hands of the economic lobbies.

Do you agree that the Dayton Constitution could only be changed by outside intervention?

I don't think either the Americans or the Europeans will have the courage to make a real reform of Dayton. They will be satisfied with minor retouches which, for example, take into account the Strasbourg's ruling on the Sejdić-Finci case, and otherwise meet the requests of local politicians. I don't hold out much hope for a decisive intervention by the international community to unblock the stalled situation.