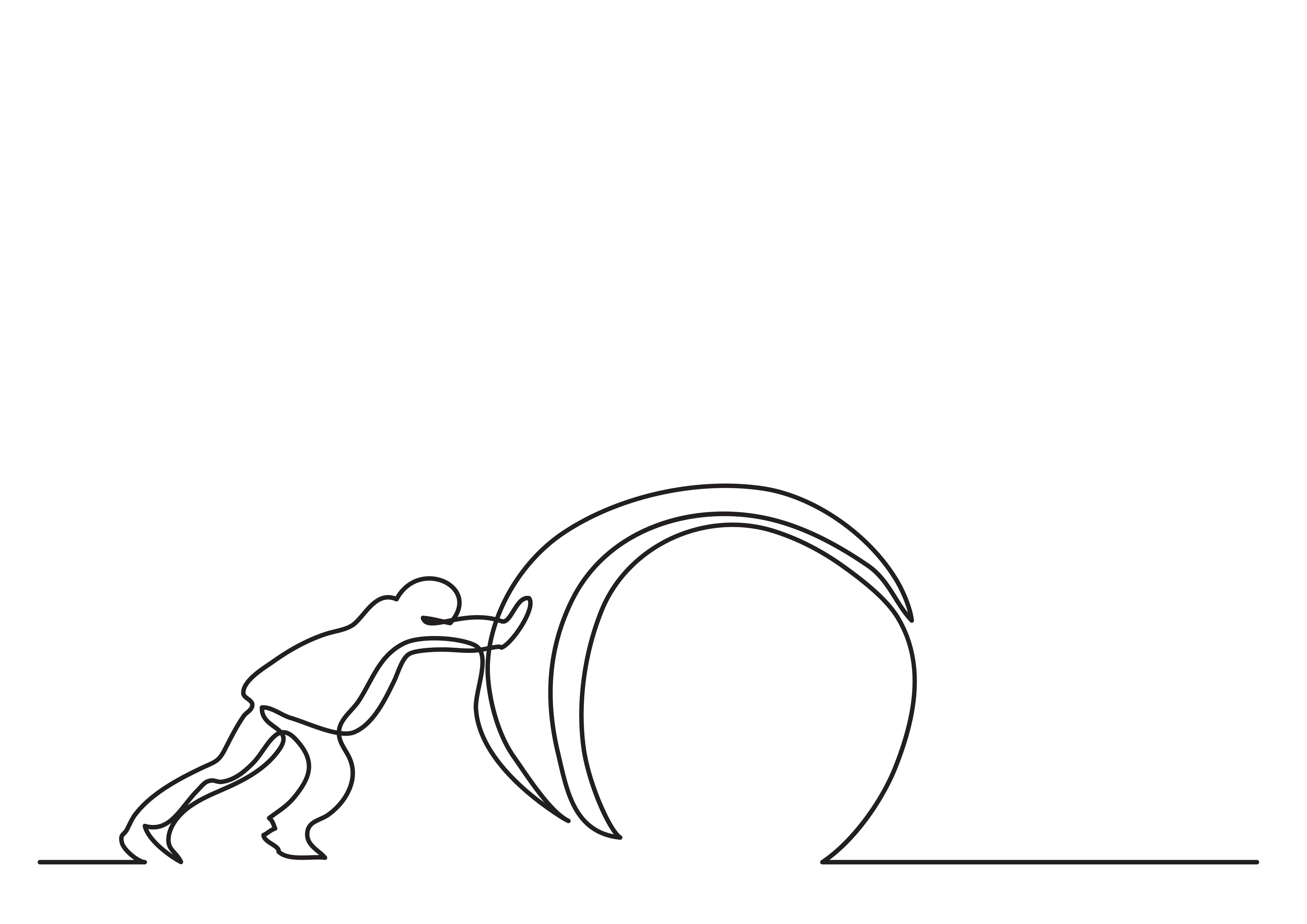 On May 29th, the European Commission published its annual country reports on the progress of reforms in the Western Balkan countries. The Commission postponed the reports’ publication by a month, so as to avoid any potential influence on the European Parliament elections.

The reports’ publication is no longer the crucial moment it used to be. Due to the slow pace of progress, the reports seem repetitive, constantly highlighting the need for concrete results. They serve more to remind local political elites of their ‘homework’ than as evidence of what has been achieved. Instead, Balkan countries illustrate their efforts through the approval of pieces of legislation rather than effective implementation on the ground.

The country reports depict a general fatigue towards improving democracy and rule of law in the region. An exception is the report for North Macedonia, which uses a positive language and lists achievements in several policy areas. This year the Commission also issued its Opinion on the application for membership made by Bosnia and Herzegovina back in February 2016, which serves as a roadmap for the country towards the long way to obtaining the candidate status.

Focusing on the political criteria, there is widespread polarisation and boycotting of parliamentary work by the opposition parties in several countries, including Albania, Serbia, Montenegro, and Kosovo. The national Parliaments remain weak and unable to properly control the work of the respective governments. A culture of compromise is still missing and this directly affects the progress of the reform agendas.

Citizens’ protests have taken place in several countries, showing dissatisfaction with the current state of affairs. Namely, the rule of law remains in distress in the region. Montenegro and Serbia have made unsatisfactory progress in meeting the related conditions, and political influence over the judiciary remains a concern in Serbia. The reports call for tangible results as a condition to advance with accession negotiations. Both countries are regareded as frontrunners in the accession process, but these results jeopardise their way towards a possible membership by 2025. The Commission sent a signal to Montenegro by non recommending to open the last negotiation chapter on competition policy.

Kosovo also needs to seriously commit and deliver results on the reform agenda. Despite the Commission’s reaffirmed recommendation of visa liberalisation, the issue is still pending by some member states. This has led to a loss of EU leverage and general disappointment in the country.

The general state of freedom of expression in the region also appears worrisome and vulnerable. In particular, in Serbia the situation has deteriorated and intimidation of journalists is on the rise.

Overall, the partial implementation of the reports’ recommendations by the Western Balkan countries reflects their cherry-picking approach to cosmetic reforms in general as well as the lack of political will to step up the implementation pace.

The Commission recommended again the opening of the accession negotiations for Albania and North Macedonia. In the case of Albania, the first recommendation was issued in 2016, whereas for North Macedonia it dates back to 2009. Both countries were assessed to have made significant progress in different policy areas, but Commission’s assessment seems not enough.

North Macedonia has made a significant step forward in the reform momentum since the 2018 report. The Prespa Agreement on the name dispute with Greece is regarded by the Commission as the major breakthrough. During the past year, the country has progressed in strengthening democracy and rule of law as well as in ensuring an inclusive political climate.

Albania, on the other hand, was praised for the efforts made in the fight against corruption within the ongoing judiciary reform. This reform is strongly supported by the EU itself and an International Monitoring Operation is following the implementation process. Following close cooperation with Italy’s Guardia di Finanza, the report states that Albania has had “almost no cultivation of cannabis” in the last two cropping seasons, which is another achievement for the country.

Despite the progress made, the countries’ hopes to obtain a date for the opening of the accession negotiations are slim. The politicisation of the enlargement process has created diverging positions between EU institutions, such as the Commission versus the Council. Some member states like France, the Netherlands, or Denmark remain skeptical towards enlargement at the moment, and so does Germany, as the Bundestag decided last week to postpone the discussion on the opening of the accession negotiations with Skopje and Tirana until autumn. All this risks to tar the EU's credibility in the region and directly affect the results achieved so far.