The distance between the ICTY and us 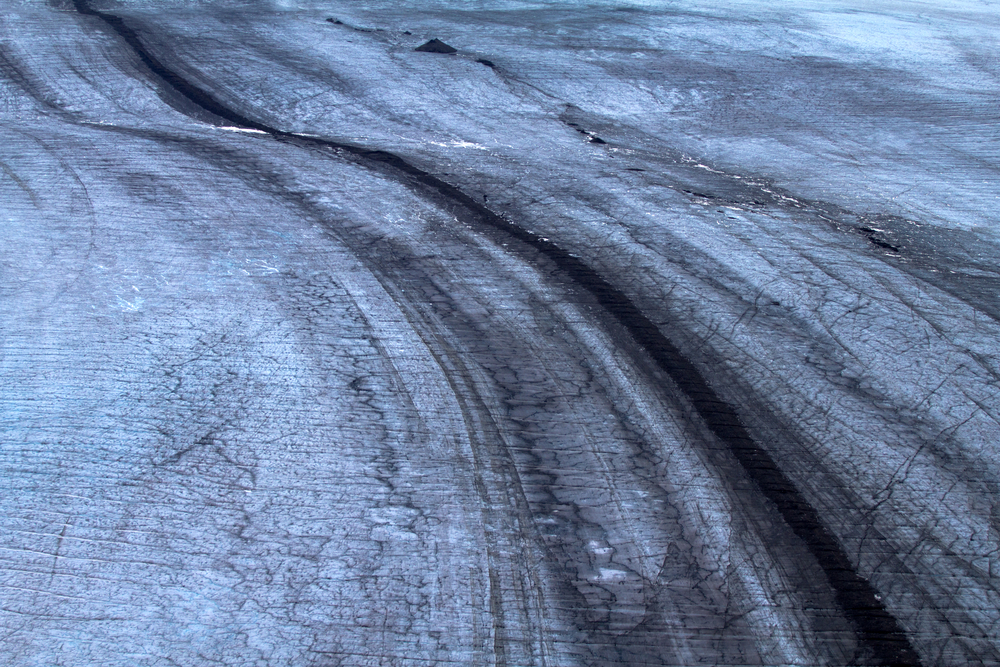 The ICTY is monumentally important, but it forgot its true constituents. The recent, appeal judgments in the Gotovina and Perišić cases, the struggle for a common narrative about the traumatic past of the region

In response to my esteemed opponent in this debate and other commentators, I maintain that the notion how ICTY has not contributed to reconciliation in the former Yugoslavia because “it has not invested enough time and energy in explaining its work to local communities”, or because it “indicted only 161 persons” is flawed. Although I continue to have reservations about the notion of the debate, I believe that the Tribunal’s failings in this respect come from the fact that the ICTY’s decision-makers and their political mentors have never seen themselves as responsible to the of people in the former Yugoslavia who in theory were the institution’s main constituents.

Eager to stay out of “politics” and to “let judgments speak for themselves”, Tribunal’s decision-makers never saw the need to properly report to their true constituents on crucial matters like the logic behind its prosecutions strategy or the Tribunal’s so called sentencing policy.

The recent appeal judgments in Gotovina and Perišić cases beacon as examples of this “ivory tower syndrome”. They both include seemingly technical, but significant shifts in Tribunal’s jurisprudence, with reasoning whose legal logic can be traced only by those most determined to mine for the elusive meaning in the footnotes, and willing to make a leap of faith to exclude what appear to be obvious political motives.

These judgments had tectonic reverberations in the region, with real and destructive implications on the “process of reconciliation”. And while the virulent debates about “victorious nations and just causes”, “historic injustices”, “political conspiracies and trade offs” rage on between Serbs, Croats and Bosnians as they try to make sense of these verdicts, one voice remains thunderously silent. That of the ICTY.

And this is not an exception but a rule: Tribunal’s judges have been and will always be more interested in what authors in international law journals have to say about their judgments than the people to whose lasting peace they are supposed to be contributing. At best, they’d leave it to Tribunal’s outreach program to “sell” their decisions to the affected communities.

However, the unwillingness to consider how judges’ work impacts Tribunal’s mandate cannot be compensated by outreach, especially as it is understood and practiced by most international courts – as a loose mix of public relations, de-contextualized dissemination of information and endless series of conferences.

I still believe the ICTY is monumentally important for its contribution in establishing the responsibility for and illuminating the circumstances of some of the most serious crimes committed in the former Yugoslavia. But in a sobering realization, I have come to accept that ICTY is, unfortunately, not OUR institution, but just another UN body. Its mandate of contributing to a lasting peace in the region is seen through a very different lens from ours by those who shape its course and decisions.

We will have to see its work through, thankful for the good things it has done and hoping it will not irreparably undermine its credibility. Then we’ll have to sift through its record for pieces of truth that can help us as we continue to struggle for a common narrative about the traumatic past. But this will have to be done with cold, objective and comprehensive acceptance of the distance between the ICTY and us, people it was supposed to serve.