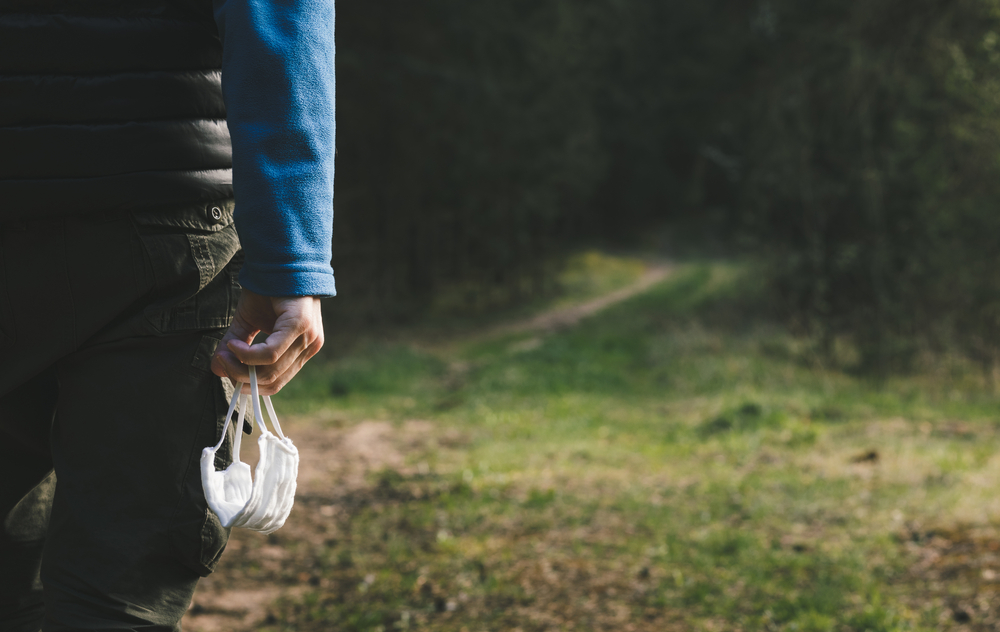 As the eyes of the whole world are fixed on the pandemic, vigilance over environmental abuse is loosening. A study by the NGO Arnika documents the situation between Central-Eastern Europe, the Caucasus, and the Balkans

Construction sites opened illegally, waste spilled into rivers, environmental protection laws changed in the general silence: these are, according to a study recently published by Czech NGO Arnika, some of the undesirable effects of last spring's lockdowns between Eastern Europe, the Caucasus, and Central Asia.

"With the arrival of the COVID-19 pandemic, which poses a threat to human health and life, some nations have reacted by taking unprecedented measures against their own citizens, their basic rights, and the environment", writes Peter Krivošík, first author of the study by the NGO that has been monitoring humanitarian and environmental issues throughout the region for years.

The restrictions on movements and gatherings, the report denounces, have made it difficult for civil society to monitor and report on a series of actions harmful to the environment, aggravating the widespread resistance of the authorities to involve the public and experts in decision-making processes. According to a report by Amnesty International , these dynamics, present in all countries, appeared particularly worrying in the countries of Eastern Europe.

"In such situations", writes Krivošík, "the state should be held responsible for violations of international conventions such as those of Aarhus and Ramsar, of European directives on the environment, or at least of violations of national legislation".

Rivers and forests under attack

In the Balkan countries, many of the abuses reported concern rivers.

In Bosnia and Herzegovina, in particular, several cases of construction sites opened illegally to build hydroelectric plants have been reported, favoured by the lack of controls. In some cases the abuses were so blatant that they caused clashes, and probably contributed to a historic moratorium on new hydroelectric plants approved by the Bosnian institutions last June.

In Bulgaria, on the other hand, concerns involve the spill of industrial and mining waste in watercourses – a problem not new for the country but which seems to have increased dramatically since the State has imposed quarantine measures. Populations reported the problem to the competent authorities, but the response from the state, according to the report, has been minimal if not nonexistent.

In Croatia, the most serious abuse would instead concern the authorisation to extract sediments from the Drava river near Petrijevci, in an area of ​​high natural value belonging to the Natura2000 network, without environmental impact assessments or reliable analyses of ecological effects.

In Moldova, on the other hand, widespread illegal deforestation is reported, all the more serious considering that it is one of the European countries with the least forest cover.

But perhaps, even more than the actual abuses, concerns are raised by the policies and laws adopted in this period. In Slovenia, the government of Janez Janša, who has never been fond of NGOs, has approved a law that hits NGOs hard , including environmental ones, which, in order to have a say in public consultations, must meet requirements that are very difficult to achieve.

In Greece, a law was approved during the quarantine which should "modernise" the procedures relating to the environment and energy but which, according to environmentalists, lowers the standards on the management of protected areas and environmental impact assessments. The country would thus be particularly exposed to abuses in the fields of construction, energy, and waste treatment.

According to the study, environmental legislation has also been loosened in the Czech Republic, Ukraine, and Hungary, while countries with an extremely unstable situation such as Belarus and Armenia deserve particular attention, as information is scarce and, at least in the former, the personal safety of environmentalists is at risk.

All the questions of the pandemic

During the first months of the pandemic we often had the perception that nature, in cities and territories suddenly abandoned by humans, was "taking back its space".

Indeed, it is indisputable that 2020 has seen a decrease in emissions of greenhouse gases and other pollutants like never before in recent decades . This positive effect was only a temporary consequence of the lockdowns. Commitments on a "green" restart made by many countries could instead have far more lasting effects.

However, reports such as Arnika's remind us that the issues on the environmental impact of the pandemic are still far from being resolved. From the worsening of global waste management to accelerating deforestation between loosening of controls and the need for a rapid economic recovery, the environmental effects of anti-contagion measures are still difficult to assess. According to the think tank Climate Brief, even the incentive policies of the various countries, despite the mention of energy neutrality, actually reward potentially impacting activities more than actually sustainable ones. And this also applies to the European Union, which acts within the encouraging framework of the Green Deal.