EU Enlargement: A Six Percent Target for the Western Balkans 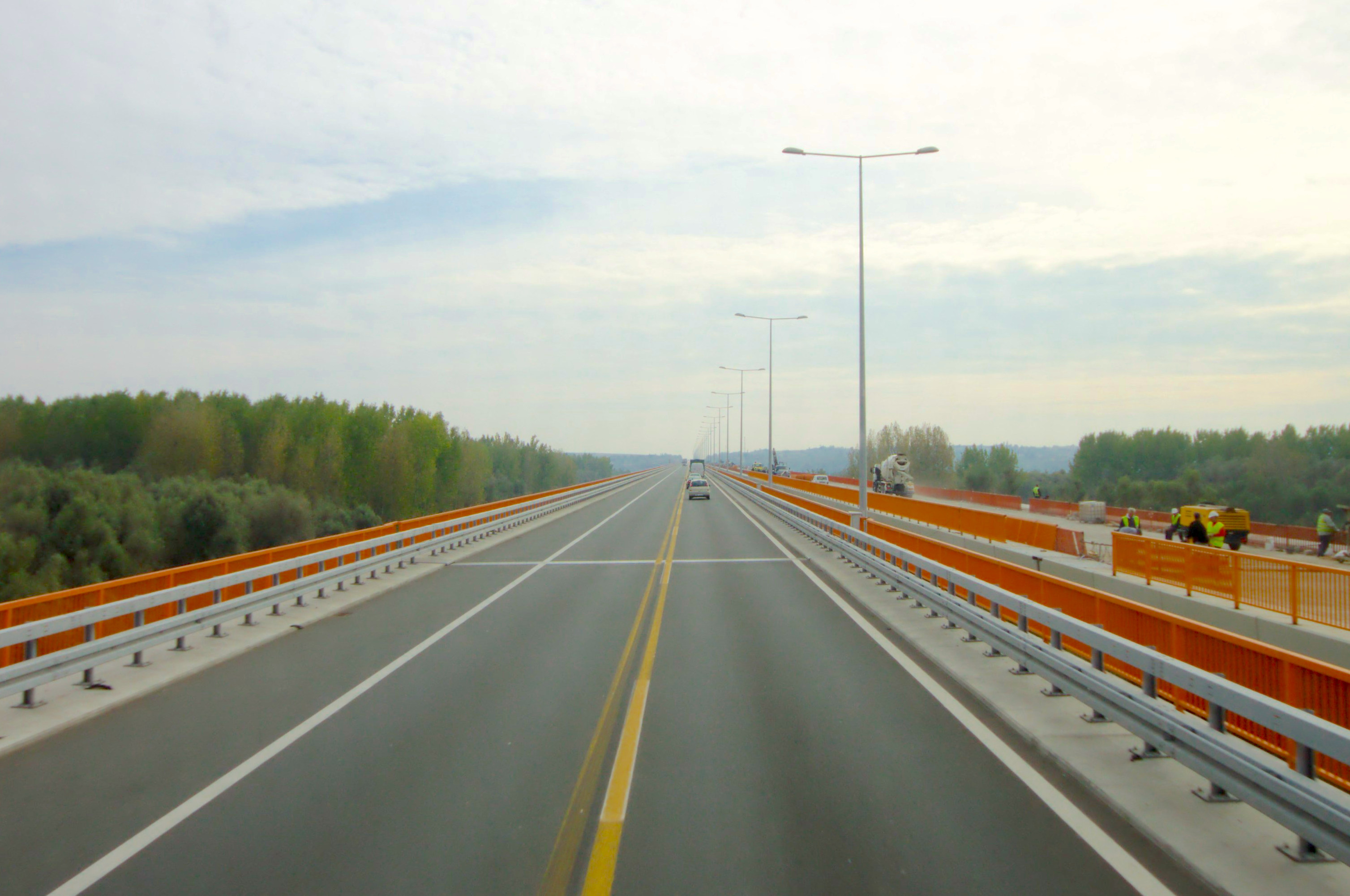 The structural economic weakness of the Western Balkans is likely to become a political problem, but the EU so far has not addressed it adequately in its Enlargement policy. A commentary

A recent study by the World Bank indicates that the economies of the Western Balkans will need to grow at annual rates of at least 6 percent if they are to match the EU average by the end of the 2030s. After a decade without growth, the current figures scarcely exceed 3 percent, too low to catch up. Yet a comparable level of per-capita GDP is what would be required to strengthen democracy and rule of law on the road to EU membership. Instead the gap is growing and exposing the region to the temptations of populism, nationalism and other anti-European currents.

EU enlargement policy in the Western Balkans has been a story of failure. That must be admitted, even if Brussels points to the opening of new negotiating chapters with Montenegro and Serbia, or to the fourth Western Balkans Summit bringing together leading EU members with the accession candidates in Trieste on 12 July (as part of the Berlin Process). Many in the region suspect that Brussels only shows an interest when local crises threaten the Union itself: as migration corridor, as source of organised crime, as staging post for Islamist terrorism, or as sideshow in the West’s conflict with Moscow.

The states of the Western Balkans have largely implemented the fundamental reforms demanded by the European Union, the World Bank and the International Monetary Fund under the so-called Washington consensus. They have opened their markets to the European Union, privatised and liberalised their economies, and imposed austerity policies. The idea behind the Washington consensus is for reforms – in combination with incremental adoption of the EU’s laws, principles and activities – to create market economies and pave the way for EU membership.

The “invisible hand” of the market can indeed be seen at work here, but not in the manner foreseen in the transition blueprints. In many cases nepotism and weak public administration prevent political and economic alignment with the European Union. This is the bitter legacy of the mistaken privatisation policies of the 1990s, when collective enterprises were first nationalised and then passed into the hands of a few – above all politically connected – tycoons. Since then the economies have been ransacked, with the ongoing court cases over the mega-holdings Agrokor in Croatia and Delta in Serbia merely the tip of the iceberg.

But the biggest impediment is the region’s structural economic relations with the core EU. Financial and trading relations, geographical position and political ties already make the Western Balkans de facto a part of the EU – but with many disadvantages and no voting rights. And there is no sign of a catching-up process: industries have vanished, unable to withstand competition from the European Union; foreign debt is growing; and unemployment remains high, with almost half the under-30s out of work. Instead a bloated administration and service sector is emerging, with a low intensity of value creation. Investment is also inadequate, especially in education and in research and development.

This creates a situation where it is impossible to produce sufficient exportable goods and services – nor even to maintain existing infrastructure such as the motorways connecting the southern EU member states, Turkey and the Middle East to the core EU. Migration push factors remain strong, drawing the best-trained and most motivated workers to the core EU.

The region’s external debt and all its consequences ultimately stem from the trade deficit totalling €98 billion that these small open economies accrued with the European Union between 2005 and 2016. In order to make up the shortfall, the states of the Western Balkans have borrowed heavily abroad, again largely from EU-based banks. These in turn control most of the region’s own banking sector, so they profit both from their lending to the states, and directly from the region’s businesses and consumers.

In such a situation further EU integration offers no attraction for the region’s citizens. The fate of their Greek neighbours underlines their doubts as to whether the current EU model is right for them.

Integration of the Western Balkans Could Benefit the European Union

What the EU accession candidates in the Western Balkans urgently need is a development perspective and more public investment in order to double their annual growth rates to at least 6 percent. To that end they should be granted access to the EU’s structural funds, be permitted to participate in the EU’s financial stability mechanisms, and be treated in all other respects as part of the European integration project. It is in the EU’s own economic interests to make the region more attractive for trade and investment, and to join up its transport, energy and digital networks. This would also lessen the pressure of migration. The potential political gains are obvious too: A strengthening of regional security in south-eastern Europe would boost the EU’s standing in a new era of geopolitics. The EU’s democracy model could gain a new lease of life, acting to constrain the influence of other actors like Russia, Turkey and Islamic states – as well as the erratic Trump administration.

Now is the time to prepare a realignment of policy towards south-eastern Europe. The EU enters a new institutional cycle in 2019 with elections to the European Parliament, a new Commission and a new EU budget. And on the other side, Brexit could create space for more active structural and cohesion policies. The objective of the new EU-27 should be to integrate the countries of the Western Balkans. Success for its economic and social model there would boost the EU’s credibility as an assertive strategic actor capable of creating a comparable standard of living across Europe.

Tobias Flessenkemper heads the Balkans project at Centre international de formation européenne (CIFE), Nice. Dušan Reljić heads the office of the German Institute for International and Security Affairs (SWP) in Brussels. SWP advises the German government and Bundestag on all questions of foreign and security policy. The text also appears on the SWP website under “Point of View ”.