Berlin Process before and after the Summit of Poznan 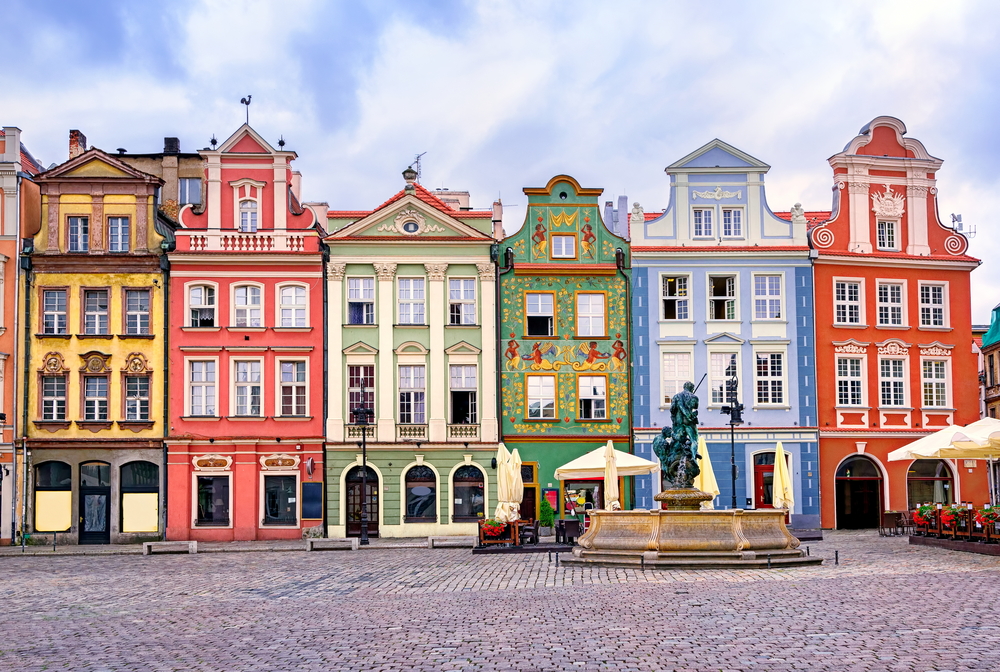 The fifth summit of the so-called Berlin Process will be held in Poland next July. And, for many reasons, could be the last one

In the frame of the Berlin Process, the leaders of the Western Balkans will reconvene on 4-5 July for the annual summit at the premises of the Polish city of Poznan. This is the fifth high level meeting of this type and probably also the last one for the moment, to be followed up by a period of reflection and evaluation on its achievements, as well as on the potential addressing of criticisms raised on its limited inclusiveness of the EU participating countries.

In the first years of its existence, in front of a disengaged European Union and contrasting interests between some member states with regards to the enlargement policy, the Berlin process managed to generate a positive momentum and enable a missed direct communication between the leaders of the region on how to collectively materialize regional cooperation concrete policy areas. The limited number of participating countries and the concrete focus on predetermined areas allowed for the ripping of some concrete outcomes such as the establishment of RYCO, the approval of a list of investment projects in transport and energy, etc.

However, over time, the process seems to have been losing somehow its sight and has been conducive to alternative choices, instead of continuing with the already marked course. In this sense, opting on holding the 2018 Summit in UK or this year’s in Poland does not seem to be the best resolution in town. At first, because of the odd approach followed by the Berlin Process leading country to include new participating countries in the process without any clear criteria, let alone these countries’ national priorities. Then, there is the over-expanding of the policy areas included in the Berlin Process agenda, which not always follows in a coherent and consistent manner the work done by the previous hosting country of the annual summit. Each hosting country tries to show its peculiarities, without prioritizing often the need of the Western Balkan region and the necessity to capitalize on what has already been done.

The Summit of Poznan per se is presently being prepared in a climate of uncertainty, on both sides of Europe. Both the European Union and the leading countries of the Berlin process have to deal firstly with their own domestic issues and encountering of the populistic tendencies. What does not play in Poland’s favour is the general downgrading of expectations on the basis of the past summits’ experiences and the approaching European Parliament elections. Nobody knows how the Union will look like after the elections, and the exclusion of Western Balkans from the agenda of Sibiu Summit of May 2019 (organized by the Romanian Presidency) is a sign of already past hour and momentum of this region.

On their side, the Western Balkan governments have not strived enough to effectively materialize the undertaken commitments in the frame of the Berlin Process. Today the region reflects features of general resistance to democratic reform processes, citizens’ lack of trust and illiberal tendencies.

In the frame of the Poznan Summit, Poland has voiced its readiness to provide political and technical support so as to enhance the EU reform processes in the Balkans, although at the domestic level this country is still facing issues with regard to the rule of law. This fact puts into question the overall architecture of the enlargement process, as the transformation power of the Union may be a reversible process even if a country is a member state.

At the moment, it is unclear if and how the Berlin Process will evolve after the Summit in Poznan. But it is even less clear to what extent this summit may serve as a push forward to the second term of Berlin process, as at the current state of play the undertaken commitments are still on the on-hold mood.

What Poland and the Visegrad group’s experience in general can provide to the Berlin Process framework and to the Western Balkans in particular is an embedded cooperation practice between the civil society organizations, as well as their know-how on reconciliation and regional identity. In this regard, they have a proven track record which definitively can serve as an example. What the Western Balkans can definitively learn from the Visegrad countries in general is precisely the creation of a pragmatic and systematic structured dialogue in order to tackle issues of regional interest and progressively contribute in the raising of mutual trust.