F1 and the limits of public diplomacy 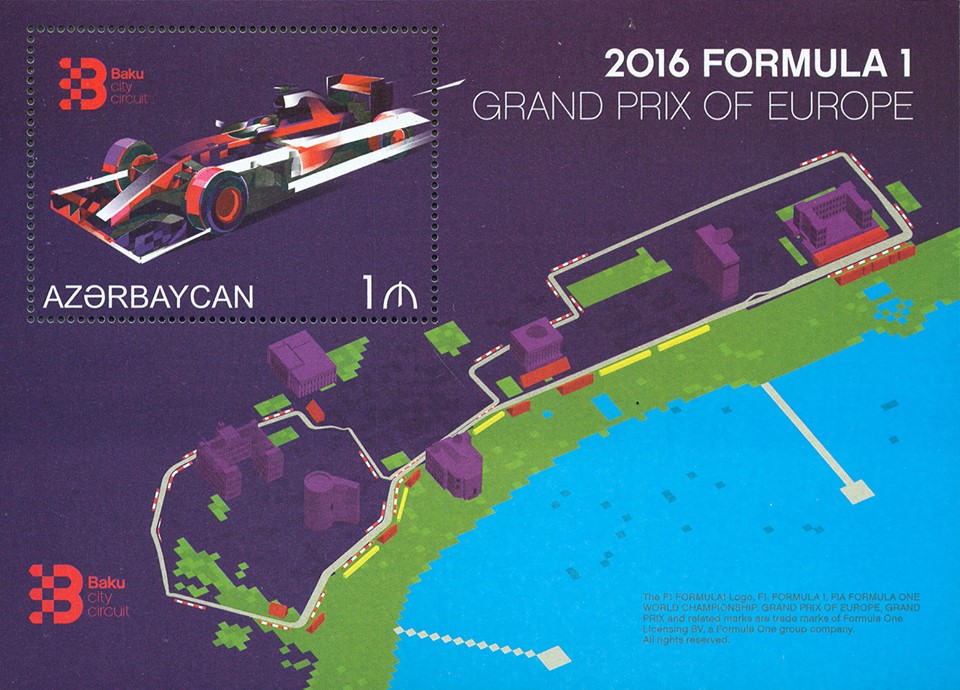 From 17-19 June, the Formula One Grand Prix took place in Baku. In contrast to the “European Games” in 2015, the race received limited attention from governmental actors and the Azerbaijani media. Two explanations are possible. The first lies in the changed domestic circumstances. Given the global low energy price and its dramatic setback on citizens’ life standards, politicians deemed it inappropriate to focus too much attention on such frivolous spending. The second lies in the disappointing international reception to last year’s “European Games”.

President Ilham Aliyev, who is known for his interest in sports events, kept an unexpectedly low profile before, during and after the F1 race. Even though he and his wife, Mehriban Aliyeva, attended the opening ceremony and presented the trophies at the end, in the preceding months, Mr Aliyev almost never mentioned this event[1]. For example, on 16 June, the day before the race, the most high-profile remark to Parliament came from Ali Hasanov, the president’s aide for public and political affairs. This is in contrast with the attention paid the “European Games”. On that occasion, the President personally inaugurated most of the sports facilities and did not miss a chance to voice his enthusiasm. At the award ceremony, he used phrases like: “These Games united our people even more, instilled a sense of pride in us – just look at what we are capable of accomplishing!”. One year on, the quest for attention seems to have been dimmed. We can see this in the media coverage of the event too where studies reveal that the Formula One race received considerably less attention[2]).

The first explanation for this change lies in domestic conditions and the dramatic drop in energy prices. As already analysed in this blog,  Azerbaijan faced a devaluation of its currency at the beginning of the year, which has led to the dissatisfaction of its citizens. In the following months, the local Manat has remained extremely weak and unemployment has risen. This situation does not seem temporary and a mix of recession and high inflation is likely for the next two years[3]. With the exception of those who managed to rent out their balconies to view proceedings, the race, which placed an additional burden on the shrinking state budget, does not seem to have brought any particular benefits to the population. That said, the decline in living standards does not seem to have affected the Aliyev family. In April, the four-day-war in Nagorno-Karabakh caught most the public attention, but at the same time the leaked “Panama Papers” revealed that Leyla and Arzu Aliyeva, daughters of the President, held a 56 per cent stake in the development of a profitable gold mine. Given this situation, any undue emphasis on the F1 race, when most citizens are struggling to make ends meet, could have easily sounded like “let them eat cake”.

The second explanation, which complements the first one, is that, after the European Games, Azerbaijan had an abrupt awakening about the limits of public diplomacy. Even though President Aliyev recently declared that: “The first European Games (…) were very successful”, very few heads of European states (namely Bulgaria, Luxemburg, San Marino and Monaco) flew to Baku to attend them. Most politicians simply declined the invitation. However, a day before the inauguration ceremony, the German Bundestag, on the grounds of human right violations, prohibited high-ranking state officials from attending the event.  Additionally, in spite of some official claims about the influx of tourists (without providing any numbers), international arrivals were probably below expectations. In addition to this disappointing international attendance, few international reporters focused on the competition. Instead, most of the international press wrote about the country’s human rights record, rather than about the brand-new infrastructures. Notably, The Washington Post criticised the pop-singer Lady Gaga for performing at the opening ceremony, while some human rights defenders were held in jail[4]. Even though presidential speeches never mentioned these facts, domestic actors observed the limited PR effect of this initiative. For example, Emil Huseynli, chairperson of the `Support for youth development’, declared that the cold reception to the games was part of a global smear campaign against Azerbaijan. Additionally, some Azerbaijani news sources reported that some Youth Groups protested against the fact that, according to them, the European Parliament politicised the Games “as a way of putting pressure on Azerbaijan”. In short, it soon became apparent that instead of boosting the international reputation of the country, the Games put the spotlight on undesired topics.

In conclusion, a year ago Azerbaijan seemed a confident actor, determined to win over the international community by means of a well-funded public diplomacy campaign. However, the changed economic circumstances, together with the lessons learned about the limited efficacy of this strategy, seem to have brought about a partial reconsideration of this strategy.

[1] Looking at the English version of the official Website of the President of Azerbaijan, this event has been only mentioned, along with numerous other points, in occasion of the opening of Azerbaijani-German Economic Forum in Berlin.

[2] Translated into English by BBC Monitoring.